Grub is a boot loader for many Linux distributions which basically tells your system where it can find installed operating system(s) on one or more hard drives. Your PC needs this information in order to boot into your Linux distro successfully. If grub becomes corrupted, one such error you may come across is “error: no such partition grub rescue.”

This error most commonly arises when resizing or rearranging the partitions of a hard drive, as is necessary with dual boot in Ubuntu or dual boot in Manjaro, for example. If you’ve received this error out of the blue (i.e. you haven’t made any recent changes to your hard drive), it could be a sign of the hard drive going bad.

Regardless of the cause, we’ve written this guide to help you get your Linux system back up and running. In this article, we’ll give you the step by step instructions to fix the dreaded “no such partition” grub error. 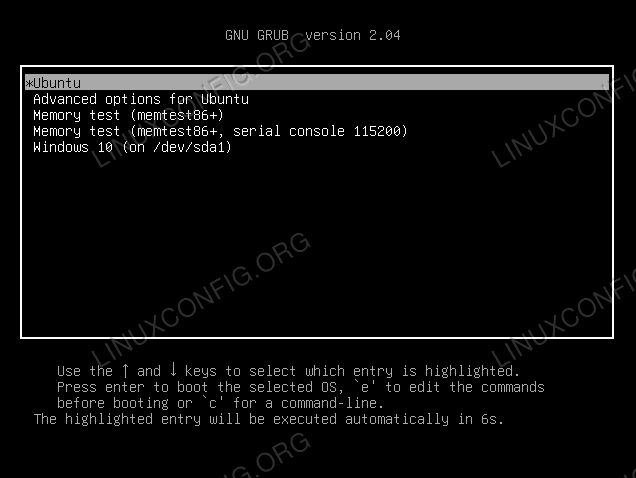 In order to rescue grub, you’ll need a bootable live CD/DVD or USB drive. Ideally, this should be the same operating system that you have currently installed on your PC.

In the steps below, we’re using the apt-get package manager, available on Ubuntu, Debian, and most derivatives. If you’re using a different distro, you’ll need to adjust those commands accordingly (for example, using pacman in Manjaro).

Once you’ve created your bootable media and inserted it into the PC, boot directly to the live environment. Once loaded up, open a terminal and type the following commands:

As long as your terminal didn’t return any errors when following the steps above, you should now be able to boot directly into your Linux system as before.

If grub doesn’t work properly, your computer doesn’t know how to load Linux. There are a few reasons for why grub may fail to find a partition to boot to, with the most common cause being when a user rearranges partitions and the changes fail to sync with grub’s configuration. The steps above work by completely reinstalling grub and all of its configuration files. This will allow your system to find the Linux OS on your hard drive and boot to it.