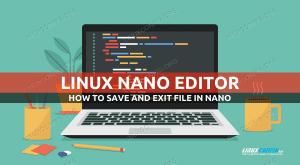 In this tutorial, you will learn how to save a file in the Linux nano editor. The nano editor is one of the most popular ways to edit files via the command line on Linux systems. There are plenty of others, like vim and emacs, but nano is praised for its ease of use. 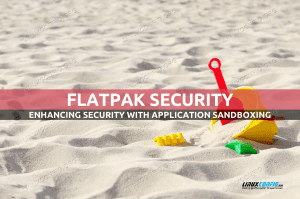 There are a few reasons for Flatpak’s popularity, but one of its most alluring features is how it utilizes application sandboxing to enhance the security of the host Linux system. Flatpak isolates all applications into their own sandbox environment, so they only have limited access to the host system’s resources and files. This enhances security by ensuring that malicious or vulnerable applications have limited opportunities to compromise any part of the host system. 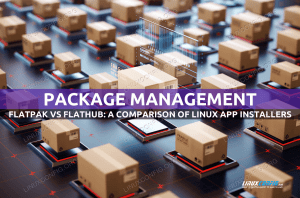 Flatpak is a universal package management tool for Linux systems, which is meant to streamline the process of searching for and installing applications regardless of what Linux distro you are using. Despite making things easier, there is a small learning curve to getting started with Flatpak, partly because of the lingo that gets tossed around with “remotes” and external repos like FlatHub. For users that are brand new to Flatpak, you may be wondering how FlatHub fits into the equation. 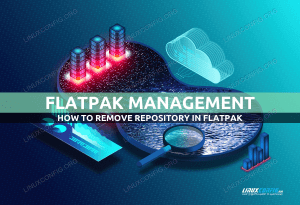 Flatpak uses remote repositories (usually just called “remotes”) in order to search for and download software. If at any point you decide that you no longer wish to download applications that come from a particular repository, you can always remove it from Flatpak. This will prevent Flatpak from querying the specified repo for future software searches and updates. 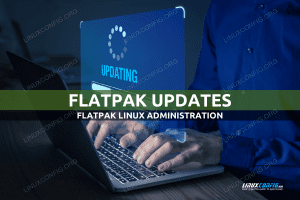 Applications that have been installed via Flatpak, just like those from other sources, will occasionally need to be updated. The Flatpak service can be used to keep your installed applications up to date. In this tutorial, you will see how to update all your Flatpak applications either individually or all at once on a Linux system. 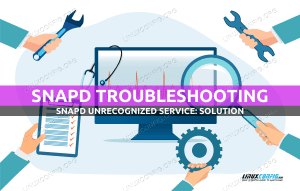 You may receive the Snapd unrecognized service error when trying to start the Snap package manager service, or when trying to execute a snap command. In this tutorial, we will go through some troubleshooting steps to resolve the Snapd unrecognized service on a Linux system. Try out some of the methods below to get your Snap service up and running smoothly again. 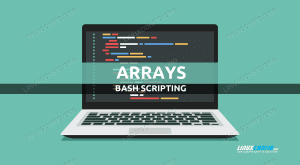 In this tutorial we will see how to use bash arrays and perform fundamental operations on them. Bash, the Bourne Again Shell, it’s the default shell on practically all major Linux distributions: it is really powerful and can be also considered as a programming language, although not as sophisticated or feature-reach as Python or other “proper” languages. Furthermore, Bash scripting is a must-have skill for any Linux system administration job. 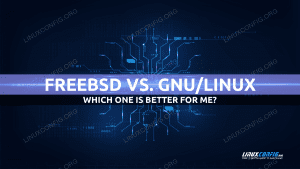 Every person in the tech industry or those that have spent some time tinkering with computers has heard of GNU/Linux. When it comes to FreeBSD, far less people are aware of its existence and not a lot of users (or even system administrators) understand the difference between the two operating systems. The most likely scenario of how you wound up here is that you have used Linux for a while, and are now wondering if FreeBSD is better or if it is a good idea to switch. 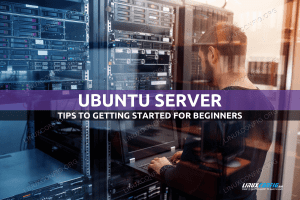 Most people probably know of Ubuntu as a desktop operating system. But Ubuntu’s massive popularity and strong footing in the Linux community have allowed Canonical to produce a very viable server edition and still maintain their desktop release. Ubuntu Server is a great choice if you are looking for an operating system for your production servers such as web servers, database servers, file servers, etc. It is free, stable, scalable, and has optional support plans. 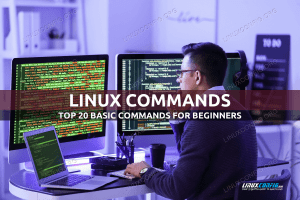 Linux beginners may get overwhelmed by the sheer number of commands that are available in the terminal, but most users will find themselves executing the same few commands over and over. If you are looking to get started with the Linux command line, we have listed 20 of the most important and basic commands that you should know. These basic commands are the most essential to learn, and also the ones you will likley find yourself using the most. 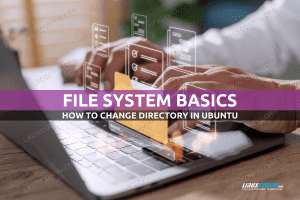 One of the most fundamental things for users of Ubuntu Linux that you will do on the command line is change your current directory. This allows you to navigate around the file system, and view or interact with files from different directories. In this tutorial, you will learn how to change directory in terminal on Ubuntu. 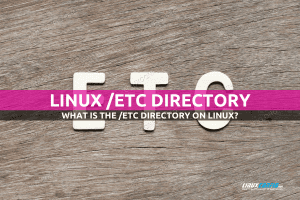 The Linux file system hierarchy was thoughtfully created and has undergone some careful changes since its inception. Linux users may have noticed a few directories that are always present on all systems, such as the /etc directory and a slew of others that reside inside of root. Have you ever wondered what this directory is specifically for, and how it became such a staple for the Linux operating system? In this tutorial, you will learn what the /etc directory is used for on a Linux system.