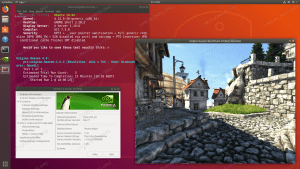 The objective is to install the NVIDIA drivers on Ubuntu 18.04 Bionic Beaver Linux. This article will discuss three methods of Nvidia driver installation in the following order: 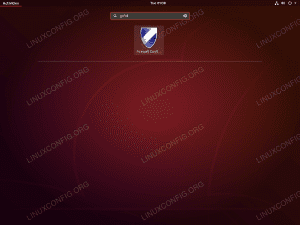 In this tutorial, you will see how to disable the firewall in Ubuntu Linux 18.04 as well as how to check the Ubuntu firewall status. 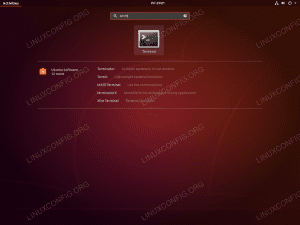 There are more than one way how to open the terminal on Ubuntu Bionic Beaver 18.04 Linux. This short article will list the most common. This article assumes that you are using the default GNOME desktop manager.

The simples way to open a terminal window on Ubuntu Bionic Beaver 18.04 Linux is to use the shortcut CTRL+ALT+T

Click on Activities located on the left top corner. Using search type terminal. Once the terminal icon appears simply left-click on it to open terminal on Ubuntu. 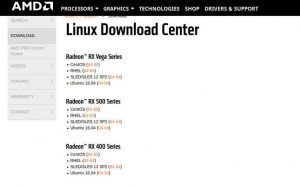 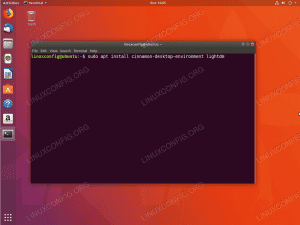 This article will explain how to install Cinnamon desktop on Ubuntu 18.04 Bionic Beaver. Use this guide if you wish to change your default GNOME desktop to Cinnamon environment. See also our article: The 8 Best Ubuntu Desktop Environments (18.04 Bionic Beaver Linux) for more desktop environment choices.

Alternatively, follow our guide on how to install GUI on Ubuntu server 18.04 Bionic Beaver. 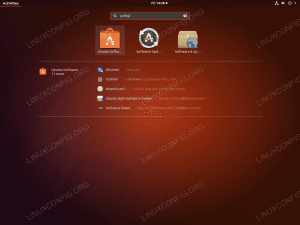 The objective of this article is to provide an Ubuntu user with information on how to list installed packages on Ubuntu 18.04 Bionic Beaver Linux

Privileged access to your Ubuntu System as root or via sudo command may be required. 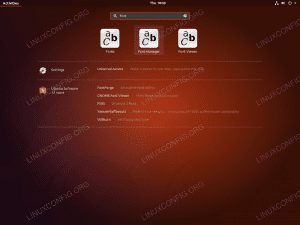 The following article will explain how to install fonts on Ubuntu 18.04 Bionic Beaver Linux

The objective is to enable UFW firewall, deny all incoming ports however only allow SSH port 22 on Ubuntu 18.04 Bionic Beaver Linux

Privileged access to your Ubuntu 18.04 Bionic Beaver will be required.

Following this tutorial you will be able to create a LAMP environment using the Docker technology.

Docker is an open source project aimed at providing software inside containers. You can think of a container as a sort of “package”, an isolated environment which shares the kernel with the host machine and contains everything the application needs. All containers are built using images (the central images repository for them being Dockerhub).

In this tutorial, we will see how to create a LAMP stack based on dockerized components: following the “one service per container” philosophy, we will assemble the environment using docker-compose, a tool to orchestrate container compositions.

Apart of the install GNOME Shell there are no special requirements