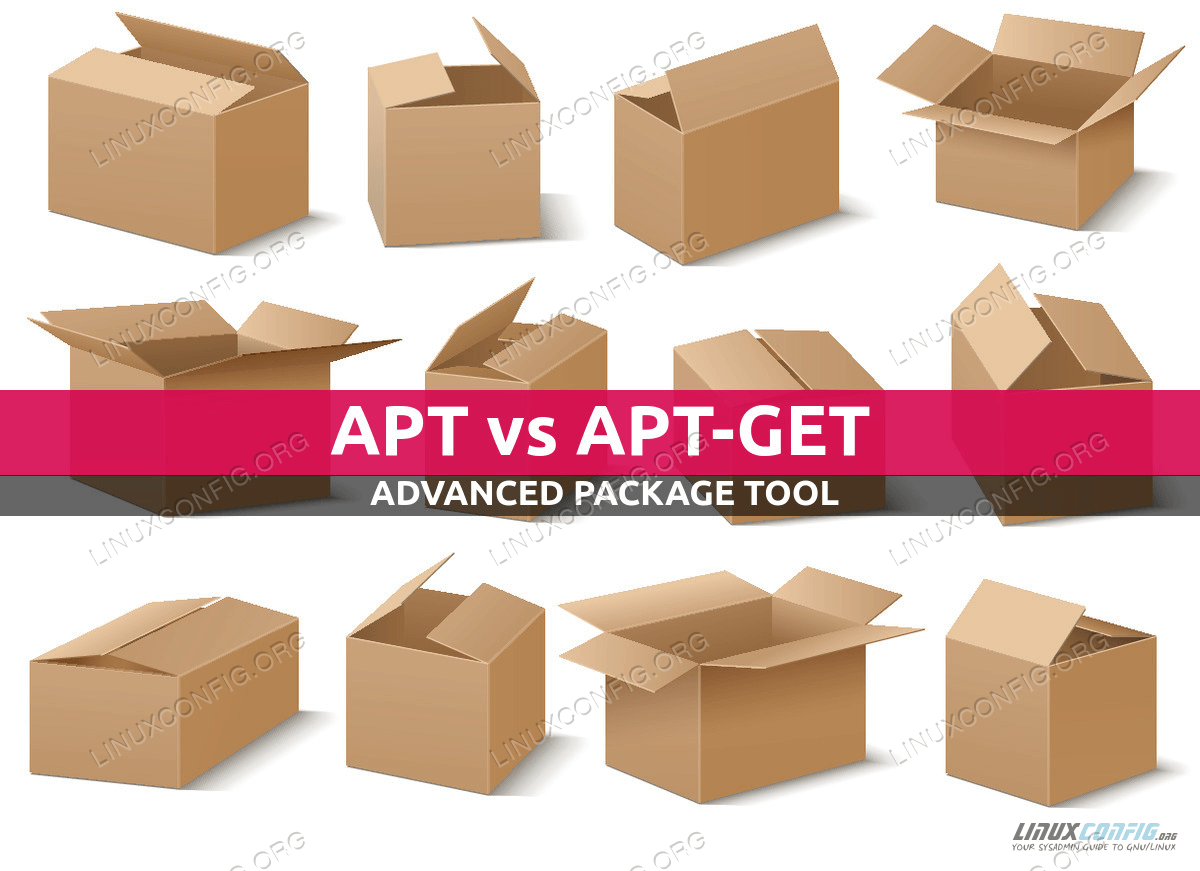 What distros use apt and apt-get?

Debian and Ubuntu are probably the most notable Linux distros that use APT (Advanced Package Tool) software which contains the apt and apt-get commands, among others, that you are used to seeing. There are a lot of other distros that are based on Debian, and most of those also use APT.

When describing the differences between these two commands, mileage may vary depending on which distro you’re using. For example, Linux Mint has its own variation of the apt command, which is actually just a wrapper that utilizes apt-get and includes some additional functionality. Other distro developers may come up with their own tweaks, so when we’re discussing apt and apt-get in this article, we’re specifically talking about its implementation on Debian and Ubuntu.

What is the difference between apt and apt-get?

The two commands basically perform the same functions, but apt is easier to use and has some user friendly features, like a status bar to show the progress as packages are installed. Since apt is designed for a Linux user, it doesn’t cause much fuss when developers update it or introduce their own implementations of it. Only the user is affected. On the other hand, apt-get receives fewer updates and needs to remain backward compatible. System functions and scripts rely on the predictability of apt-get.

So, that explains why both commands are necessary. Confusion arises because the commands look and function mostly the same, and apt was only introduced on Ubuntu in 2014. You’ll still find old documentation and guides that tell the user to execute apt-get commands to install packages, since that’s what was used. Furthermore, some users from back then are still stuck in that habit and may not have migrated over to using apt.

As an average Linux user, you should use apt when you’re installing packages or updating your system, etc. If you’re a developer, apt-get is what you’ll use in the scripts or programs you create. 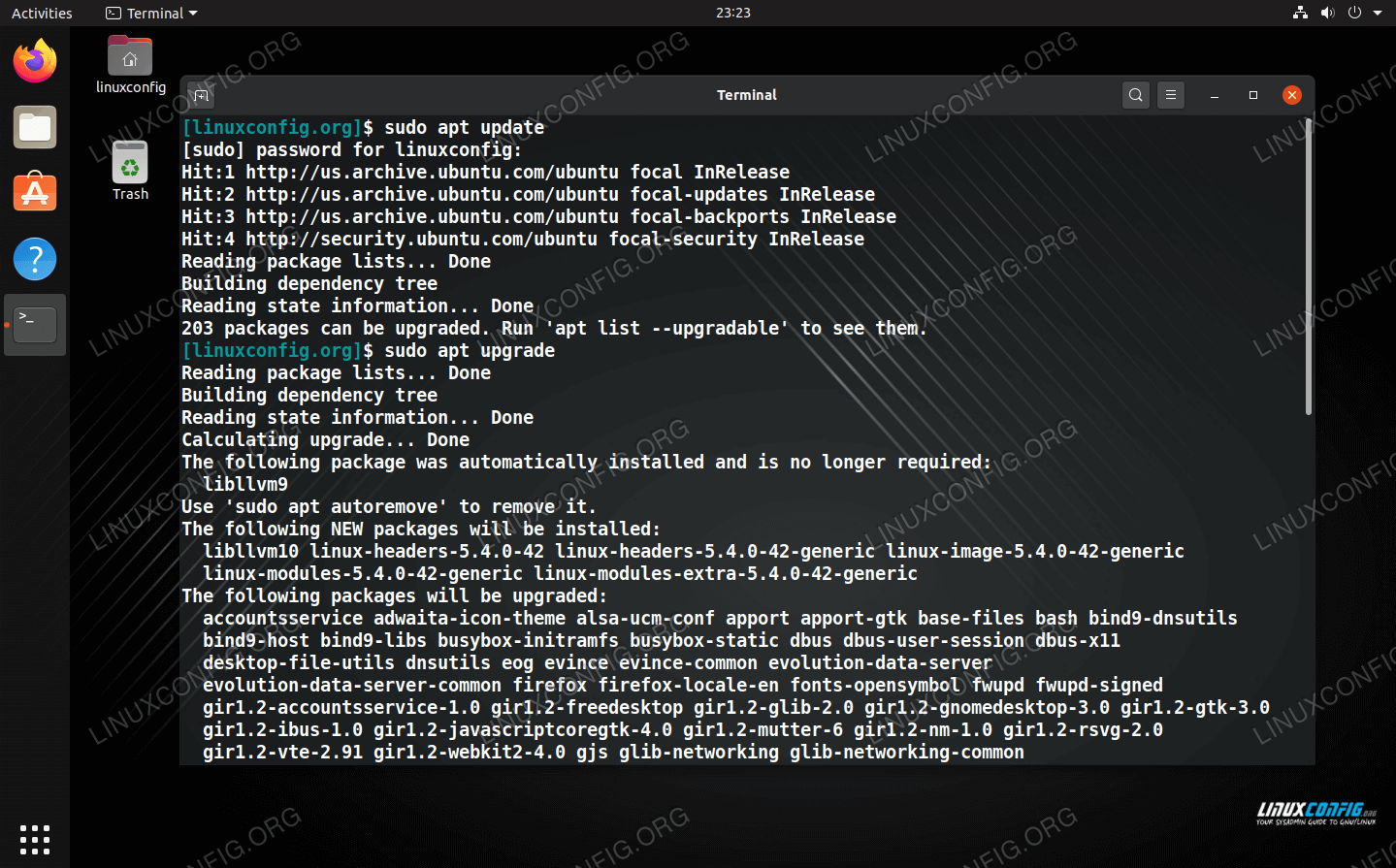 Using the apt command on Ubuntu, a Debian based system

Command examples for apt and apt-get

As you can see from the table below, the two commands mostly do the same thing but have a slightly different syntax. apt combines the functions from both apt-get and apt-cache, as well as providing a more convenient user interface and additional command line options.

These are just the most common ones. You can see more by checking the man pages for each command:

Since apt-get is required to remain backward compatible and predictable, the commands above will likely never change. On the other hand, apt is continually developed. New options or changes may occur to apt in the future, especially as different distros add their own changes to it.

In this guide, we learned about the differences between apt and apt-get. To summarize, apt is the user-side replacement for apt-get. Both commands are relevant and will continue to exist, since one is ideal for high level functions and the other one for low level.