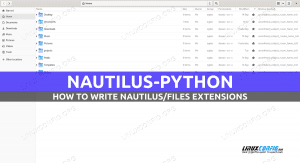 Nautilus, also known as “Files”, is the default file manager of the GNOME desktop environment. In a previous tutorial we saw how to create and call custom scripts from the Nautilus context-menu: this feature can be really useful but is somehow limited. By installing the nautilus-python package in our favorite Linux distribution, and writing just few lines of Python code, we can overcome such limitations and create proper Nautilus extensions. 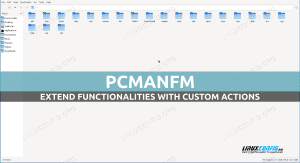 PCManFM is a free and open source file manager which is meant to be a lightweight alternative to applications like Thunar (the default Xfce4 file manager) or Nautilus/Files (the GNOME counterpart). Although designed to by easy on resources, PCManFM doesn’t lack functionalities, and it can be extended with custom actions. 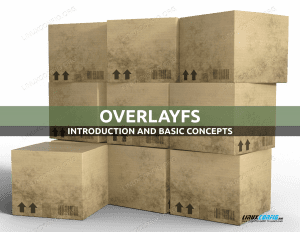 The OverlayFS pseudo-filesystem was first included in the Linux kernel 3.18 release: it allows us to combine two directory trees or filesystems (an “upper” and a “lower one”) in a way that is completely transparent to the user, which is able to access files and directories on the “merged” layer just like he would do on a standard filesystem. 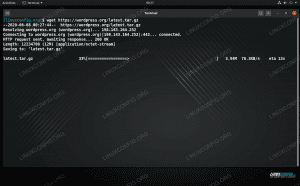 There are numerous ways to download a file from a URL via the command line on Linux, and two of the best tools for the job are wget and curl. Both tools have their pros and cons, depending on the download task at hand. In this tutorial, we’ll show you how to use both commands to perform the task. 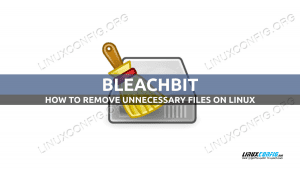 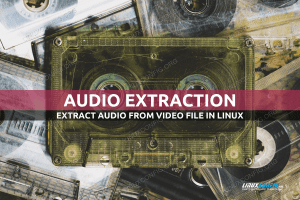 The purpose of this tutorial is to extract the audio contents from a video file on a Linux system. This can be done from the command line after installing the ffmpeg software package, if you do not already have it. The audio can be extracted into a variety of formats like mp3 or ogg, and the video types supported range from mp4, mkv, avi, and others. 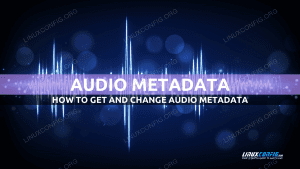 Audio metadata contains information like artist, song title, track number, album name, etc. It can even contain an embedded image of the cover art for the album. This metadata is accessed by music players in order to display relevant information about the song that is playing. Without this metadata, a music player might have trouble sorting your music by artist, album, genre, or putting the tracks in proper order. 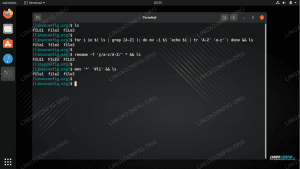 As a Linux user, you’re likely already familiar with using the mv command to rename a file on a Linux system. The task becomes a little more difficult when you need to rename multiple files at the same time on Linux.

In this guide, we’ll go over various command line examples to rename all files from uppercase to lowercase letters on Linux. Some commands will work only for files, some for directories, and some commands work recursively. Take a look at all the different examples below to decide which command(s) to use that would best suit your needs. 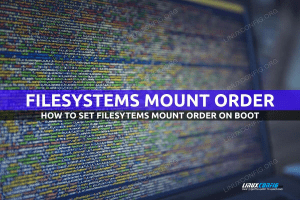 In a previous tutorial we discussed about the /etc/fstab file, and how it is used to declare the filesystems which should be mounted on boot. In the pre-Systemd era, filesystem where mounted in the order specified in the /etc/fstab file; on modern Linux distributions, instead, for a faster boot, filesystem are mounted in parallel. Systemd manages the mounting of filesystems via specifically designed units automatically generated from /etc/fstab entries. For these reasons a different strategy must be adopted to establish the dependency between two filesystems, and therefore to set their correct mount order. 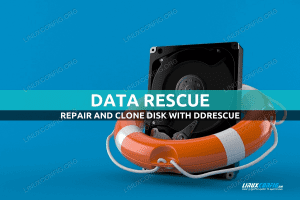 ddrescue is a tool that can be used to repair and clone disks on a Linux system. This includes hard drives, partitions, DVD discs, flash drives, or really any storage device. It performs data recovery by copying data as blocks. 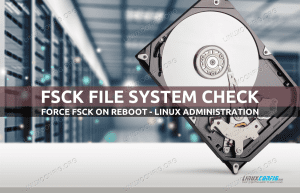 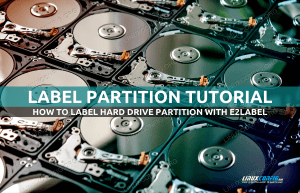 The purpose of this tutorial is to show how to label a hard disk in Linux. Labeling hard drives under a Linux system gives a user a better way to organize all of the block system’s devices on their system. The tool we can use for this task is the e2label command.