As the name implies, we use the join command in Linux to combine data from text files with a common field. This command can be helpful for a variety of system administration situations.

For example, if you’re archiving personal information spread out across multiple files, you can use the join command to merge them. The join command can get quite tricky at times because of the restrictions it comes with. But in this tutorial, we’ll help you get around them and make the most of the join command.

In this tutorial, you’ll learn how to use the join command in Linux through examples. Follow along below to learn about the various options that you can use with this command to avoid those oh-so frustrating command execution errors. 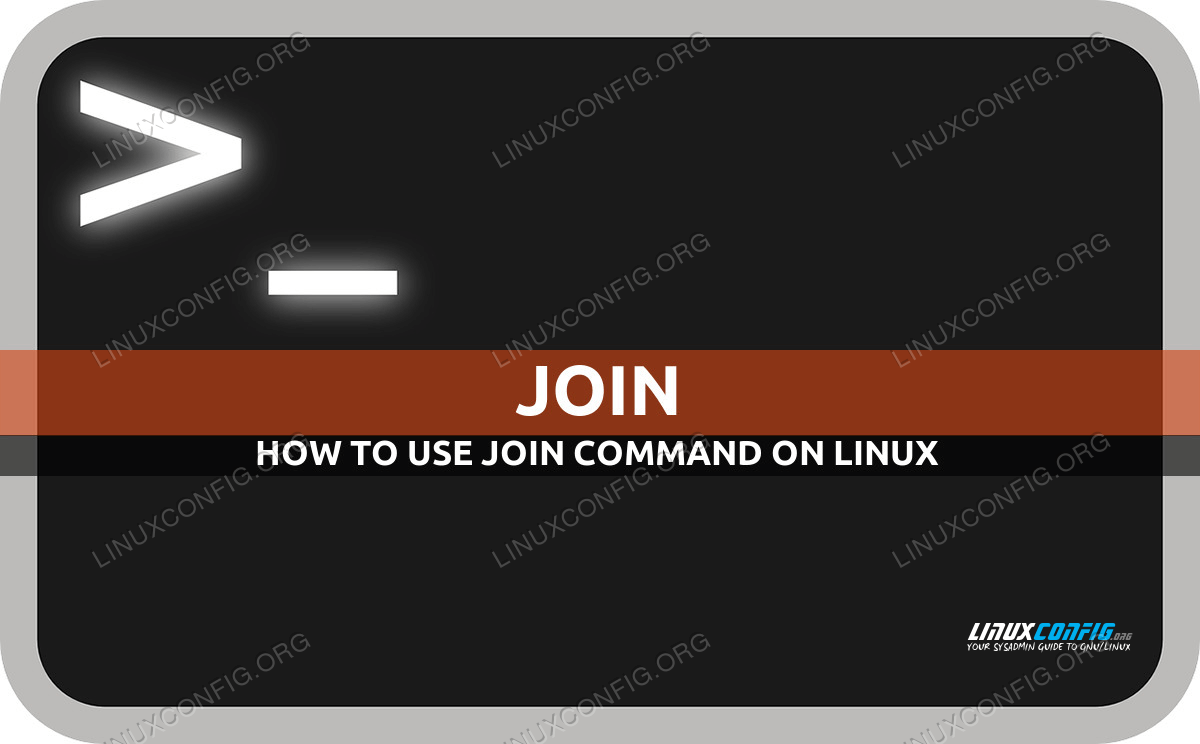 The join command will take two or more related text documents and “join” them in one or more common fields, taking seemingly fragmented data and combining it into something much more meaningful. Follow along with some of our examples below to see how it works.

NOTE
You can always use the man command to read more about the join command and its official documentation. Click the previous link to see how to open the manual pages for any command on a Linux system.

The join command is not terribly complex, but as you’ve observed throughout the examples section of this article, there exist a few restrictions that might cause some hangups. But we can utilize the convenient command line options available for the join command. Check out some of the command’s more advanced options below.

In this tutorial, we learned all about the join command on Linux which is beneficial to master for general users and system administrators that frequently keep data in multiple text files.

It’s important to note that there are many different ways to achieve the same results in Linux. The join command is no exception to this. There are multiple ways to merge and sort text files using commands in Linux; the join command is just one of them.