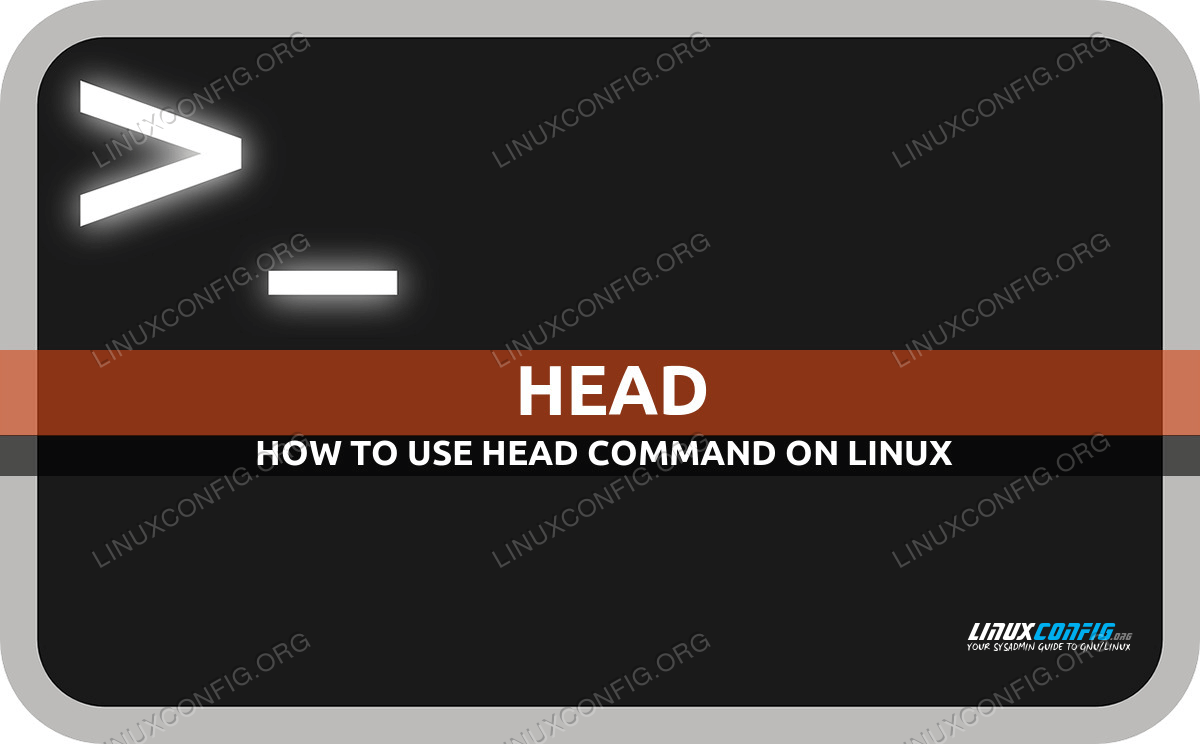 The head command prints the first x number of lines in a specific file. By default, it will display the first 10 lines of the specified file. The purposes of the options you can use with the head command are displaying contents in a file in different ways depending on the situation. These options will provide specific information that you’ll find convenient and often more useful than playing around with a GUI text editor.

The head command is pretty simple, but as you’ve observed throughout the examples section of this article, it comes packed with a lot of options. Many of these options fly under the radar, and even some seasoned system administrators may not know them. However, they can come in handy in various situations. In this section of the tutorial, we’ll show you a few of the lesser-known options of the head command that we think are useful.

In this tutorial, we learned all about the head command on Linux which is important to master for personal use and system administration to view text files on the command line.