Managing user accounts on a Linux system is a fundamental part of administration. Even casual Linux users will run into situations where they need to list user accounts, remove users, and do other basic user management tasks.

In this guide, we’ll see how to remove a user from a group on Linux. This can be done either through GUI or command line, and we’ll go over the step by step instructions for both methods. 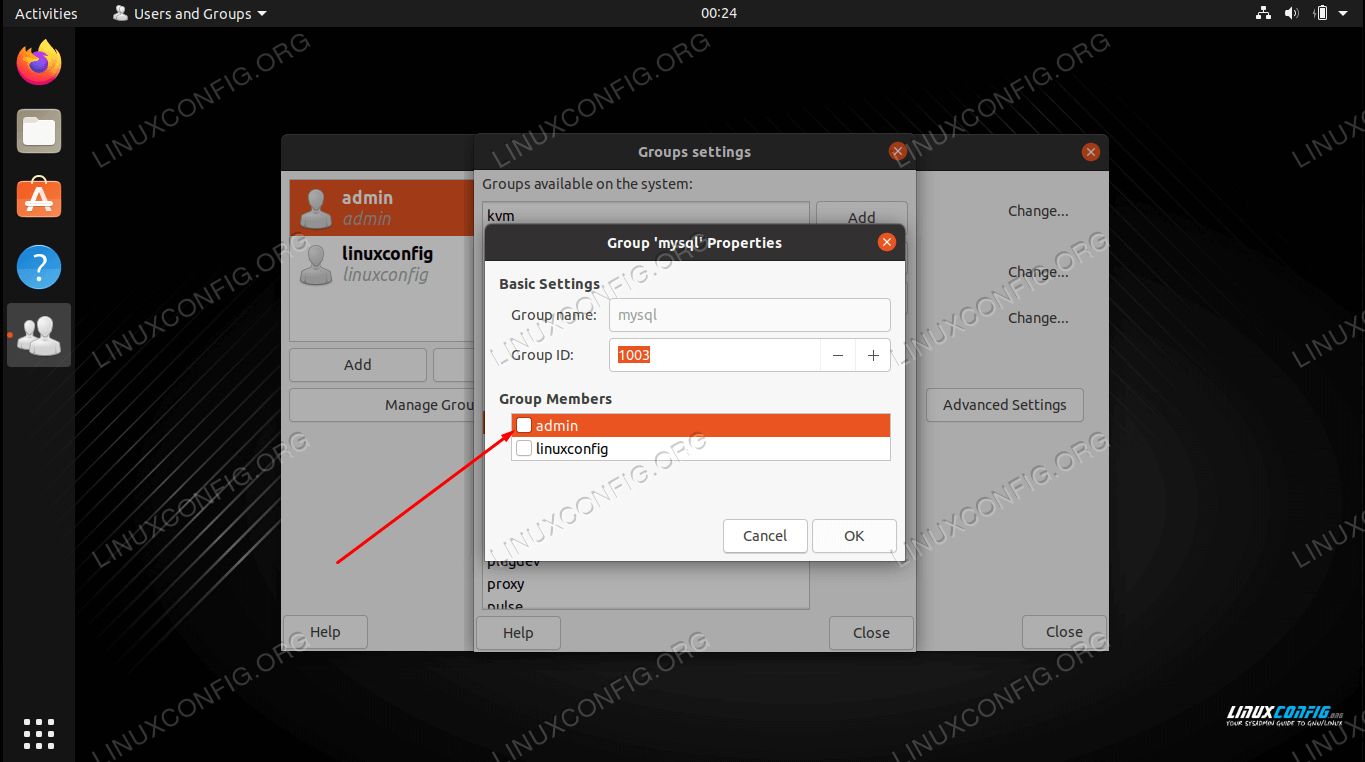 Removing a user from a group on Linux

Your Linux distribution will sometimes add users to certain groups by default. Other times, installing packages on the system may cause users to be added to a group or groups. And you can always add users to groups manually.

Regardless of how a user became part of a group, the instructions below will remove them from it.

Remove user from group via GUI 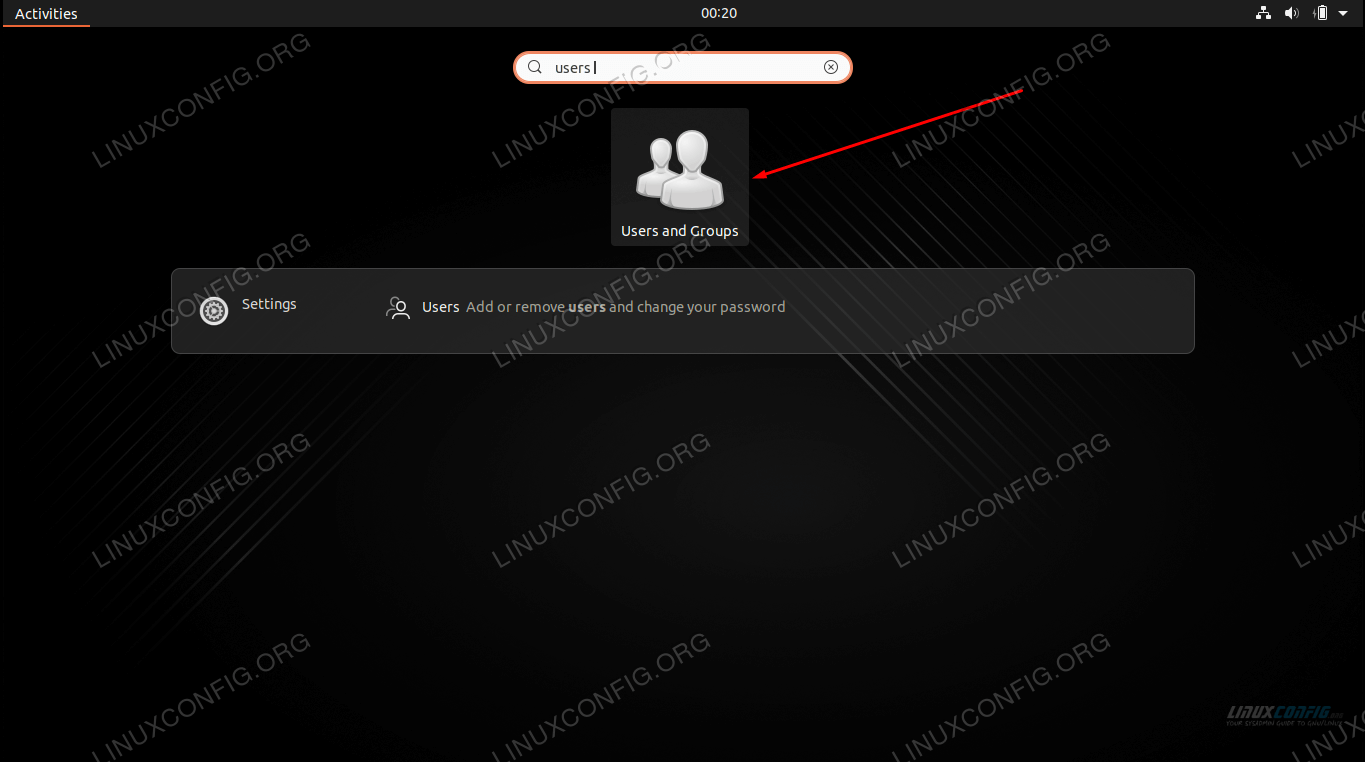 Search for and open the Users and Groups application 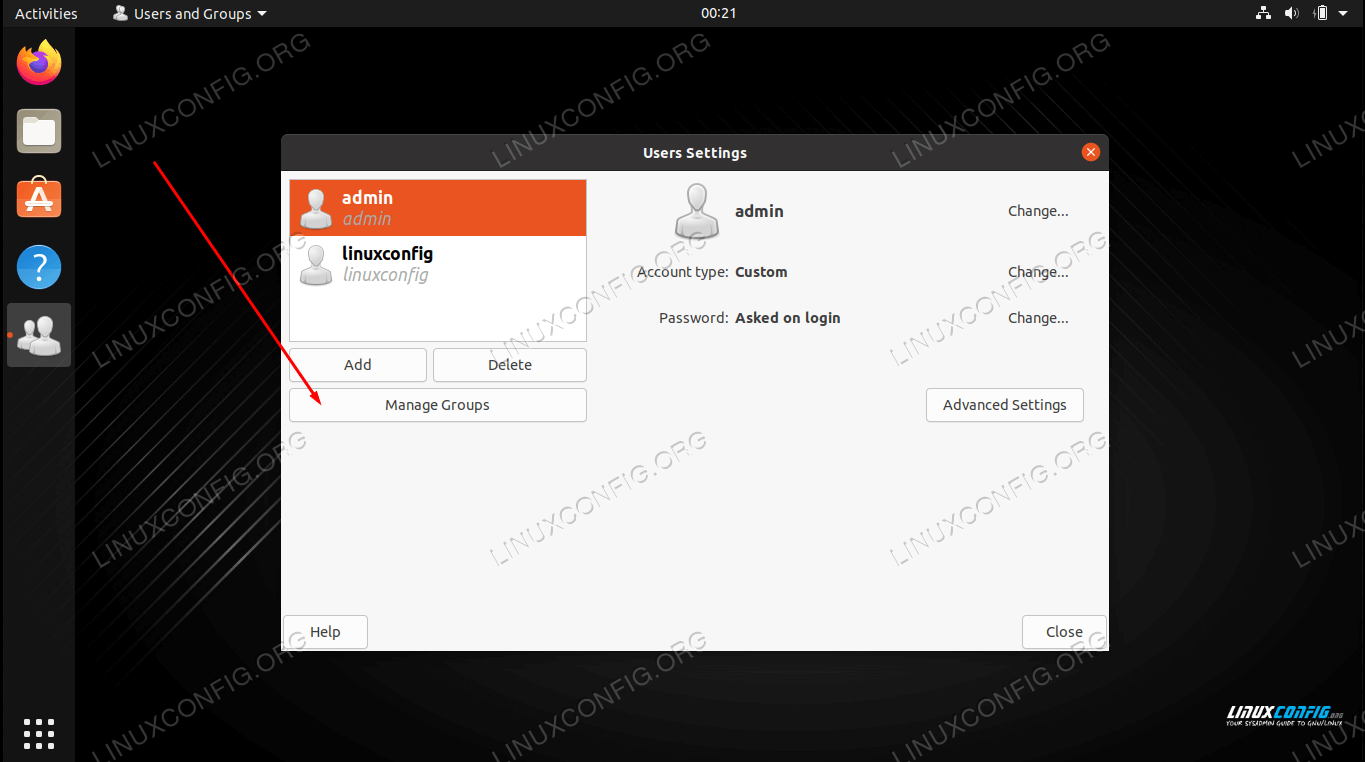 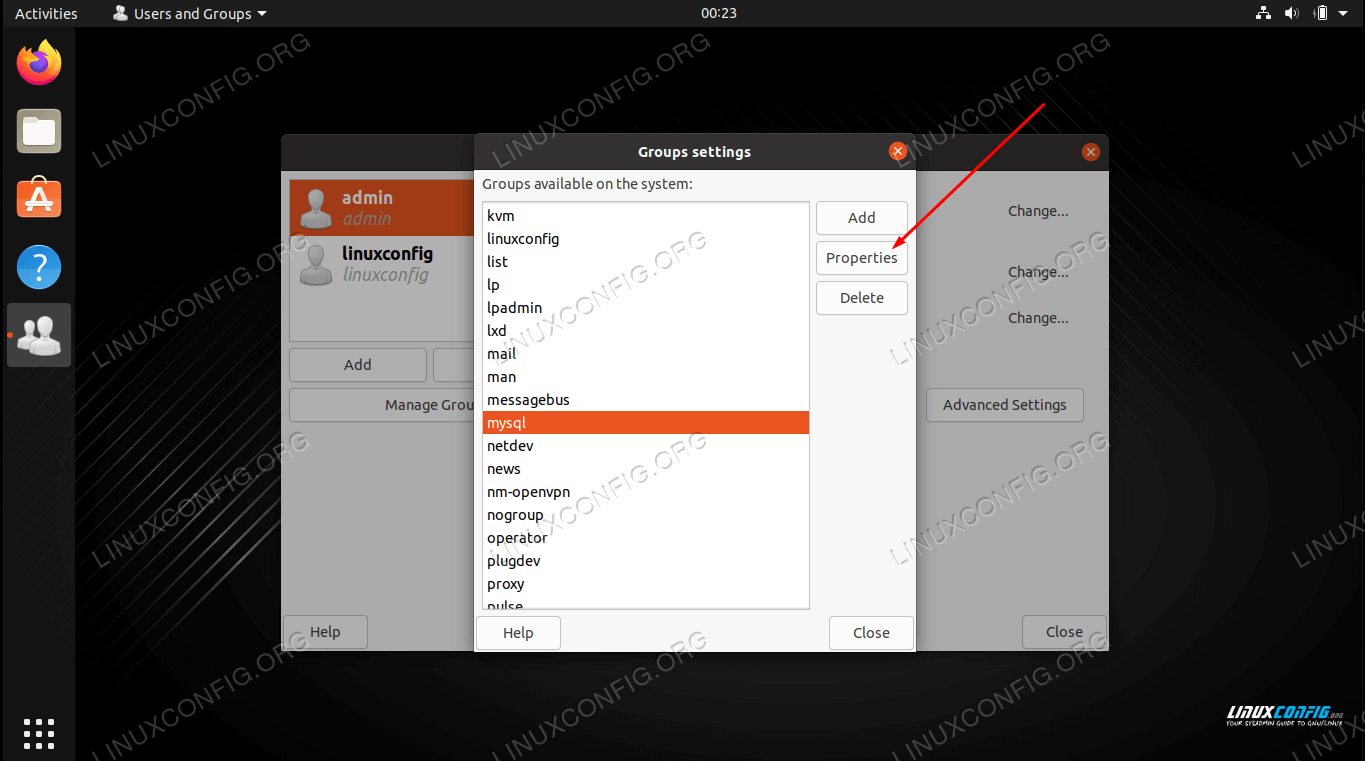 Uncheck the user you wish to remove

In this guide, we saw how to remove a user from a group on Linux through both command line and GNOME GUI. This is a basic, albeit important task for Linux administrators and normal users alike. It can increase security to only have users be a part of groups that they absolutely need access to.