Nextcloud is an incredibly popular open source cloud storage platform. Ever since it was forked from the already popular OwnCloud, Nextcloud has seen nothing but even more growth and awesome new features.

Strangely enough, plenty of distributions, including Debian and Ubuntu, don’t include the Nextcloud client in their repositories. This guide will walk you through the process of installing the official Nextcloud client on your system. 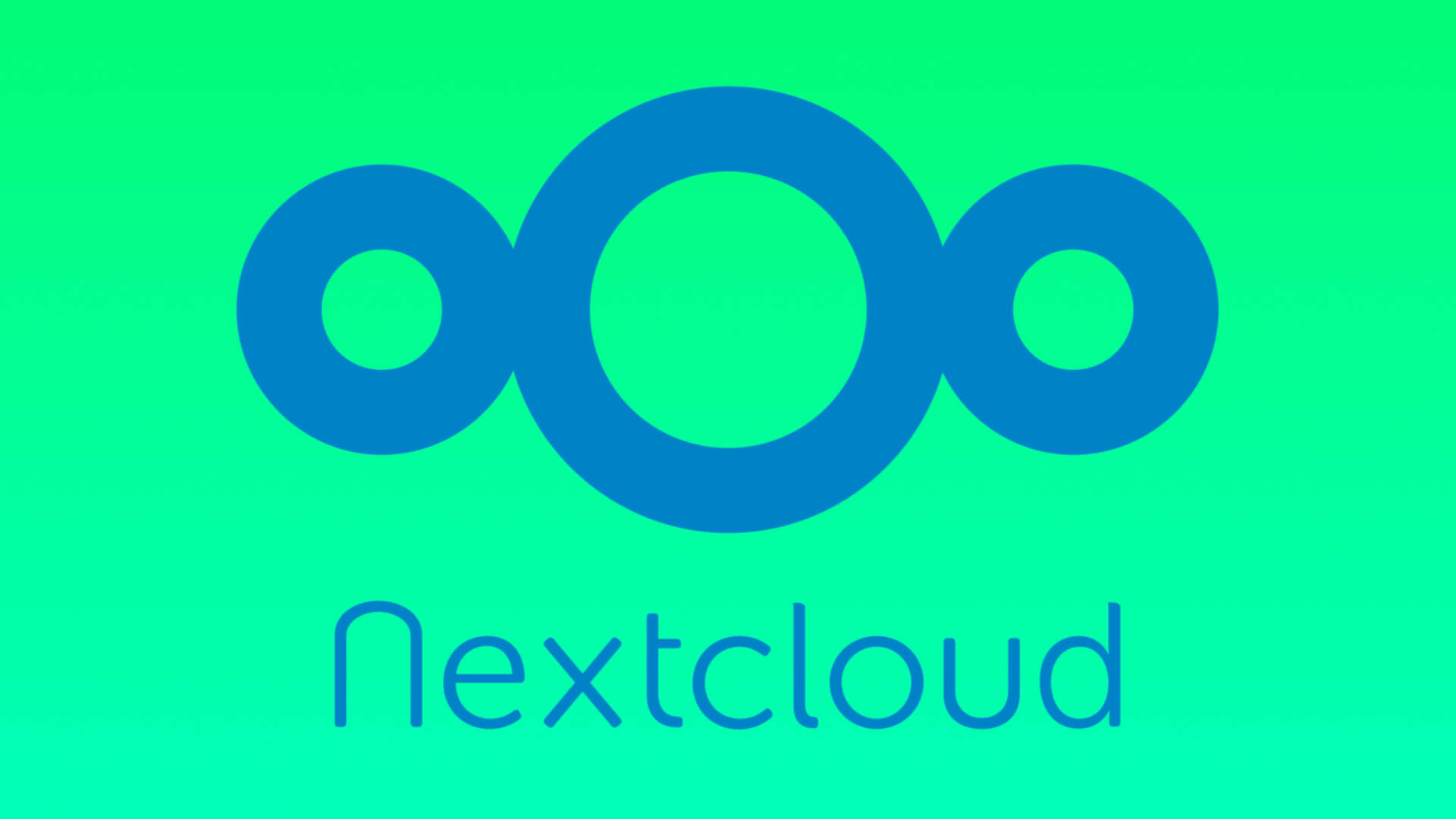 How to Add the PPA on Ubuntu 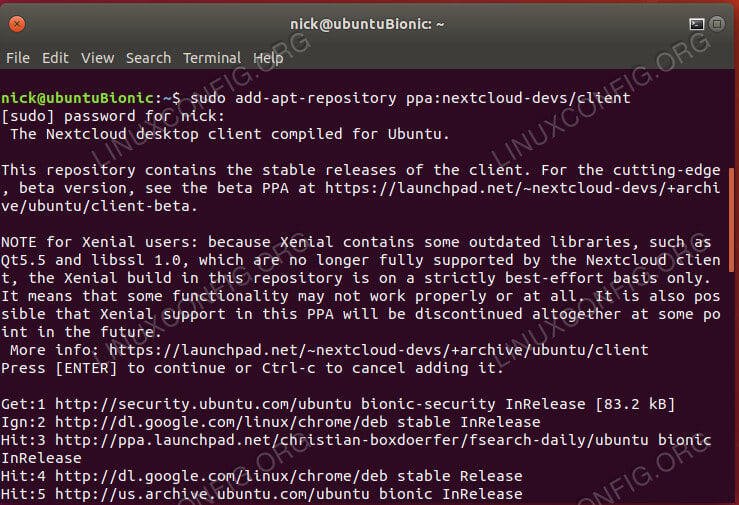 Nextcloud has targeted Ubuntu for its official support, so that means that Ubuntu users have direct access to a PPA containing everything that you’ll need without any extra fuss or configuration. They support every Ubuntu release from the last several years, with packages built for each. You won’t have any problem getting the packages you need. Add the PPA to your system.

How to Add the Repository on Debian

Nextcloud says that they support Debian with their Ubuntu PPA, and in a way they do, but they provide no additional explanation of how to actually set things up on Debian systems. Normally, that’s not a big deal, but the Nextcloud client’s requirements are actually quite specific, and they won’t work without a perfect match to an Ubuntu version. Thankfully, we already sorted that out for you.

Start by creating a new configuration file for the repository. 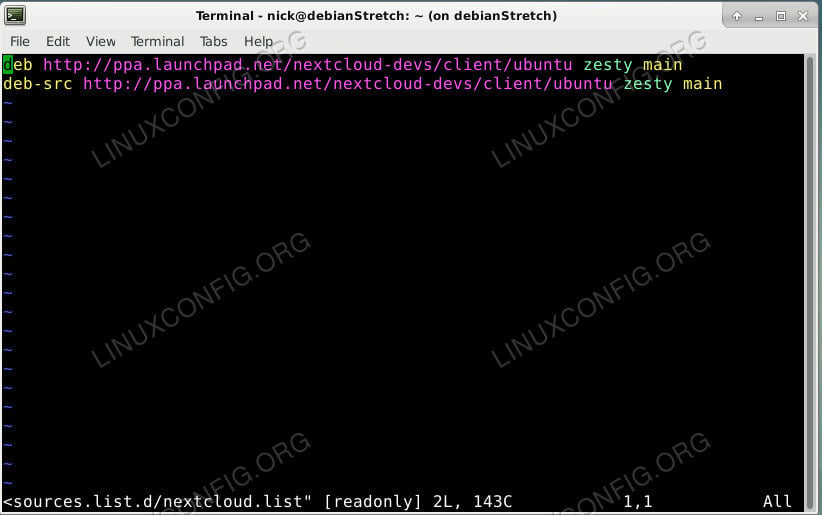 Next, palace the variation that matches your version of Debian in the file.

Regardless of the version you’re using, the key you need to import into Apt is the same. Do that next.

How to Install the Nextcloud Client

Now, for the super easy part; install the client. The package should be readily available with Apt.

Once you have it, go ahead and launch the client. Different desktops will put it into different categories. Some will even classify it as a general “Accessory.” 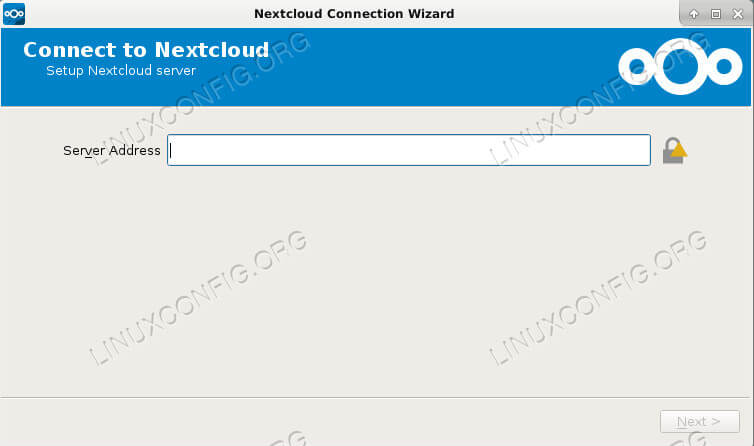 Th interface is really simple. Enter the address of your server, and sign in. From there, you’ll be able to configure your backups and create any scheduling that you need.

You’re ready to use Nextcloud with way more options than you’d typically have with the web interface. Regardless of your distribution, you’ll keep receiving updates through the repository, which is great for security purposes as well as getting new features. If you are on Debian and something stops working, you can always try different Ubuntu releases to see if that fixes the issue. It’s a shame Nextcloud won’t just set up a Debian repo, even if it does contain the same packages.