Kodi has long beta cycles. That’s great because it helps keep bugs out of production releases, but it also holds up new features for months. Thankfully, the Kodi developers make “unstable” packages available to test and use.

This guide will follow the process of installing those Kodi beta packages on Ubuntu to get the latest Kodi release before it actually launches. 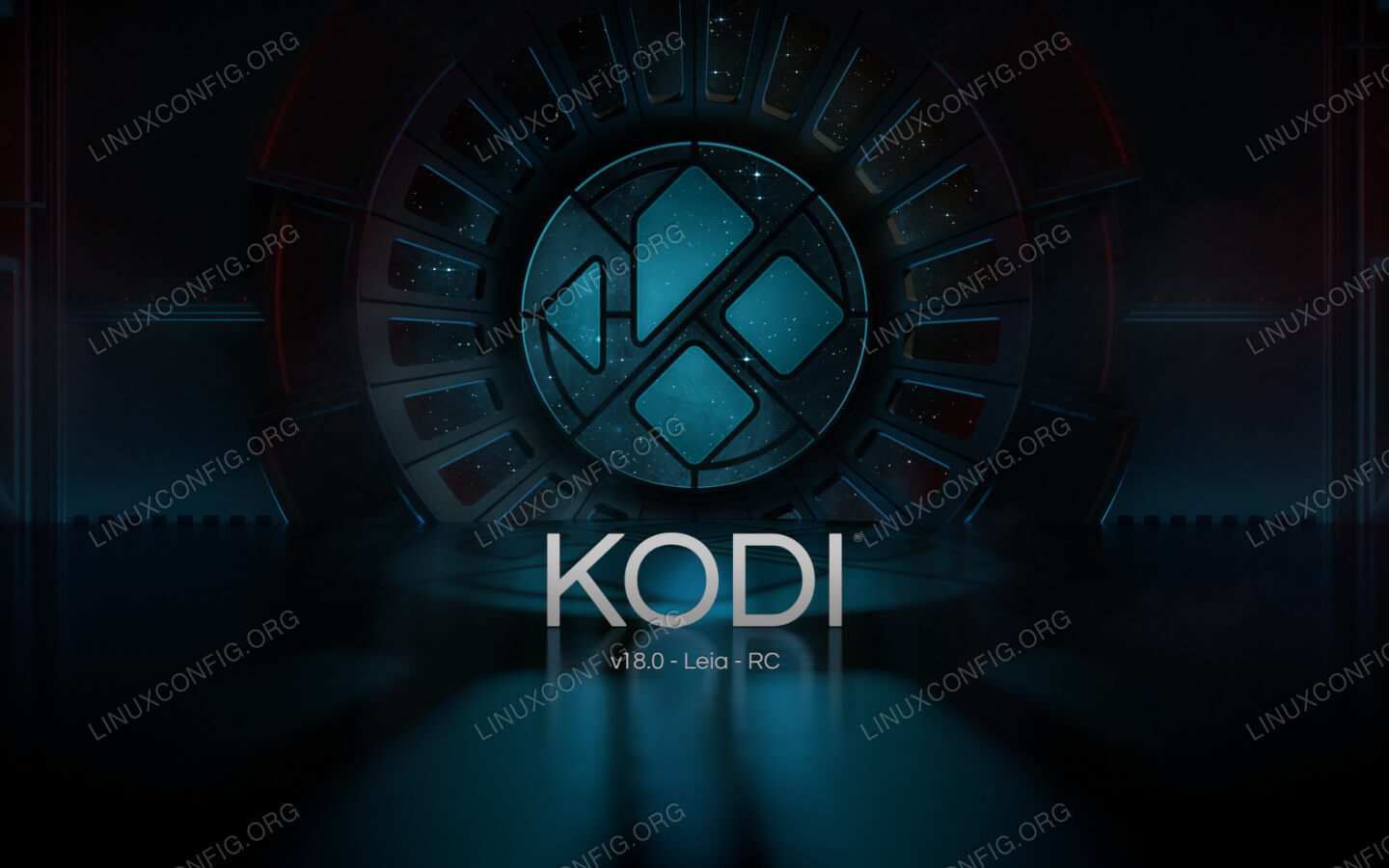 How to Add The PPA on Ubuntu 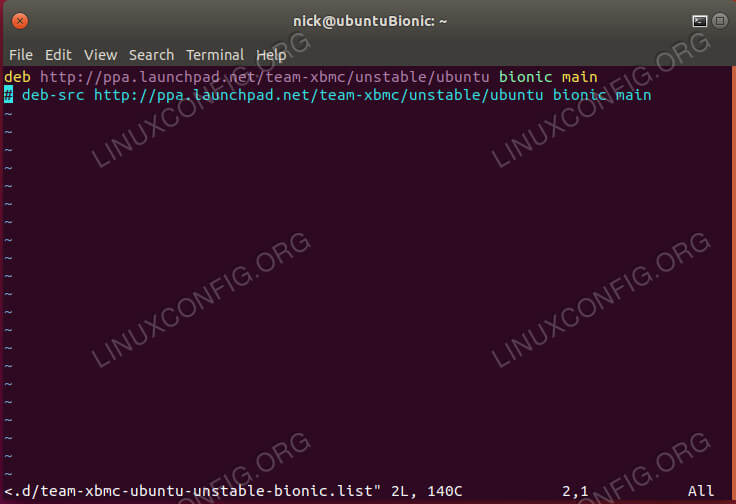 This whole thing is very simple on Ubuntu, provided you’re running one of the supported releases. The developers have made a convenient PPA that you can add to your system and install Kodi from. They support current LTS releases and the latest release. As of now, that’s Xenial, Bionic, and Cosmic. If you’re using one of them, go ahead and add it.

How to Install Kodi 18 Beta

You can simply install Kodi with Apt. If you already have Kodi installed, you can run an upgrade to install the new version from the PPA. 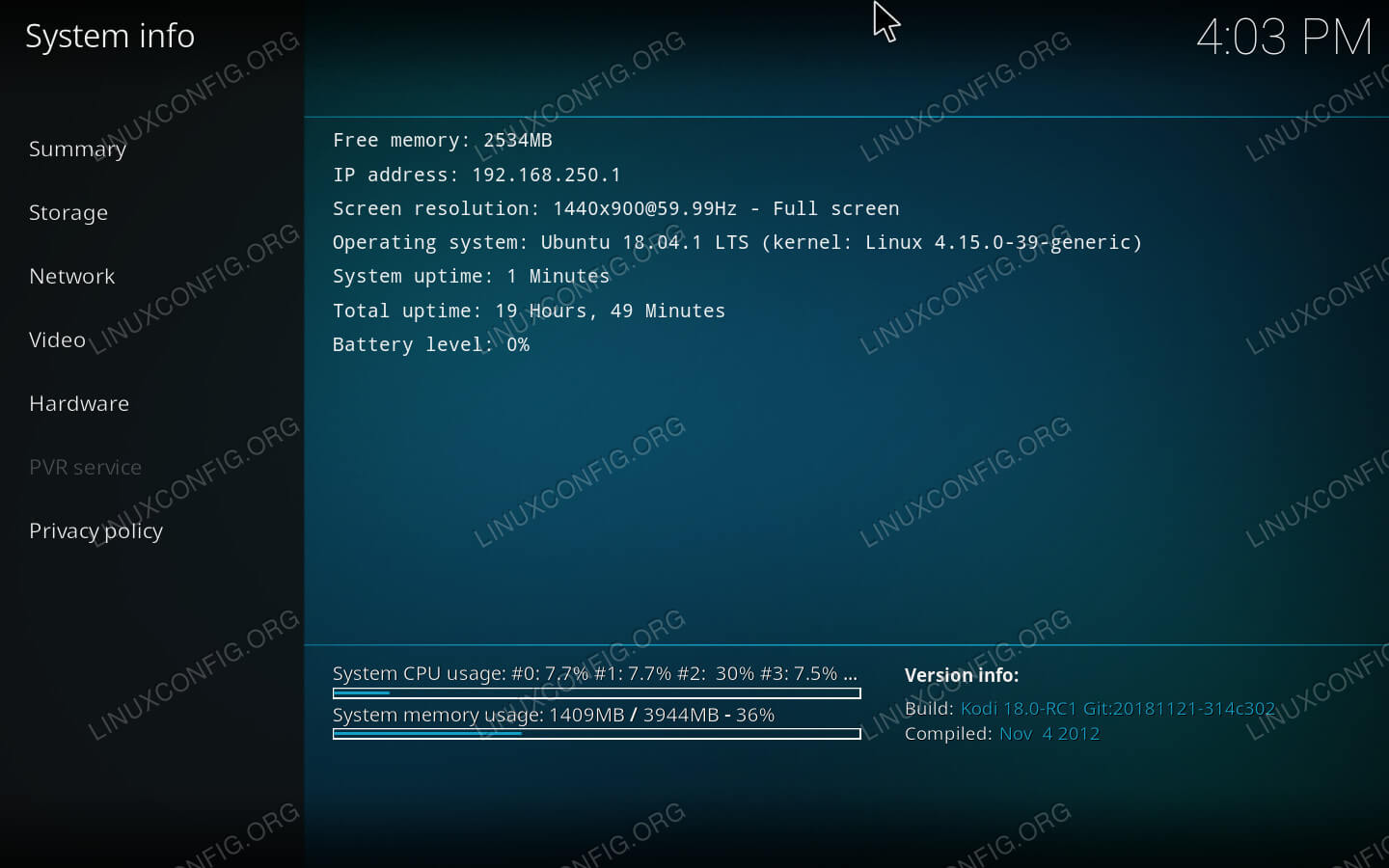 Fire up Kodi like you normally would. If you’re running this around the time this article was written, you’ll be greeted by the Kodi 18 “Leia” splash screen. If you want to be sure which version of Kodi you’re running, you can find that information under the “Settings” section of Kodi.

Your Ubuntu system will now continue to pull its Kodi updates from the “Unstable” PPA. As a result, you’ll continue to receive the latest versions of Kodi as they enter the testing phase. That also means that you should be on the lookout for any strangeness or breakages. Those kind of things should be resolved in the “Nightly” repository, but these are still not production grade releases.