Let’s start by generating bunch of passwords by simple executing pwgen command. If no options are used pwgen will simply spit out 160 passwords with 8 characters each:

What if you want one user to run a command as an another system user without exchanging passwords. For example, you may want an user john to run a find command or custom bash shell script as an user greg or even as a user root ( superuser ) without password exchange. In this case a sudo utility with its /etc/sudoers configuration file will be your friend. This utility is very widely used but at the same time very little understood by Linux users of all levels.

This short article describes some basic of sudo usage and format of sudoers configuration file.

First we need to make sure that sudo and /etc/sudoers the sudo configuration file is available. To do that run:

The first command should reveal a location of a sudo binary executable and the second program will output a version number of sudo command its self. The sudo configuration file sudoers is in most cases located in /etc/sudoers. You can use ls command to locate this file. 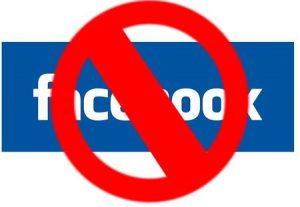 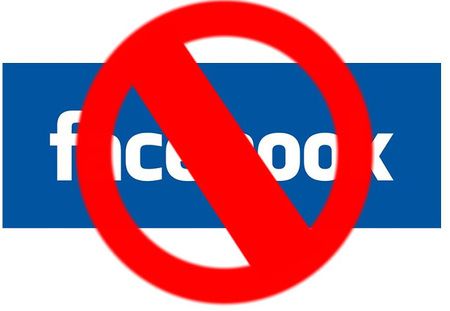 In this config you can find an easy and cheap solution on how to block Facebook.com on any Linux desktop using /etc/hosts file. This is not a bulletproof solution but should help as a first level privacy protection for your kids, yourself or should aid if your students do not pay enough attention in the class.

Below you can find a list of facebook.com subdomains:

The automated build docker LAMP image “linuxconfig/lamp” can be used as a testing and also as a production environment for a dynamic PHP applications. It comprises of Debian GNU/Linux, Apache webserver, MariaDB a community-developed fork of the MySQL relational database management system and PHP scripting language.

The deployment of “linuxconfig/lamp” docker image is a fairly simple procedure. Let’ start by creating a sample PHP website with a MariaDB connection handle:

The automated build docker LEMP image “linuxconfig/lemp” can be used as a testing and also as a production environment for a dynamic PHP applications. It comprises of Debian GNU/Linux, lightweight and yet powerful Nginx webserver, MariaDB relational database management system and PHP scripting language.

The deployment of “linuxconfig/lemp” docker image is a fairly simple procedure. Let’ start by creating a sample PHP website with a MariaDB connection handle:

If you feel extremely lucky or your have a supercomputer to your disposal you may try to mine for bitcoins to earn some extra cash. The complexity of Bitcoin’s block chain hashing algorithm gets stronger every 2 weeks to combat the Moore’s law so be sure to bring in some decent hardware. In this article we will show how to easily deploy a Bitcoin mining node with docker.

The automated trusted build of the Bitcoin mining node “linuxconfig/bitcoin-node” docker image can be used to instantly deploy a Bitcoin node on any host running docker service.

The docker Bitcoin mining node image runs on Debian Linux and includes bitcoin daemon binaries directly downloaded from bitcoin.org. It is deployed under “root” user account. The rpcuser and rpcpassword are automatically generated during a first launch and can be located in /root/.bitcoin/bitcoin.conf.

The Bitcoin node server is configured to listen on 8333 port and this to allow for node to node commutation as well as 8332 port to accept JSON-RPC communications.

To deploy your Bitcoin node run the following linux command.