The usermod command in Linux is used to modify user accounts. In particular, it’s used for changing various attributes for accounts that are already created, since a separate command is used when creating a brand new account on Linux.

Most users, and especially administrators, of a Linux system will eventually run into the need to do some user account management. This may include adding or deleting a user from the system, or adding a user to a group and removing a user from a group.

In this guide, you’ll learn how to use the usermod command in Linux through examples. Follow along below to see learn about the various options that you can use with this command. 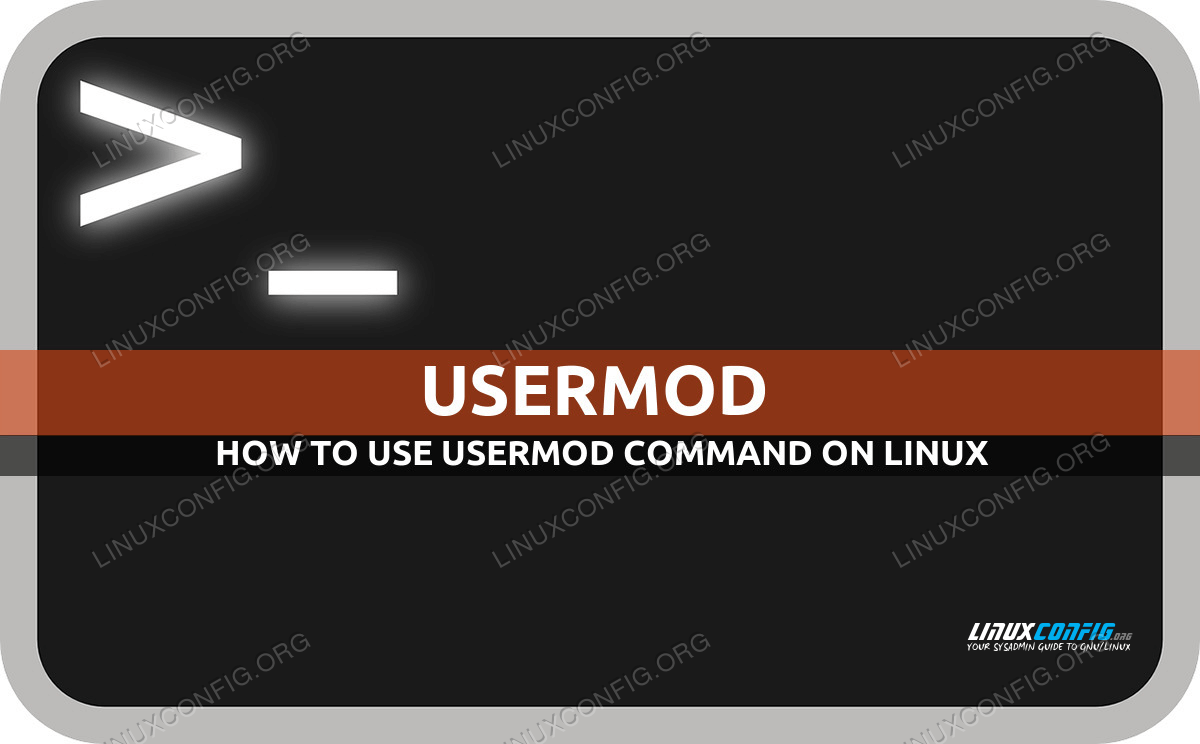 The usermod command allows us to modify certain attributes of user accounts on Linux. Most people get their first introduction to this command whenever they need to add or remove users from groups, but there are a lot more things you can do with the usermod command. See below for some of the most common examples. 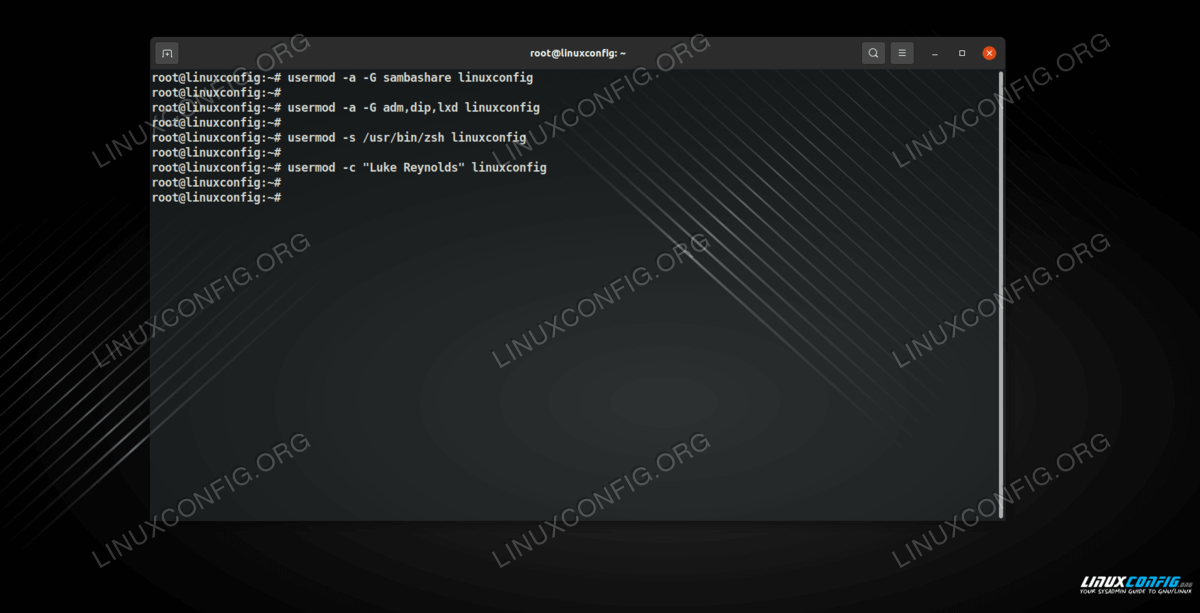 NOTE
You can always use the man command to read more about the usermod command and its official documentation. Click the previous link to see how to open the manual pages for any command on a Linux system.

The usermod command is pretty simple, but it comes packed with a lot of options. Many of these options fly under the radar, and even some seasoned system administrators may not know of them. However, they can definitely come in handy in various situations. In this section of the guide, we’ll show you a few of the lesser known options of the usermod command that we think are useful.

In this guide, we learned all about the usermod command on Linux. This is the main command used in order to modify various aspects of user accounts on a Linux system. Some of its most common uses are to add users to a group or lock a user account. As you’ve seen in this guide, it’s packed with useful options that make it an essential command to know when managing the user accounts on Linux.