In the past, multimedia was a sore point for Linux users. Now, though, it’s a strength. There are plenty of fantastic DVD and video players for Linux systems, including Ubuntu. As an added bonus, they all should be readily available in the default Ubuntu repositories. 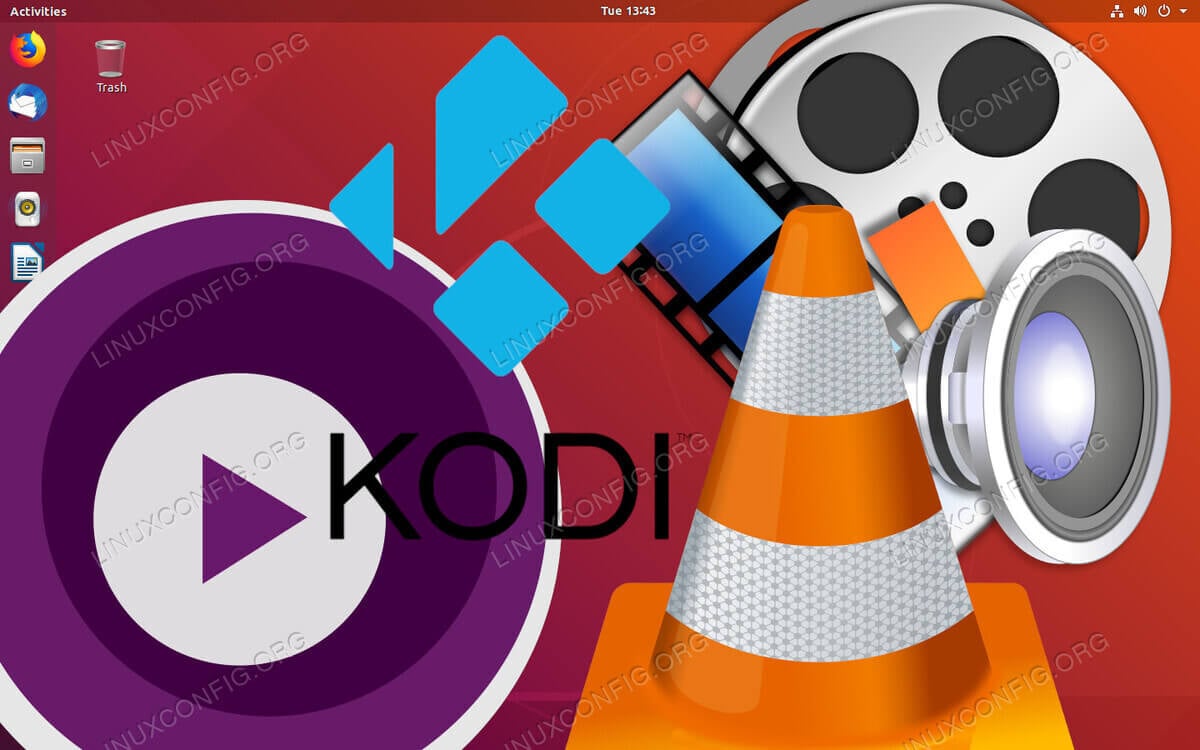 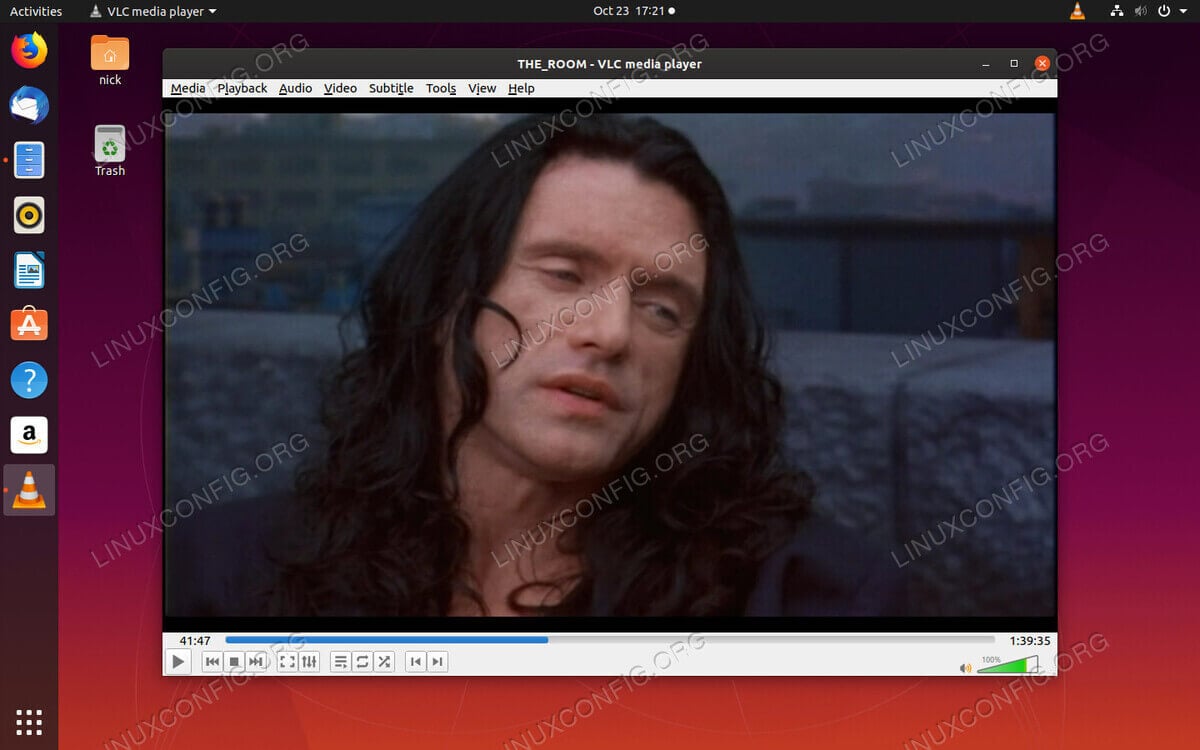 I’d be impossible to have a list like this without VLC. Not only has VLC been the favorite open source video player across operating systems for years, the team behind it is responsible for some of of the invaluable work in bringing multimedia support to Linux.

VLC is capable of playing nearly any video or audio file you may have, in addition to your DVDs. VLC has built-in streaming capabilities as well as the ability to play streams from the Internet or another computer on our local network.

VLC is also fairly lightweight, when it comes to system resources, and it doesn’t slow down much, even when playing the highest resolution content, making it an all around great choice. If you’re arriving at this list with no idea where to start, VLC will always be a safe bet.

There’s another pretty obvious chocie when it comes to playing DVDs and other multimedia on Linux, Kodi. Unlike VLC, which is a more traditional and self-contained media player, Kodi is a full media center that takes over and transforms your computer into a multimedia PC.

Kodi has a reputation for streaming video and piracy, but it’s more than capabnle of handling local media, like DVDs. You can insert your DVD into your Ubuntu PC with Kodi open, and it’ll automatically be recognized as another media source to play.

Kodi has other benefits too. Because it’s a full fledged media center, you can create libraries and playlists, complete with information and summaries for your media files. You can even customize Kodi to look and behave similarly to a streaming service app for a more familiar and polished experience. 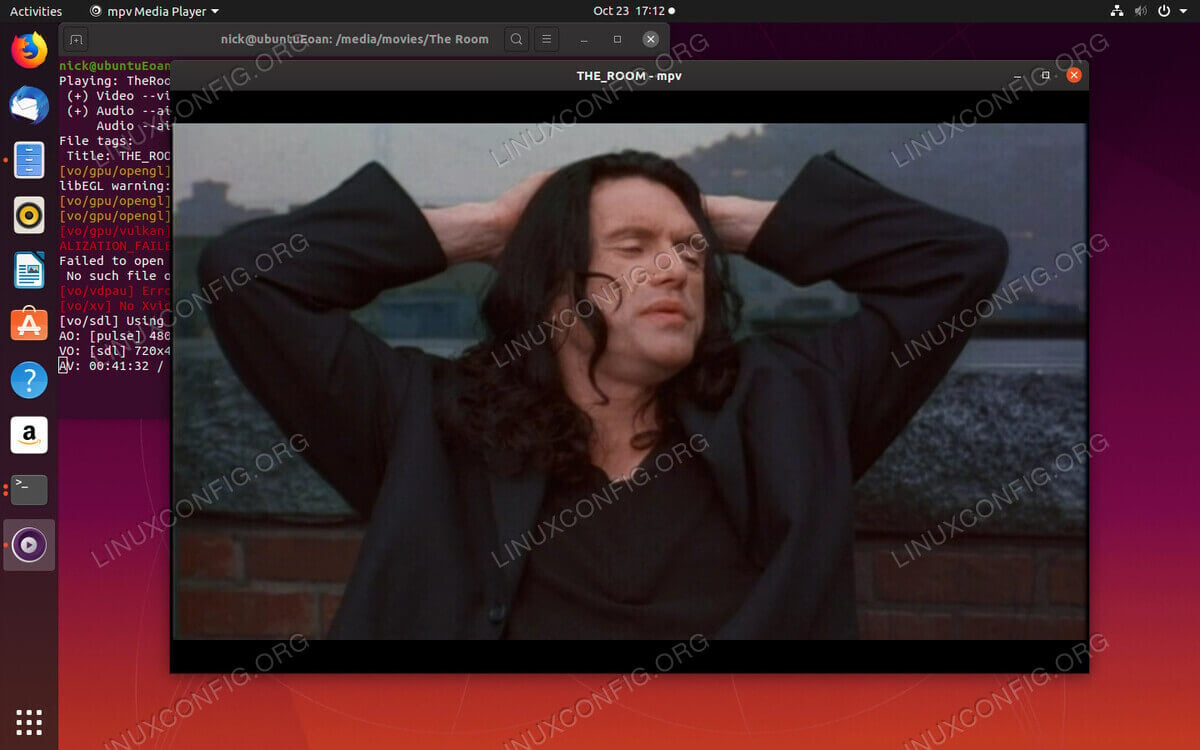 mpv is something of an upstart on this list. It takes a lightweight modern approach to video playing, and it does so in a portable and embeddable package. If you’re looking for a video player that also includes a command line interface for fine grained control, mpv is for you.

mpv takes its minimalism to an extreme. When you launch the application graphically, you’ll only receive a blank player with instructions to drag either a local file or a URL into the window. Now, mpv will be able to play nearly anything you drag in, but this approach may feel a little alien to Linux users. As an added benefit, though, you’ll get full GPU hardware rendering support for smoother and clearer video.

When you want to control your video playback even more, you can launch mpv from the command line with a set of options to specify which video or videos you wnat to play and how. Again, if you’re a fan of simple direct control, look into mpv. You won’t be disappointed. 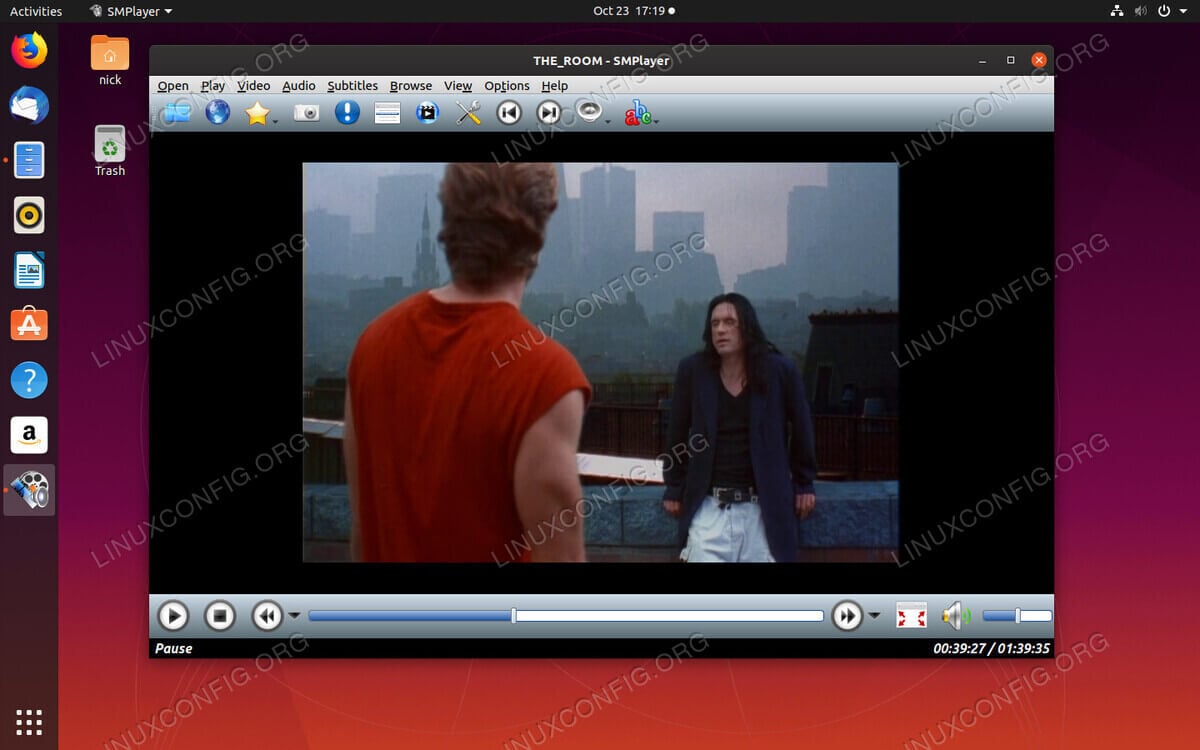 SMPlayer isn’t anyting revolutionary or game changing. It’s a front end for MPlayer, but where it lacks in innovation it makes up in tried-and-true stability and functionality.

Like MPlayer, SMPlayer can handle nearly any video format, including DVDs. If can also handle a whole range of resolutions and framerates. SMPlayer builds on MPlayer’s functionality by including support for YouTube videos and the ability to download subtitles on the fly.

As a graphical interface, SMPlayer strikes a great balance between design and functionality, providing enough controls to let you manage your videos and their playback without getting cluttered. SMPlayer also supports skins, letting you customize your media player to fit your desktop. 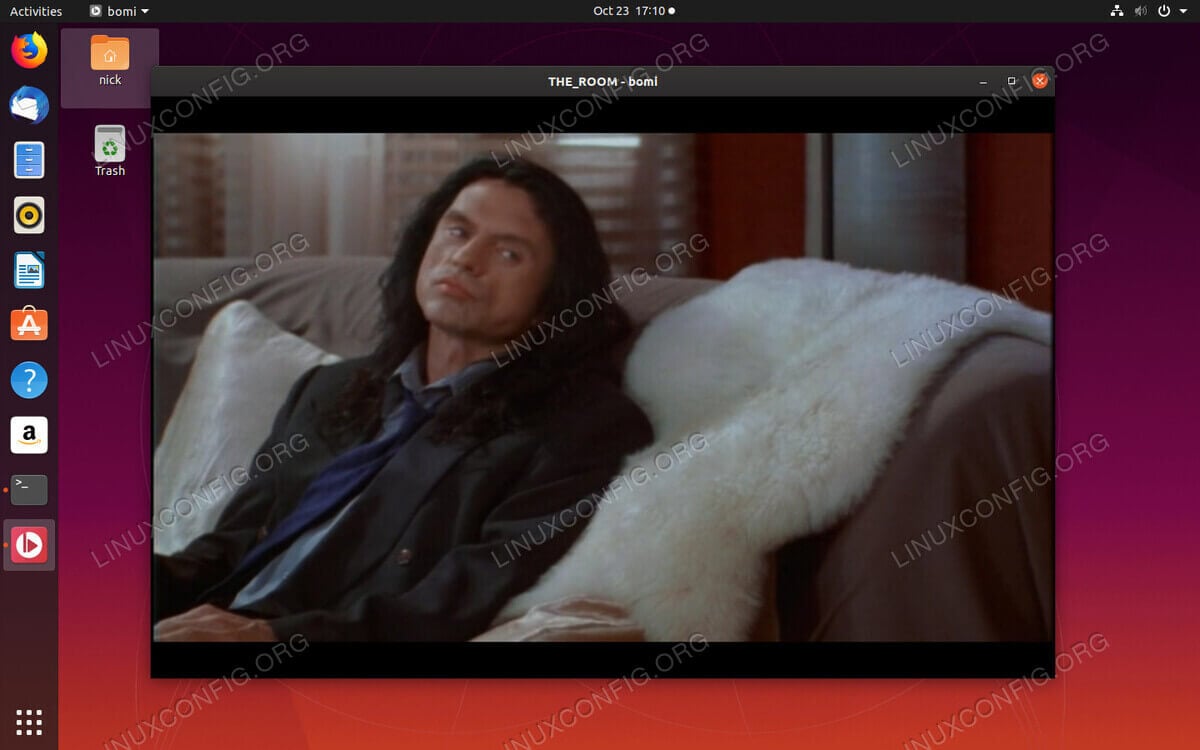 Maybe you want something modern, but somewhere in between mpv and SMPlayer. Bomi is the perfect middle ground. It’s a modern player with a clean an simple interface that can handle nearly any file you throw at it.

Bomi is Qt based, but it supports themes, so you can change it to fit your system. Bomi supports hardware acceleration for smoother high resolution playback. It also offers playlist and automatic playlist features in addition to playback history. It also features support for multiple subtitle formats.

Bomi is the perfect no-nonsense solution for anyone looking for a graphical player with complete graphical controls. It stays out of your way and lets you focus on playing your videos. It also provides plenty of settings and options under the hood, so when you want control, it’s available.

Linux gives you options, and media players are no exception. Any of these would make a wonderful addition to your system. It’s all a matter of picking the one that best fits your preferences and how you like to watch videos and DVDs on your computer. Try them all out, and see which is the best fit.