Ubuntu 18.04 recently came out, and it’s a great time to give the new version a chance. Most Linux users like to make their computer their own, and there are a ton of excellent options to customize Ubuntu, and every Linux distribution, including beautifully designed GTK themes.

Since Ubuntu 18.04 uses GNOME as its default desktop, it’s easier than ever to find great looking themes to spice up your desktop. These 10 themes are among the best available right now. 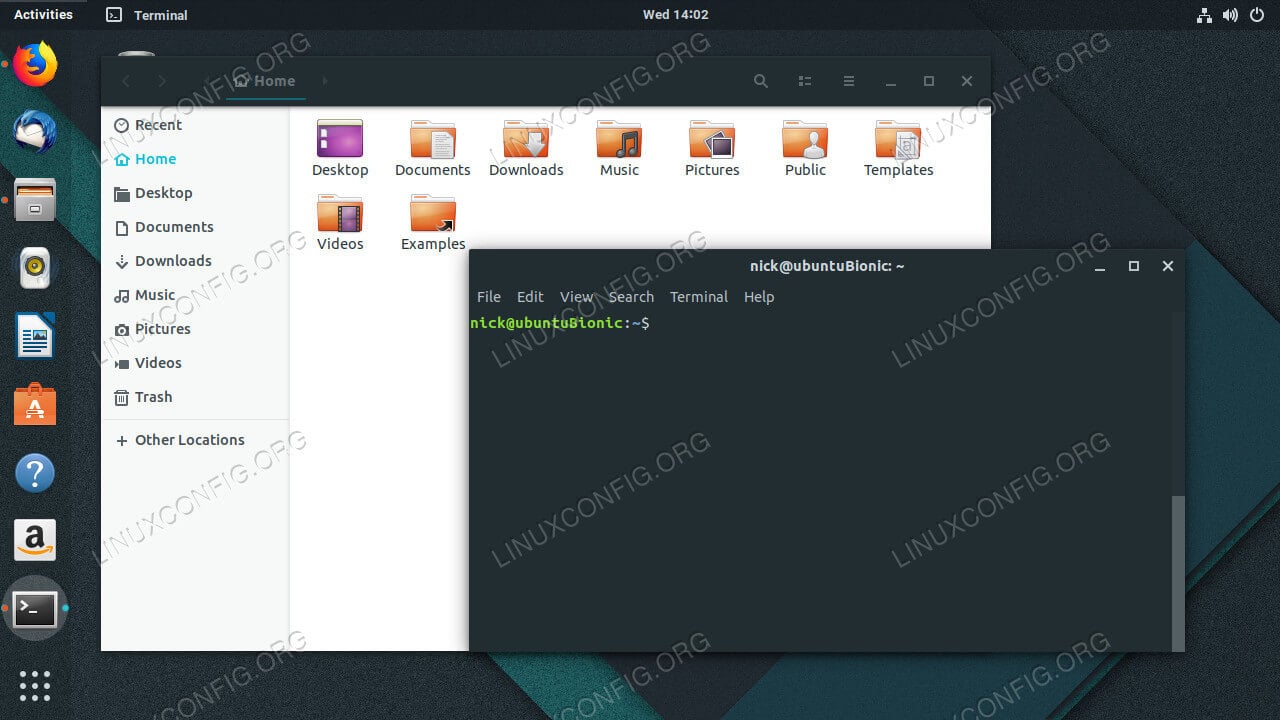 Adapta is more than just a theme. It’s an entire style suite that contains a theme as well as icons and wallpapers to match. Adapta has multiple variations, most of which are based around blues and greens.

Stylistically, Adapta is clean and flat. It’s clearly based on Google’s Material Design specifications, and it can look like it came straight from the latest Android device at times. 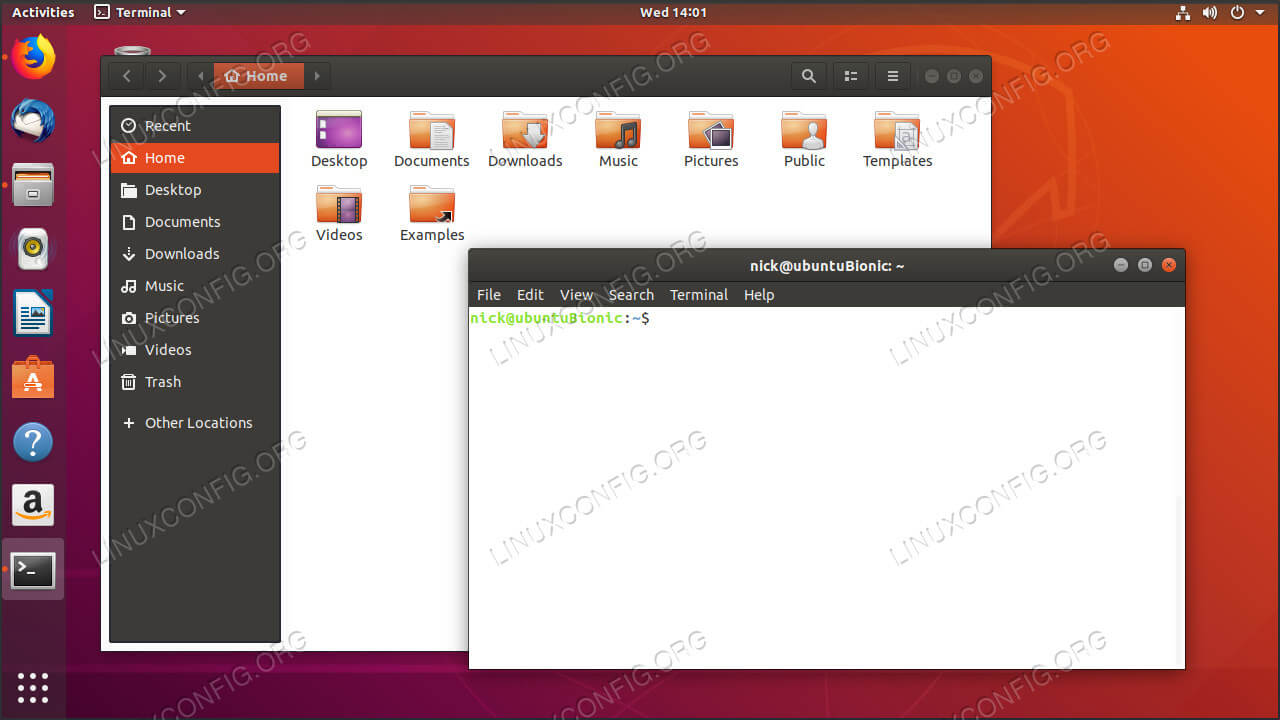 Arc is a super popular theme, and it’s been around for a while. The original Arc uses mostly shades of blue, and it looks great, but if you want something more befitting the traditional Ubuntu color scheme, try Arc Ambiance.

Arc Ambiance is Arc, just recolored to fit Ubuntu. If you want a theme with a more sleek look, but you don’t want to completely abandon the Ubuntu style, try Arc Ambiance. 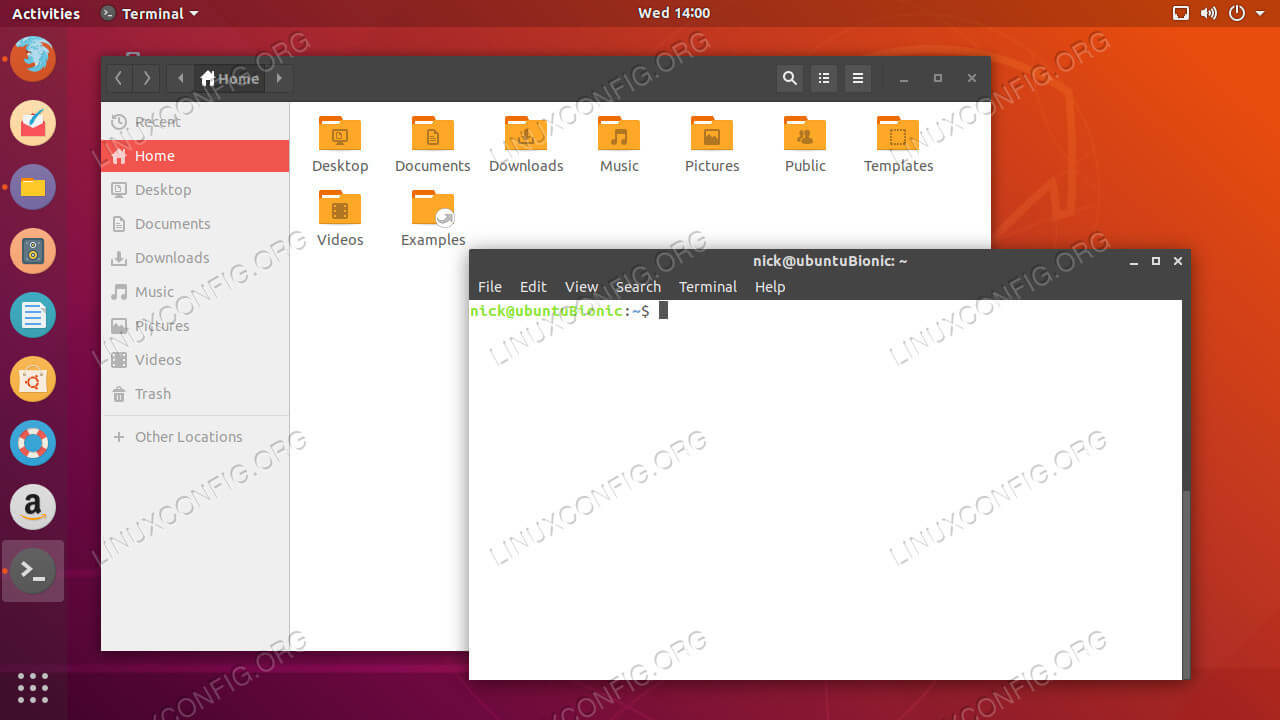 Numix is Numix. If you haven’t heard of it by now, you probably haven’t been paying any attention to the world of Linux customization. As of now, more people use Numix’s excellent icon theme, but the GTK theme still looks very good.

Numix is based around oranges and greys, similar to Ubuntu. Combined with its popular icon theme, Numix can really transform your Ubuntu desktop without looking too alien. 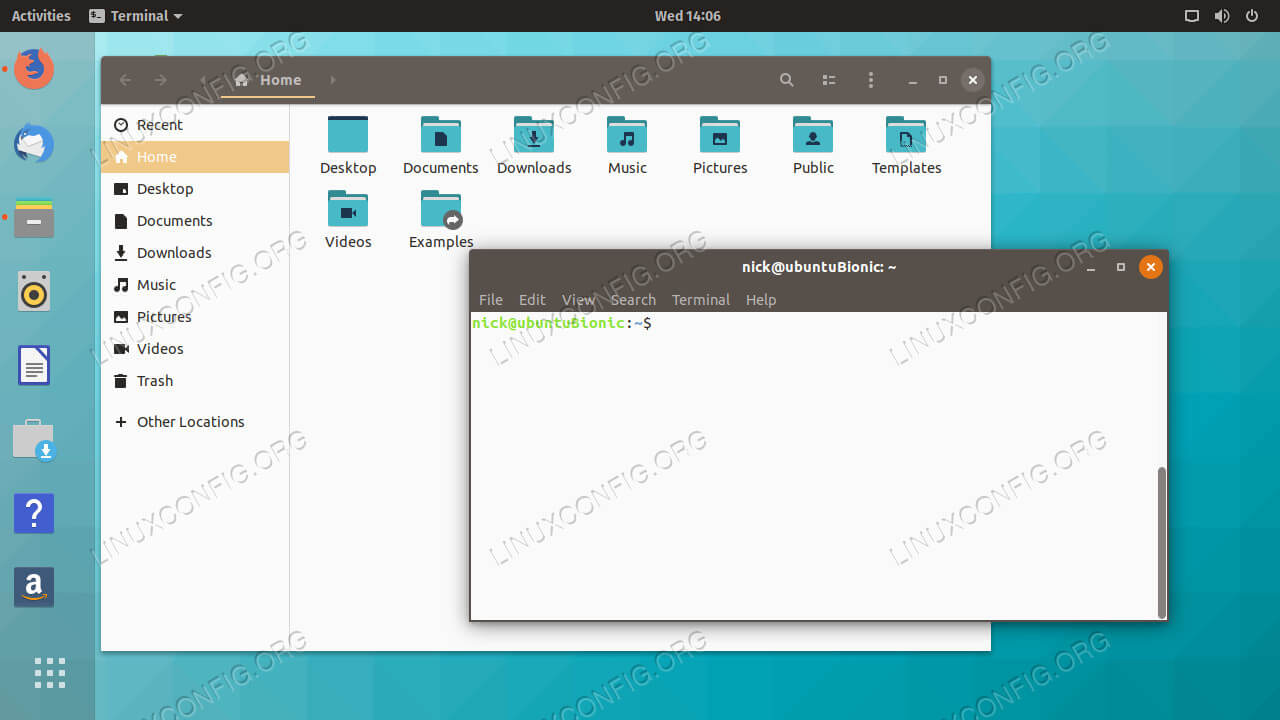 System76 has been making Ubuntu based PCs for years. In fact, they’re probably the largest Linux-specific PC manufacturer. Recently, System76 decided to put their own spin on Ubuntu, calling it Pop! OS.

With Pop! came a whole new set of themeing to set it apart. That includes icons and wallpapers too. The Pop! theme is quite different, using browns and blues for the majority of its coloring. If you want a unique look for your Ubuntu, try Pop!. 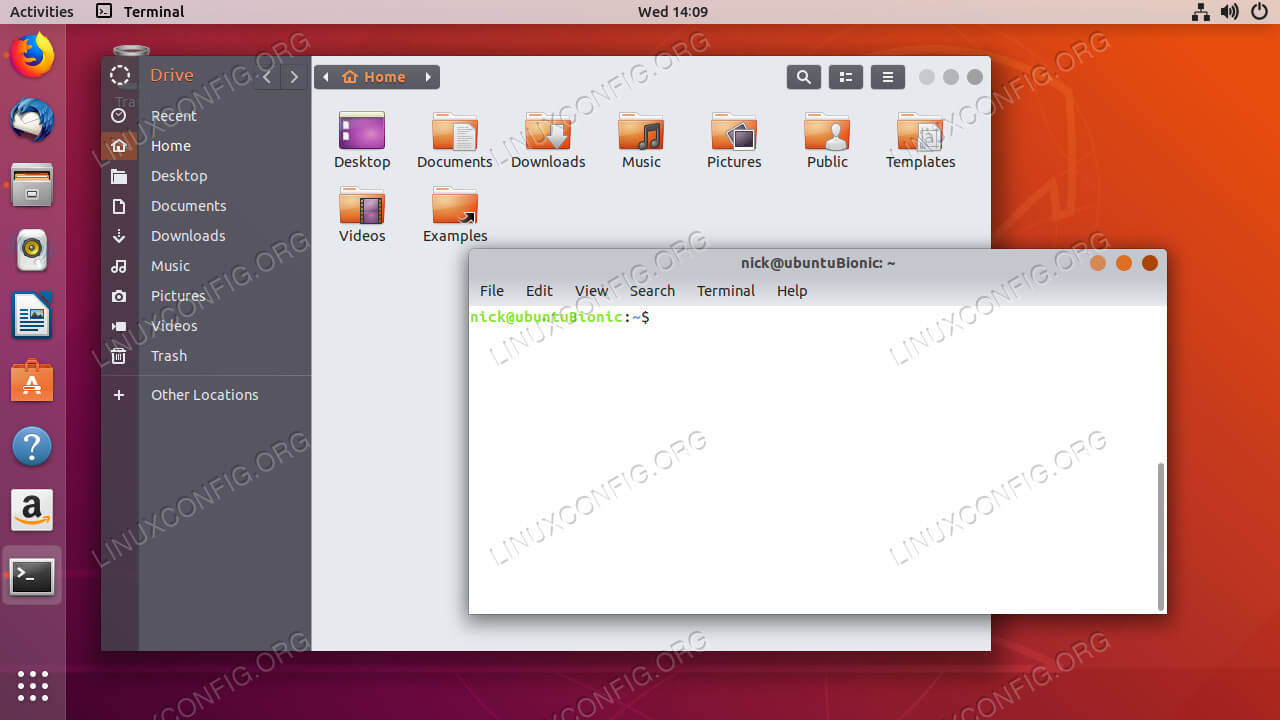 The next entry on the list is actually two themes. They’re Arrongin and Telinkrin, and they’re essentially the same theme in two different colors, orange and blue respectively.

Arrongin is a modern theme that takes some bold moves in rearranging elements of windows and other desktop components, but it does so in convenient and intuitive ways. That said, it’s vibrant orange scheme isn’t exactly for everyone. Then again, that’s why Telinkrin is there. 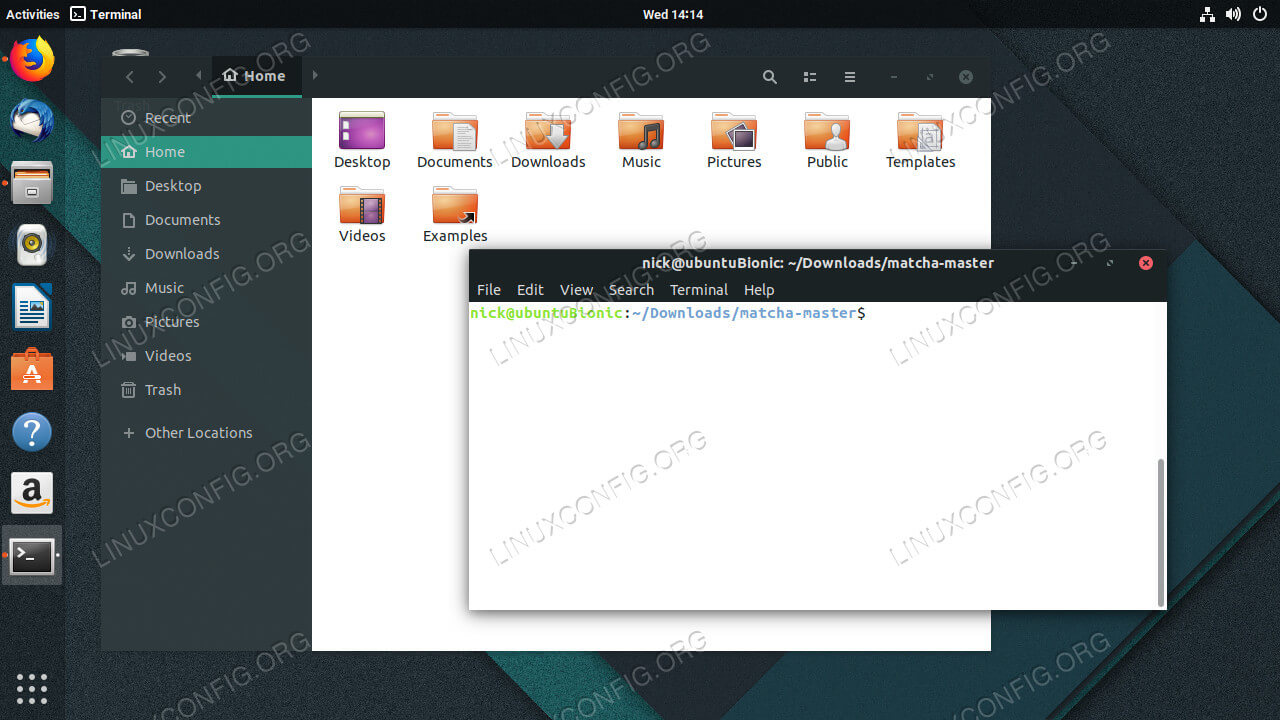 Want a cross between Adapta and Arc? That’s Matcha. It’s a clean and simple Material based theme that uses mostly cool color pallate to create a unique and calm desktop.

Matcha does have several color variants, including one with red accents, but it lacks its own icon set. That’s not a huge deal, though, because it pairs very well with several popular icon themes. 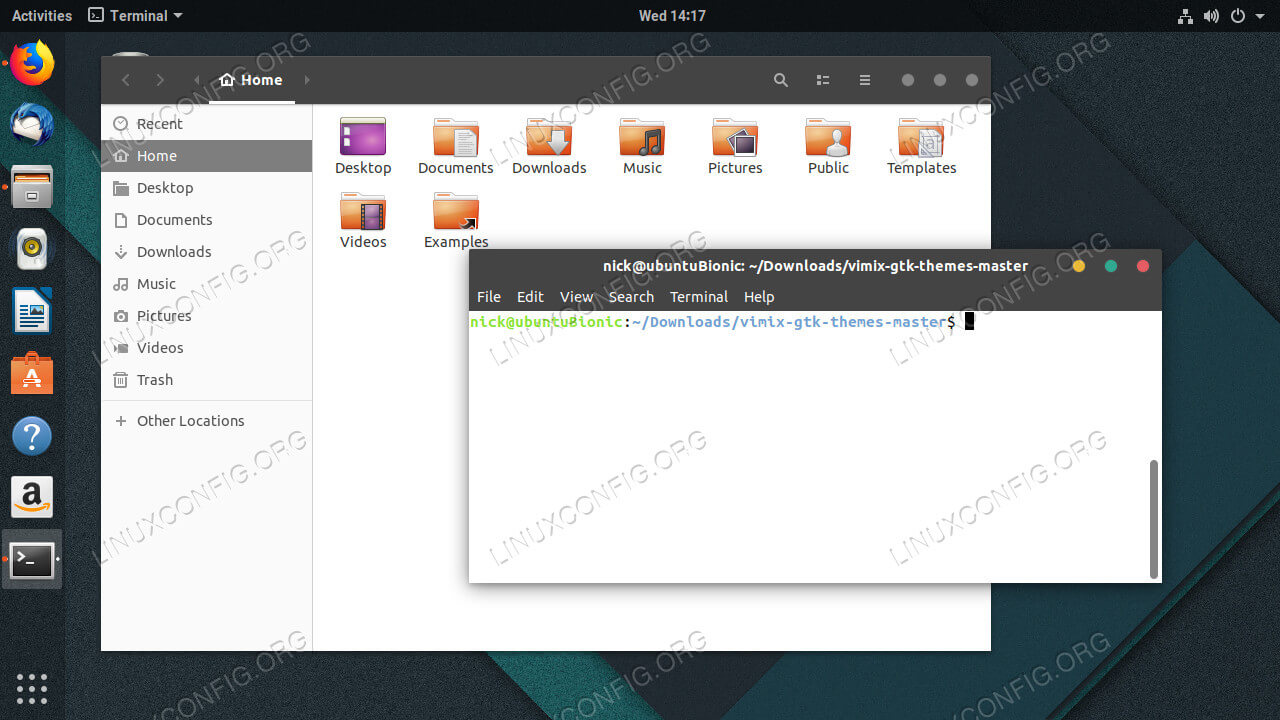 Vimix is another Material theme from the designer of Matcha. Vimix takes a more colorful approach to Material. Actually, Vimix has loads of color options in its multiple variants.

Like Matcha, Vimix doesn’t come with icons, but it’d be hard not to find an icon theme that looks great with the Vimix variant of your choice. 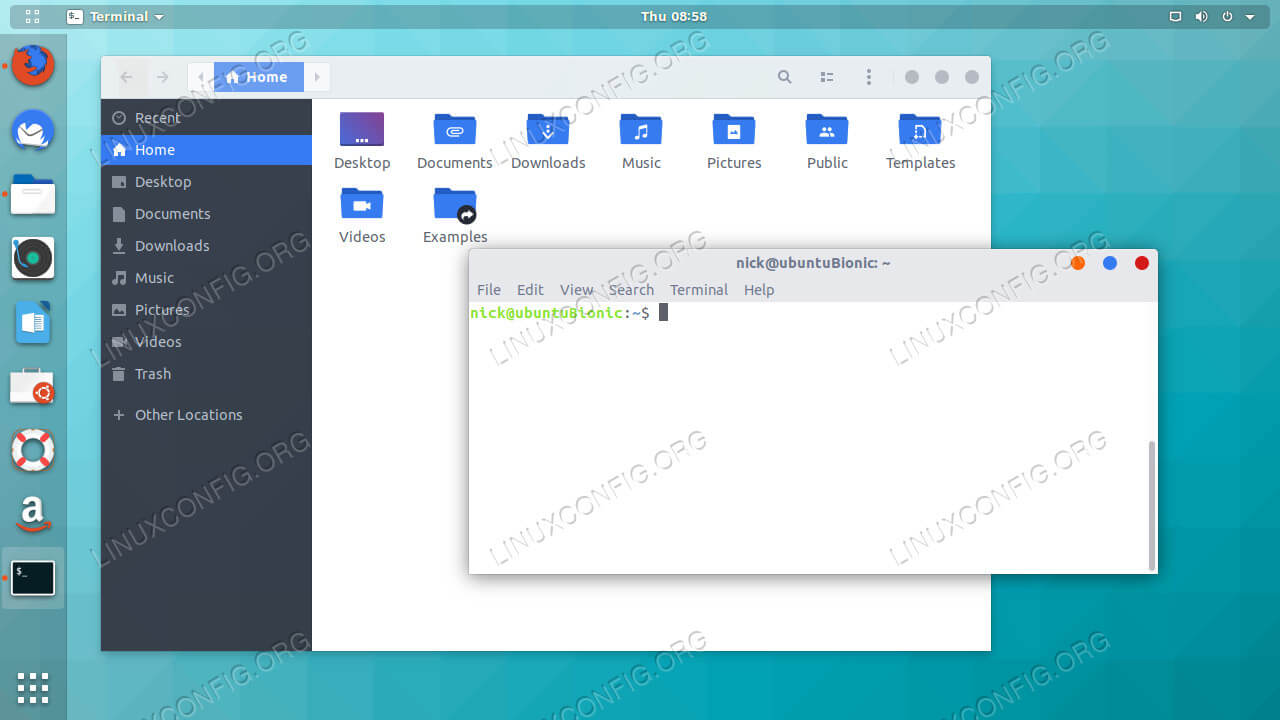 If you want something more minimal and well… flat, look no further than Flat Remix. It’s design is similar to Material, but without the three dimensional depth. The overall look is much cleaner.

Flat Remix comes in several variants based around different colors, and also has an available icon set to match. 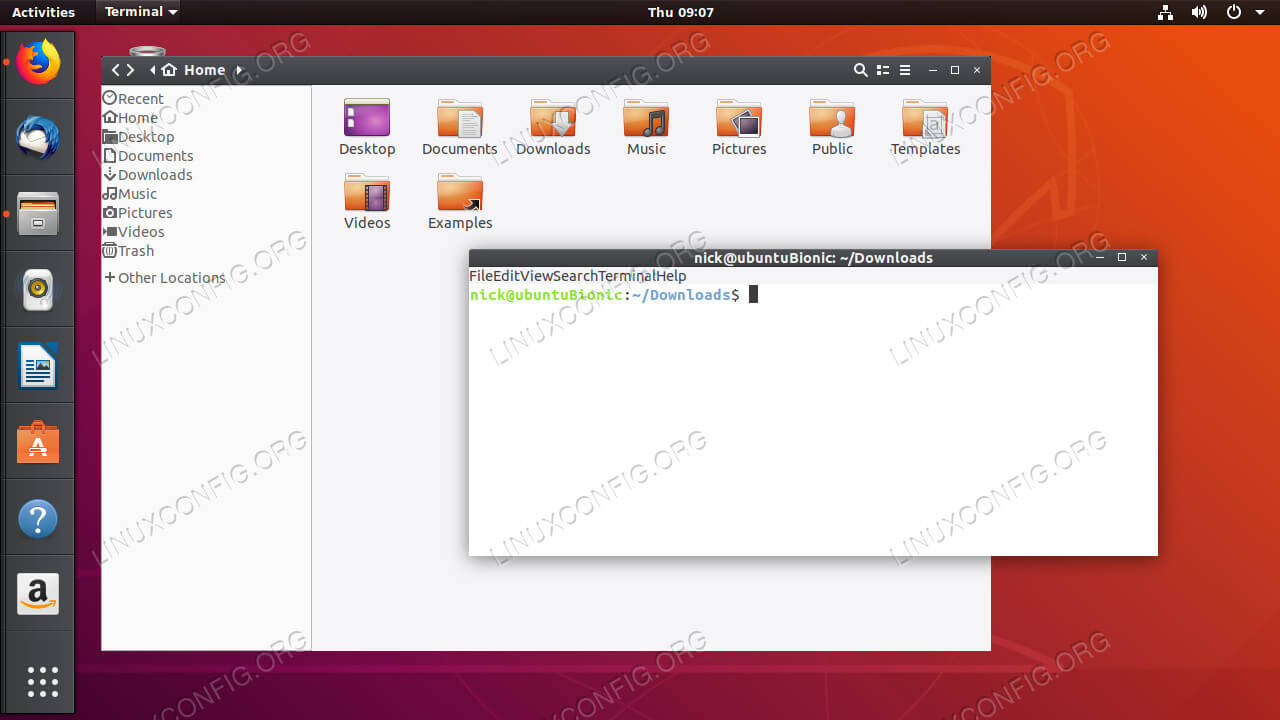 Vertex is another theme that’s been around for a while. It has more of a classic desktop design aesthetic, and it’s based primarily around neutral colors.

Vertex isn’t flashy, and it doesn’t follow the latest design trends, but it does get the job done, and it can be customized with the right icons to look great. 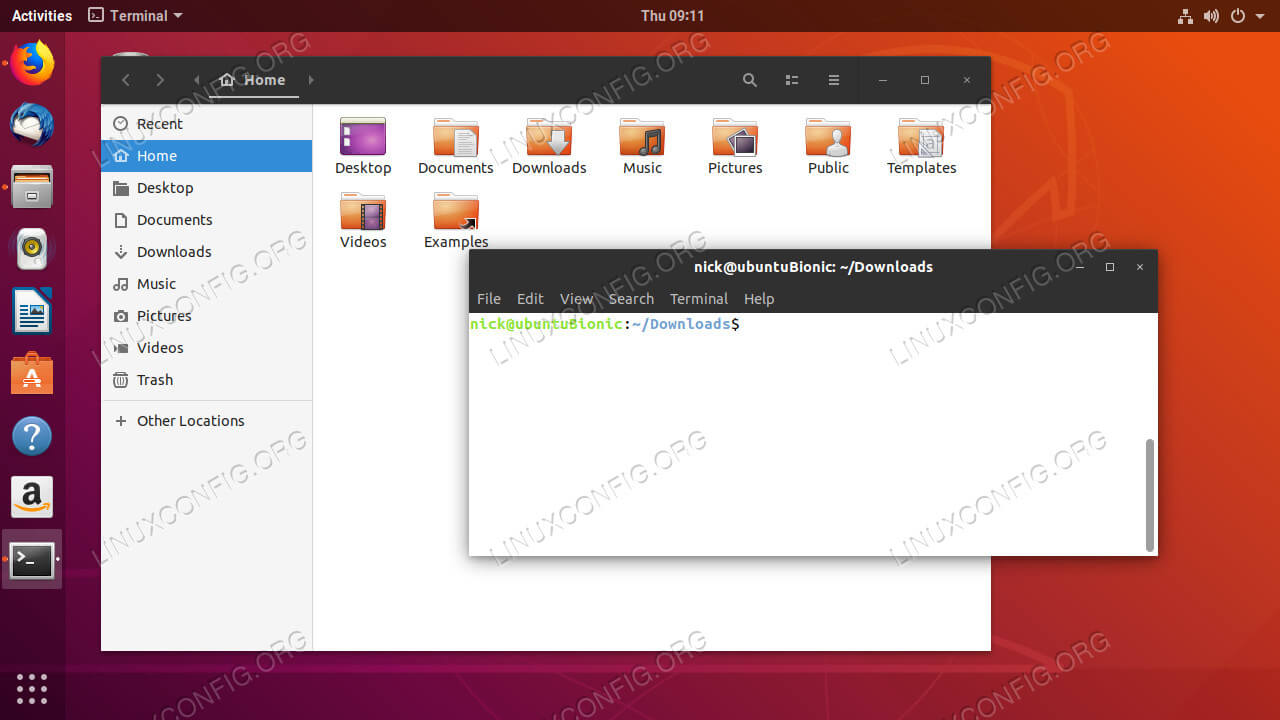 Yep, it’s another Material theme. Materia takes the Material all the way, though. Everything in this theme uses Material, and uses it right. That includes components like the lock screen that are often overlooked.

Have any ideas? There’s a lot that you can do with your Ubuntu desktop, so try different things out. All of these themes are available free of charge, and many are even available through a PPA. Experiment, have fun, and make Ubuntu your own.