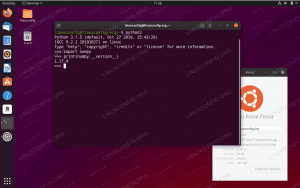 NumPy is a Python library, which supports large, multi-dimensional arrays and matrices. It also offers a wide set of high-level mathematical functions to operate on these arrays. The objective of this short guide is to install NumPy on Ubuntu 20.04 Focal Fossa Linux. 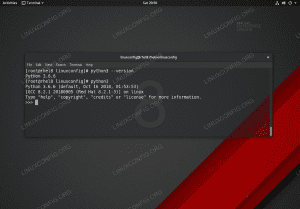 The Python 3 interpreter is not available on the RHEL 8 default installation. However, it can be installed with a single dnf command. 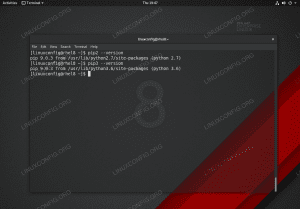 Pip is a package management system used to install and manage software packages written in Python. RHEL 8 / CentOS 8 repository allows access to both pip versions for Python 2 as well as Python 3 interpreter. The pip command may be missing on your default RHEL 8 / CentOS 8 system installation.

The pip python package management tool can be easily installed by using the dnf command. Both, python 2 and 3 version can coexists on the same system and are accessible via pip2 and pip3 commands respectively. 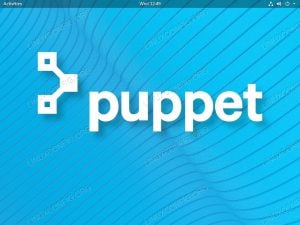 The manipulation of files is an operation which sooner or later we’ll need to perform in our programs. The python built-in open function returns a file object, which lets us interact with files in different modes: we will see them in this article.

In this python tutorial you will learn:

The objective is to install Ansible on Ubuntu 18.04 Bionic Beaver Linux.

This guide will provide you with instructions on how to install Ansible on Ubuntu 18.04 from a standard Ubuntu repository, PPA repository and also how to install latest Ansible version by compiling the source code.

Install and configure Ubuntu 18.04 to host the Django framework.

If you’re looking to build and host web applications with Python, Django is the most popular choice. Since Python is so tightly integrated into the Linux, it’s not too hard to get a Django server set up on Ubuntu.

There isn’t one set way to host Django projects, but a stack consisting of PostgreSQL, Nginx, Gunicorn, and Django is pretty much the standard. 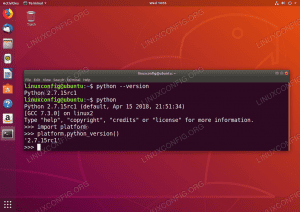