This tutorial is part of a series we dedicated to Ansible. Previously we talked about the Ansible basics, then we focused on some Ansible modules we can use to perform some very common administration tasks, and we also talked about Ansible loops. In this article, instead, we learn how to create interactive prompts we can use to ask for user input and how to pass variables at runtime. 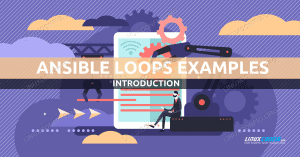 In a previous article we talked about Ansible, a very useful provisioning free and open source software written in Python, which we can use to automate tasks on multiple machines. We saw how to install it on some of the most used Linux distributions and the basic concepts behind its usage. 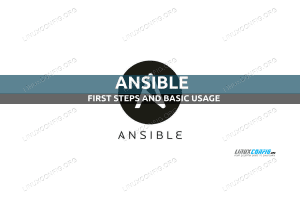 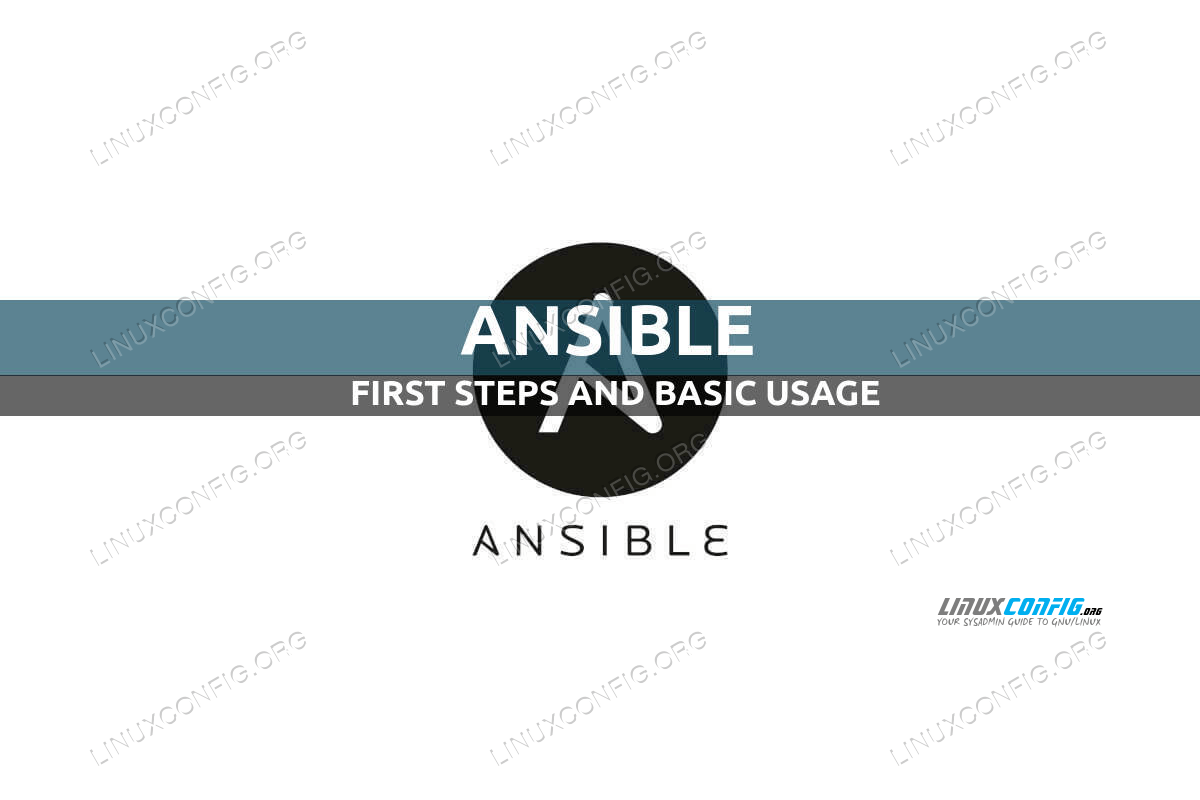 Create and use puppet environments to test new configuration before updating a live production system.

Privileged access to the puppet master server and the puppet client node.

Most Puppet installations begin life as a master server running a single branch. The master contains all the manifests and other configuration for all the Puppet agents that are synced to it. This is a fine place to begin but there will rapidly arrive a time when an update needs pushing that has the potential to break a production server. Hoping for the best is not the best way to proceed.

Puppet provides the tools to separate entire branches of configuration. These are called environments. A Puppet environment is a way to supply an isolated group of agent nodes with their own dedicated configuration. Each environment contains an entire Puppet configuration tree and can be considered as a separate Puppet master server.