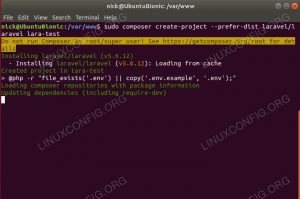 Install Laravel with Nginx and MariaDB on Ubuntu 18.04

Laravel as quickly earned its place as the top PHP framework. It brought a lot of developer friendly features found in other frameworks like Rails to the PHP ecosystem, and in doing so, modernized PHP development.

If you’re looking to develop with Laravel or host it on Ubuntu 18.04, the setup process has never been easier. Since Laravel is PHP, there are a couple of ways to handle this, but Nginx and MariaDB provide a fairly straightforward way to get your project running with modern production-ready tools. 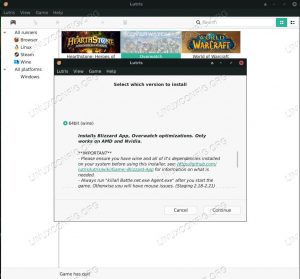 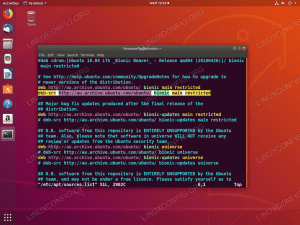 The objective is to install ImageMagick 7 on Ubuntu 18.04 Linux.