Bash is a great coding language, which allows you to do complex things like Big Data Manipulation, or simply create sever or desktop management scripts.

The entry level skill required to use the Bash language is quite low, and one-liner scripts (an often used jargon, which indicates multiple commands executed at the command line, forming a mini-script), as well as regular scripts, can grow in complexity (and how well written they are) as the Bash developer learns more.

Learning to use special variables in Bash is one part of this learning curve. Whereas originally the special variables may look cryptic: $$, $?, $*, \$0, $1, etc., once you understand them and use them in your own scripts, things will soon become clearer and easier to remember. 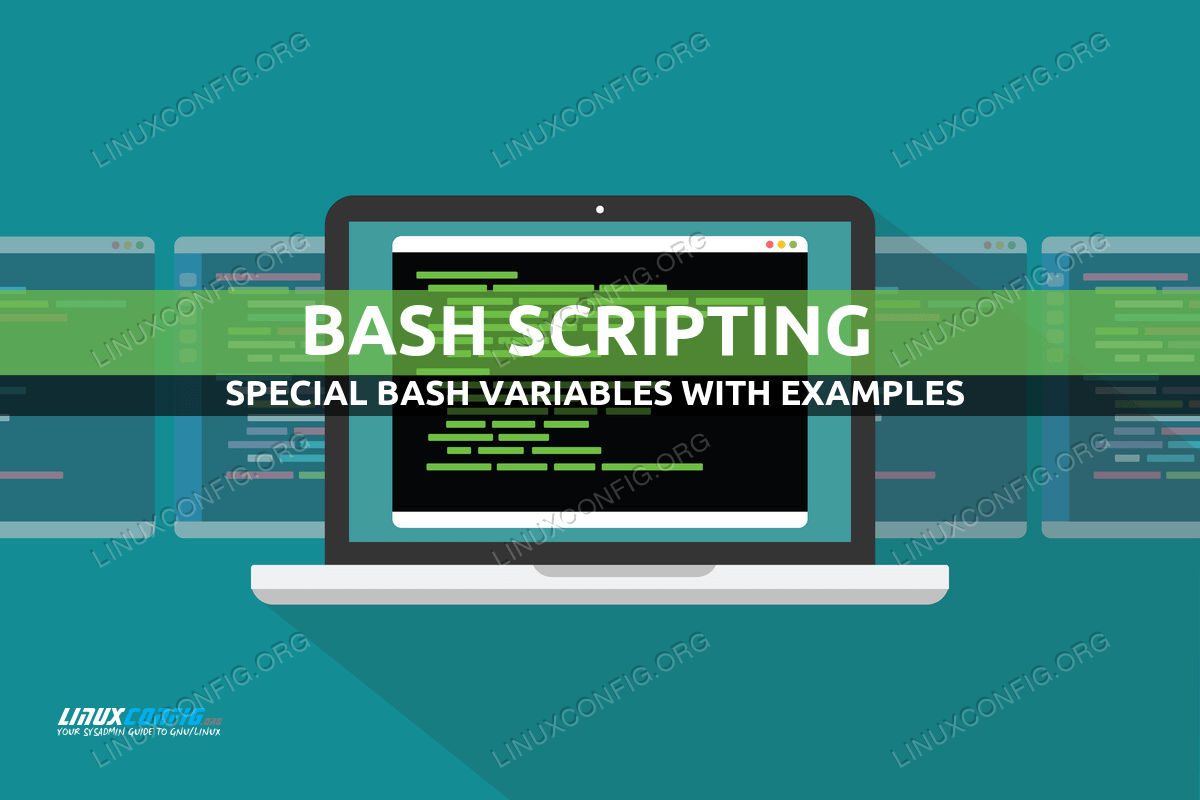 In this article, we explored the $$, $?, $1, $2, etc., $* and \$0 variables, how they work and how you can use them either directly from the command line or from within scripts. There are a few other special variables, but these are the main special variables in Bash which I have used throughout many years of Bash coding. Enjoy!