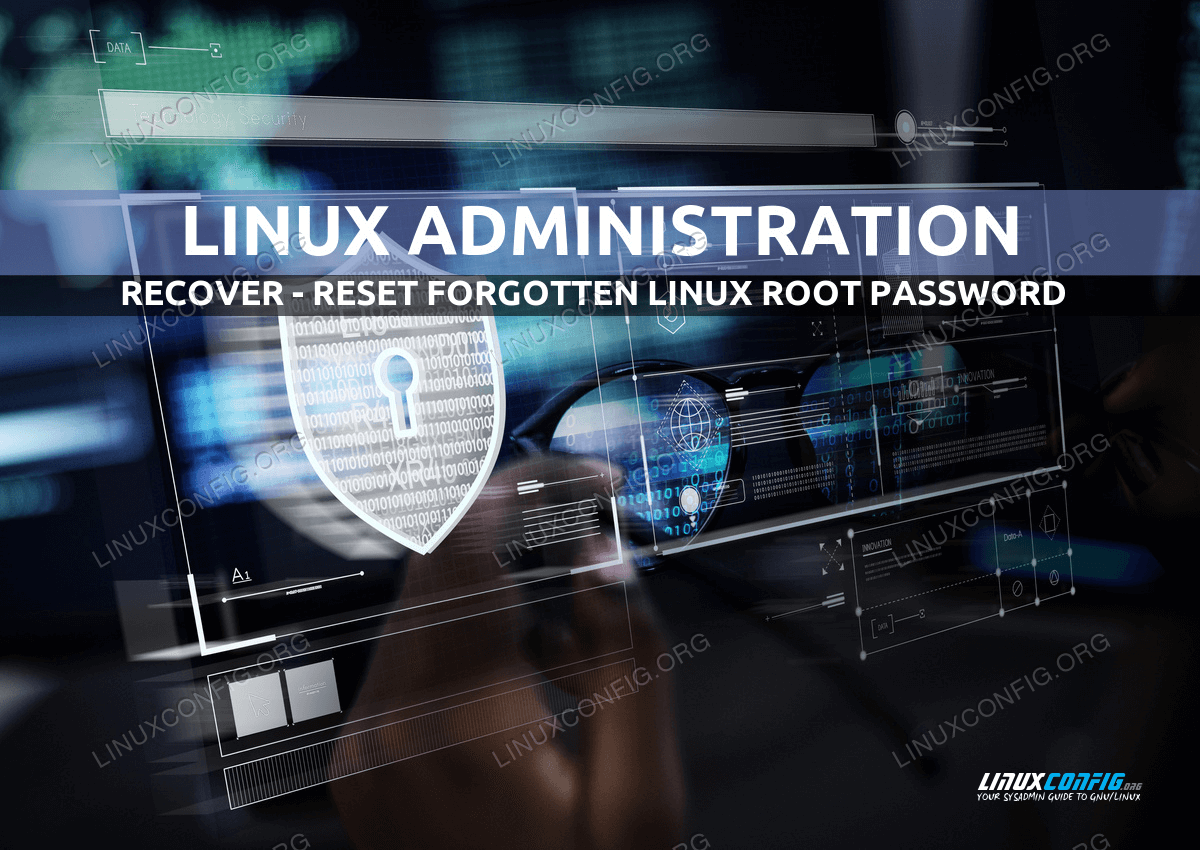 Follow along with the steps below to reset your root password by entering GRUB recovery mode. In the screenshots below, we are using Ubuntu Linux for an example, but the instructions will apply to any distro. In some cases, you may have to adapt them a little. 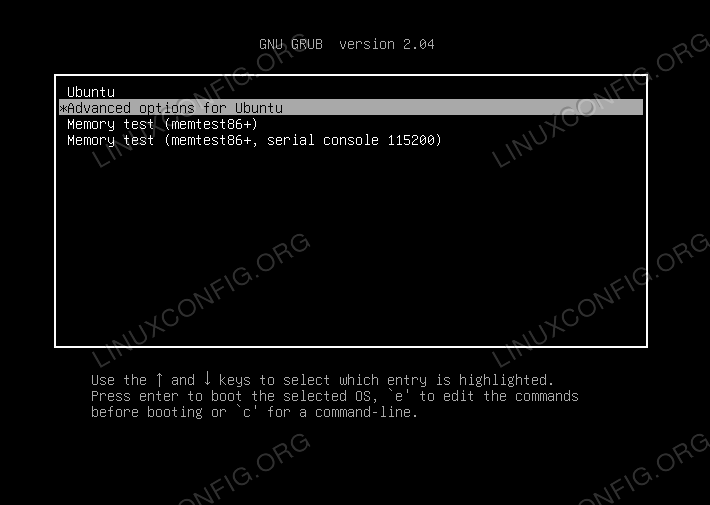 Highlight the advanced options, or just the name of your distro if this option does not exist 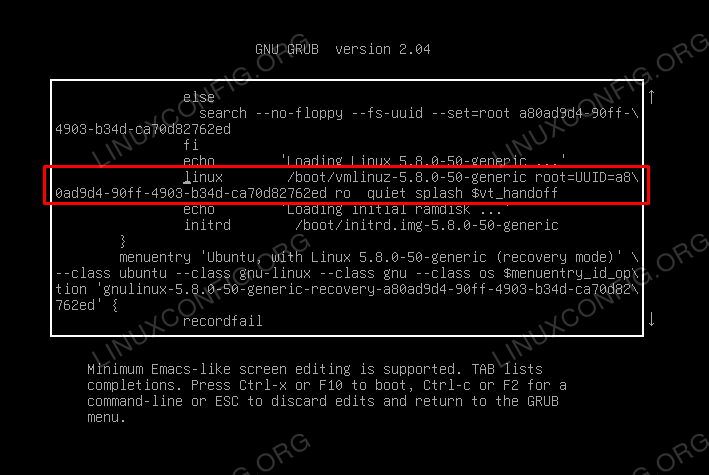 This line will need to be edited, specifically the ro text which mounts the partition as read only 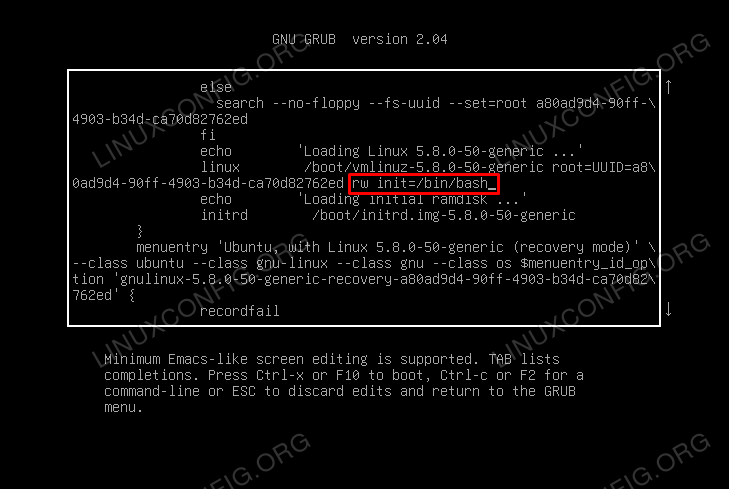 Add the read-write permissions along with a bash shell 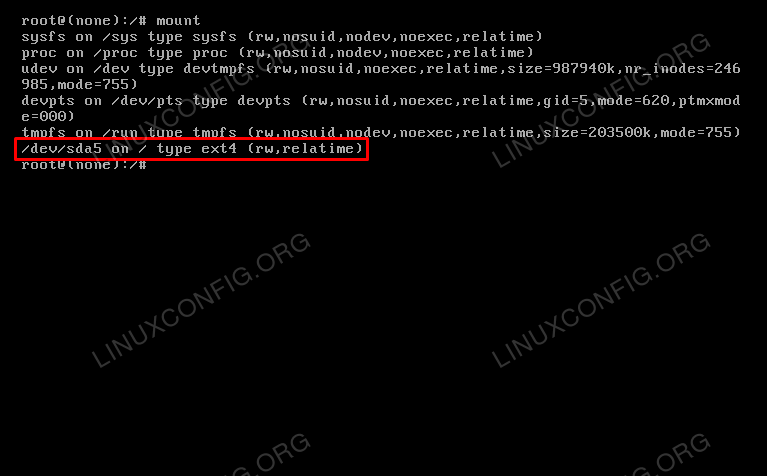 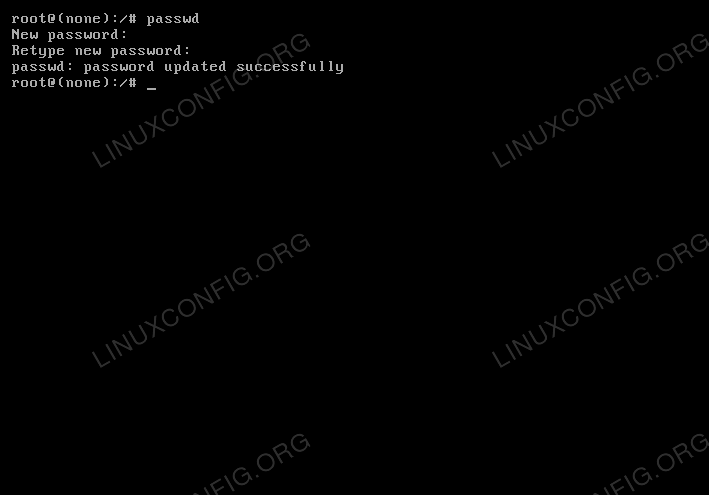 That’s all there is to it. Your computer should boot up like normal, and you will be able to login to the root account (or use commands with sudo) while specifying the password you just set.

In this guide, we saw how to reset the root password on a Linux system, even if the original has been forgotten. Although it sounds complicated, this is a relatively simple task that GRUB can facilitate by allowing us to mount the root partition without loading into the operating system.