Oracle Linux and Red Hat Enterprise Linux (RHEL) are well-known Linux distributions, often used in the business world. Each distro has their own pros and cons, differences, and similarities to the other.

In this guide, we’ll be comparing the two distributions across a few key areas and giving a brief review of both distros. Read on to learn more about Oracle Linux and RHEL and how they compare. By the end of this article, you’ll be armed with enough information to choose the best distro for your needs. 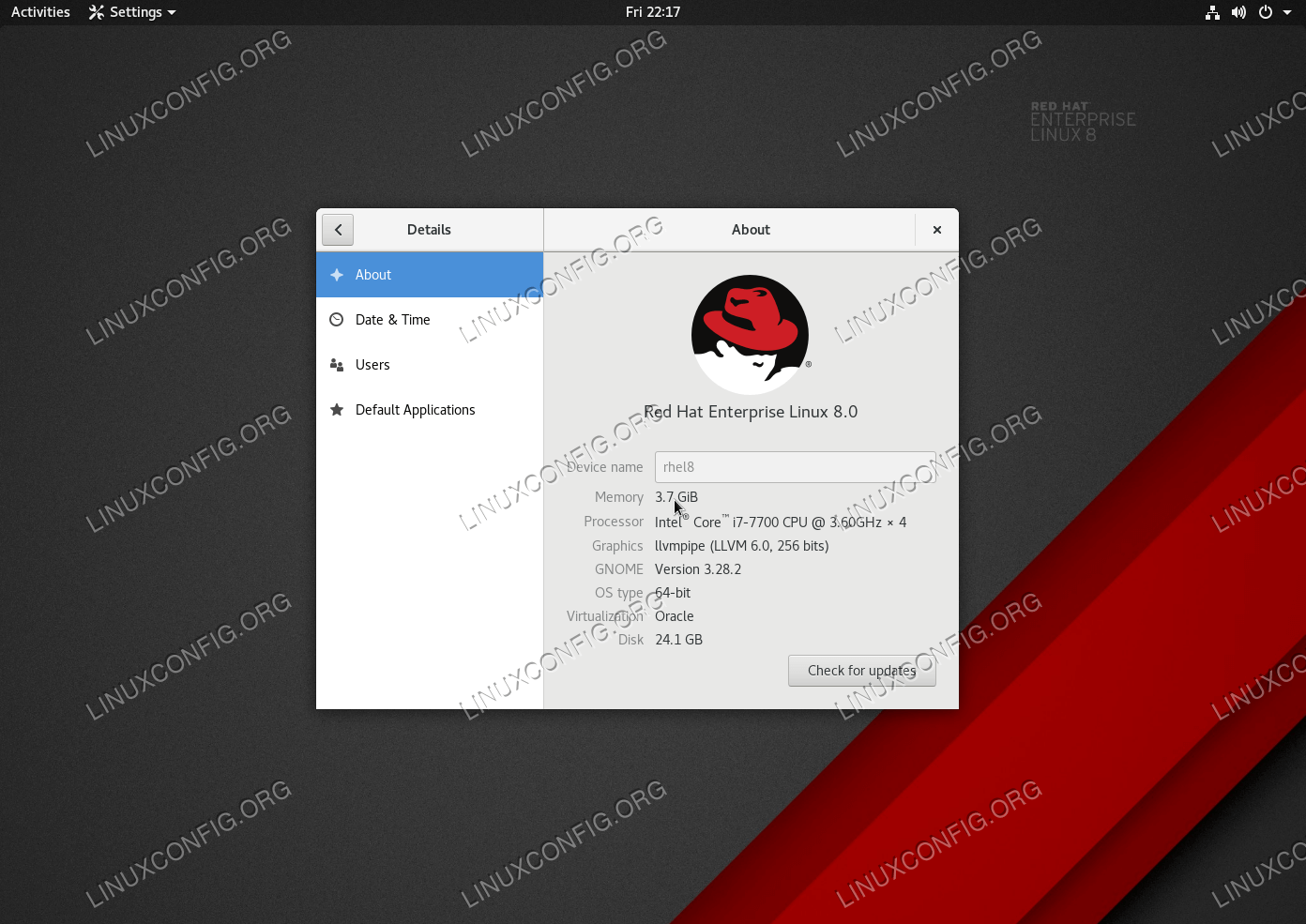 RHEL is an independently developed Linux distribution by Red Hat, and it’s been around since 2000. It’s had a lot of success as an enterprise distro and has spawned dozens of other popular distributions, many of which are targeted at normal users or businesses, like Fedora and CentOS.

Oracle Linux, obviously developed by the tech giant Oracle, debuted in 2006 and is also a derivative of RHEL. As a result, the two distros function similarly and have many things in common. We’ll go deeper into that in the next section. 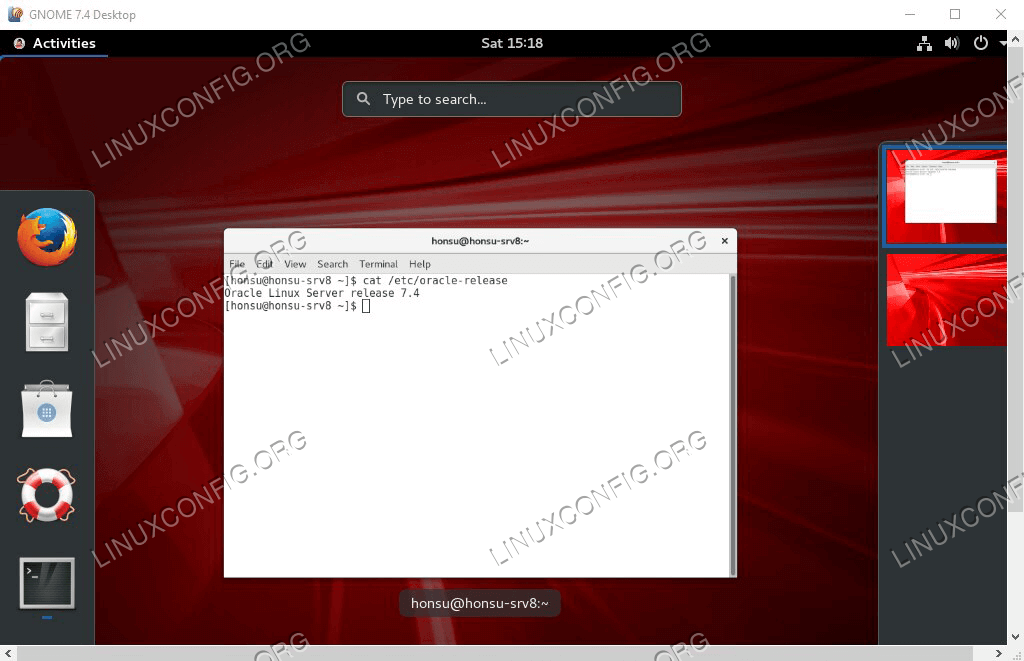 OL and RHEL are both developed for enterprise systems. They serve their intended function very well. Red Hat uses Fedora to deploy and test new features, before absorbing them into RHEL. This gives RHEL the advantage of being incredibly stable, tested, and predictable.

Oracle builds off RHEL by adding their own branding and a slew of new features. Among the most notable would be the “Unbreakable Enterprise Kernel” (UEK). Oracle’s greatly modified this mainline Linux kernel to better integrate with newer enterprise innovations, including their own hardware.

One of UEK’s main advantages is that security patches can be applied to the kernel with zero downtime. It’s common for most systems, including RHEL, to reboot after changes to the kernel are made. OL overcomes this limitation and can effectively offer greater availability. Note that this feature is behind a paywall, so you’ll wind up subscribing to RHEL or Oracle if you want to use the best components. OL also ships with the “Red Hat Compatible Kernel” which remains unmodified from RHEL. This allows OL to guarantee that software built for RHEL will also run properly on OL.

Another big difference between OL and RHEL is their approach to licensing and support. OL is free to download and use as you see fit, only costing once you decide you’d like to subscribe to their support. On the other hand, RHEL is only free for “development purposes,” so you’ll be hit with a recurring fee if you decide to deploy it in a production environment.

Then again, it can be said that the main draw of either distro is indeed their support, so OL being free doesn’t make it as attractive as you might think. What does make it attractive is that Oracle’s support can also help you troubleshoot any issues with your other Oracle-branded software and hardware. This sounds a lot better than having one support team help you with RHEL and a different support team help you with your database, for example.

This is actually pretty easy to answer. Oracle’s additions to RHEL are mostly focused on better serving their own software, such as database systems and the like. If your business is running Oracle software already, then it makes sense to also use Oracle Linux, since that’s what it’s optimized for.

Furthermore, the support from Oracle will be better, as the tech support is helping you troubleshoot things that their own company developed. OL is geared towards those running other Oracle hardware and software, and RHEL is just meant for any kind of enterprise system.

Use RHEL if you’re not invested in an Oracle ecosystem already. The only downside is that RHEL requires a subscription to use in a production environment, and OL does not. The subscription for OL is also cheaper than RHEL, but if you’re dealing with enterprise systems, downtime usually costs a lot more than a subscription would.

In this guide, we saw a comparison of Oracle Linux and RHEL, two similar systems with a slightly different target audience. Underneath the different branding, they’re mostly the same system, running a battle-tested Red Hat distro which has been forged from the Fedora testbed.