For other most popular Linux distributions please visit our dedicated linux download page.

OpenSUSE naturally lends itself very well to servers and workstations, but also brands itself as a user friendly desktop operating system. OpenSUSE stacks up very well against similarly aimed distros like Red Hat and CentOS.

It’s a very stable, secure, and tested distro that’s been used by many small corporations and casual Linux users the world over since 2005. 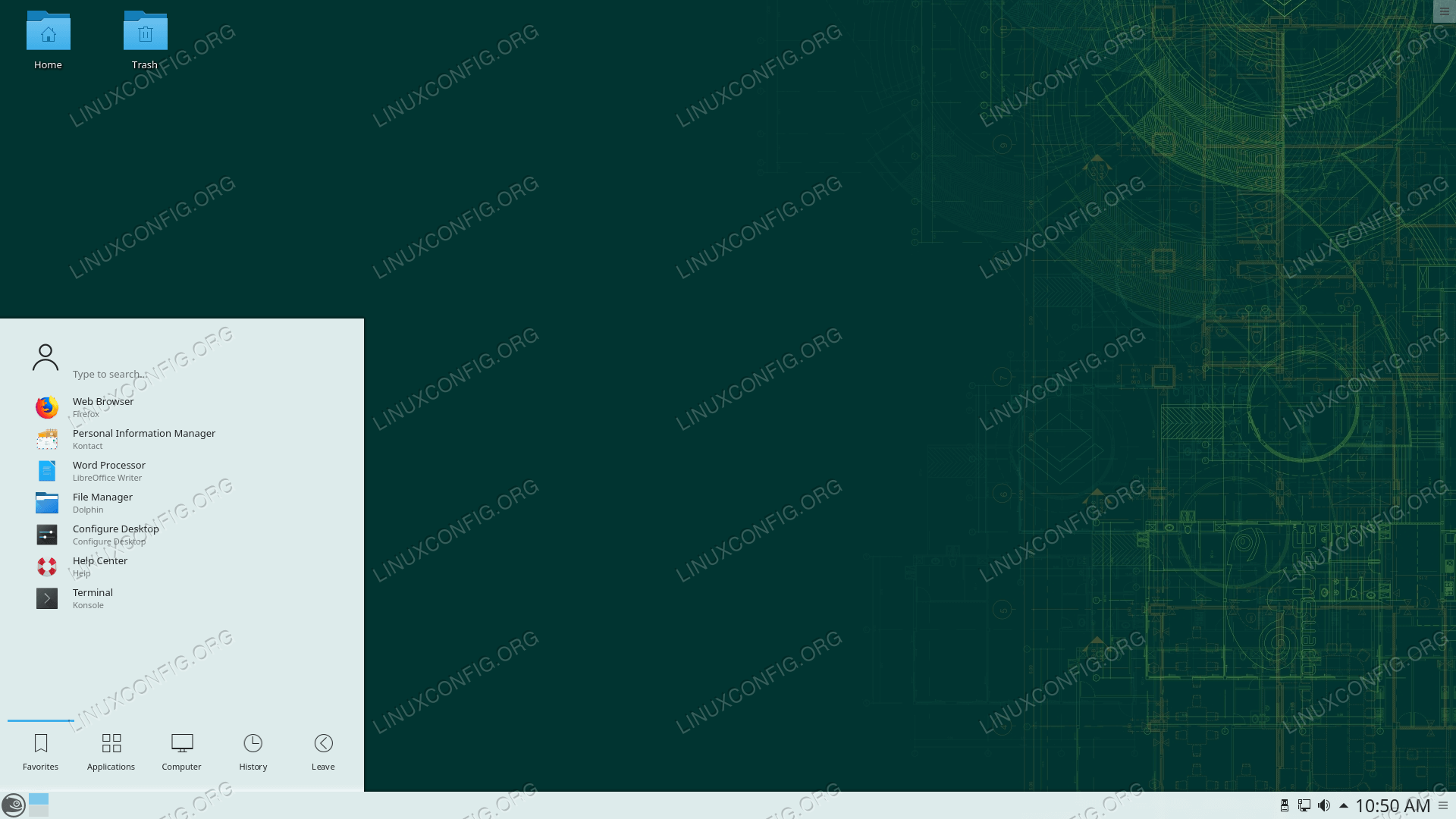 OpenSUSE has two separate release schedules, depending on if you’re more interested in stability and predictability or sitting closer to the bleeding edge and having access to the latest Linux developments.

The Leap edition of OpenSUSE follows a regular release schedule and is inherently more stabilized. Tumbleweed is OpenSUSE’s rolling release edition, which allows users to obtain the newest Linux packages that may not have undergone much strict testing yet.

Leap releases align with SUSE Linux Enterprise’s schedule, with minor updates expected yearly and major releases every 3-4 years. Being that Tumbleweed is a rolling release, it’s constantly updated and always at the latest release.

ISO images are available as full downloads and network install. OpenSUSE comes with the KDE Plasma desktop environment by default, though it may be just as common to run OpenSUSE as command line only, being that it’s installed on many server systems. OpenSUSE is compatible with many of the other popular desktop environments and has a rich repository of software that can be installed easily.

OpenSUSE is a diverse Linux distro, proving useful for sysadmins, servers, developers, and even casual desktop users. Furthermore, it gives you a choice between having the latest Linux packages or sticking to its more stable and tested branch. There are not many distros that cater to such a diverse audience as well as OpenSUSE can.