To following article will describe how to access root terminal and hence gain root access to the Ubuntu 20.04 Focal Fossa Desktop/Server system. 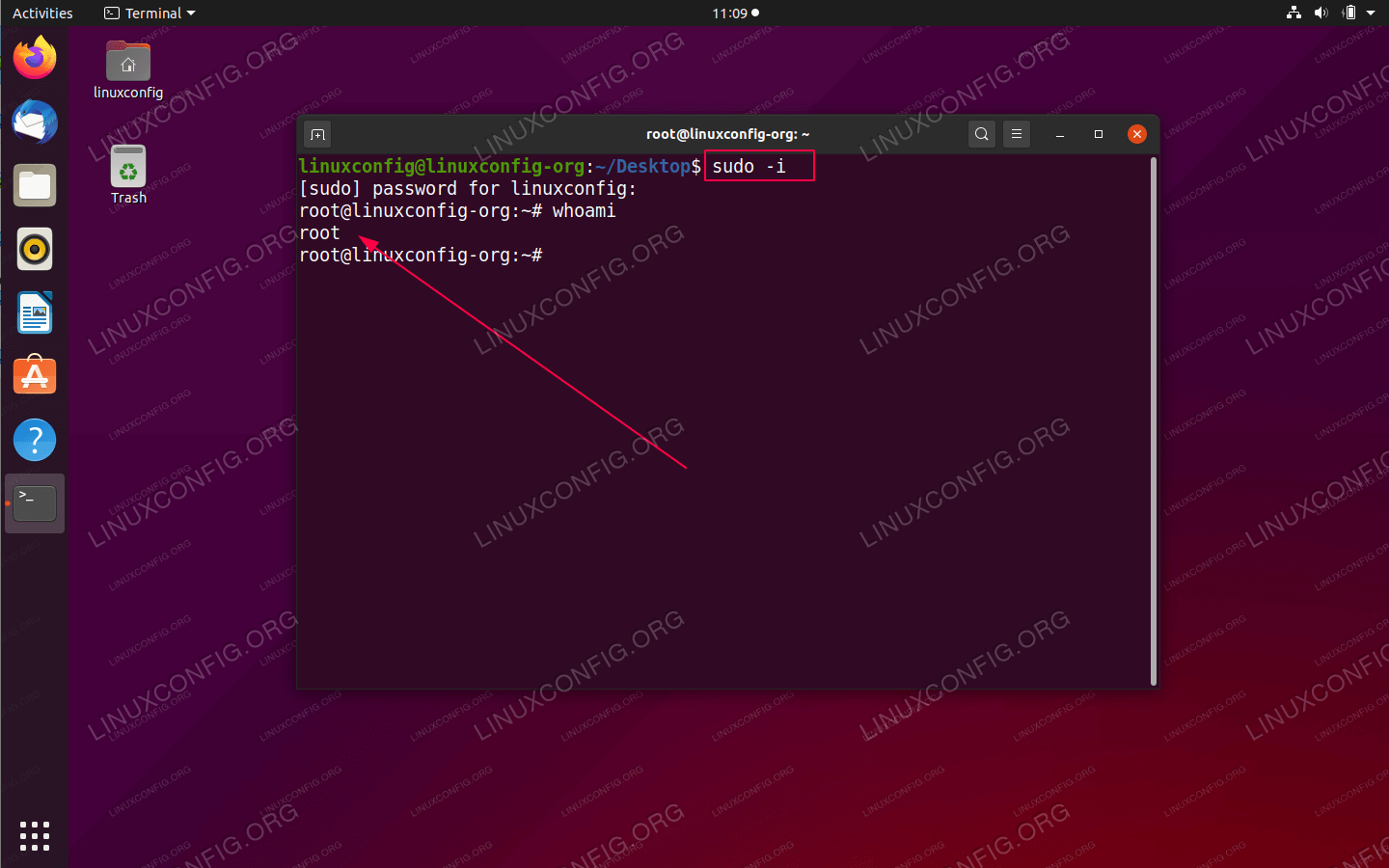 Open terminal as root on Ubuntu 20.04 step by step instructions