Manjaro and Ubuntu are both popular Linux distributions, each of which has their pros and cons, differences, and similarities to the other.

In this guide, we’ll be comparing the two distrubutions across a few key areas and giving a brief review of both distros. Read on to learn more about Manjaro, Ubuntu, and how they compare. 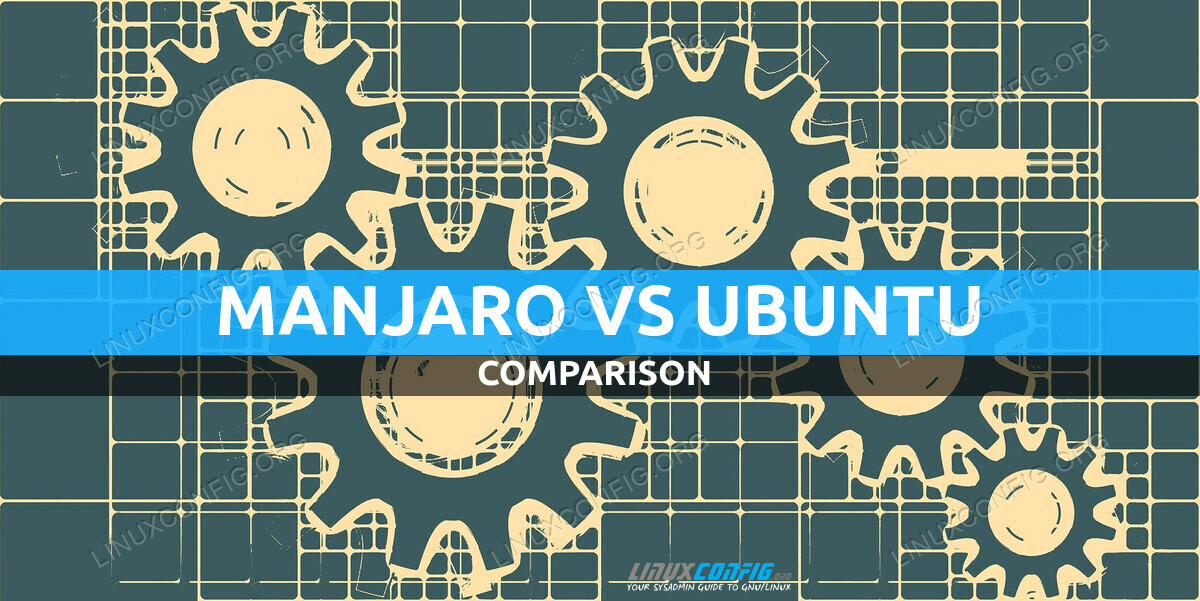 Manjaro and Ubuntu have their own different lineages. Manjaro is derived from Arch Linux, a powerful distro that focuses on simplicity and customization. Manjaro may rely on a lot of Arch components under the hood, but it delivers a very different experience from Arch out of the box. Ubuntu, on the other hand, is based on Debian, which dates back to the early 90s. To this day, it maintains its throne among the greatest distros ever made.

Knowing the lineage is important because, in many aspects, these distros will behave a lot like their ancestors. Still, Manjaro and Ubuntu have come a long way on their own.

The way Manjaro and Ubuntu release upgrades is very different. Manjaro is a rolling release, which means that updates are continuous and it’s never necessary to download a new release of Manjaro. All you need to do is keep your system up to date through the Pacman package manager and you’ll automatically have the latest version of Manjaro.

Ubuntu issues new LTS (long term support) releases every two years, and those releases retain support and updates for the next five years. Ubuntu also gets interim releases every six months, which carry a short expiration tag and feature the latest updates to Ubuntu and its software packages.

There are pros and cons to each release model. As a user, rolling releases are naturally easier to deal with, since “full upgrades” don’t exist and it never takes more than a couple of minutes for your system to be completely up to date. This also means that you have access to more of the latest and greatest tech – that’s nice, but is everything as tested and stable as an LTS release of Ubuntu? Probably not.

The process of upgrading Ubuntu is more lengthy and drawn out, but it’s honestly quite painless. The fixed release schedule lets users know when to expect upgrades. It also means that users can rely on Ubuntu LTS releases to be very stable, tested, and predictable.

The better release cycle depends entirely on you and what you expect from your operating system. 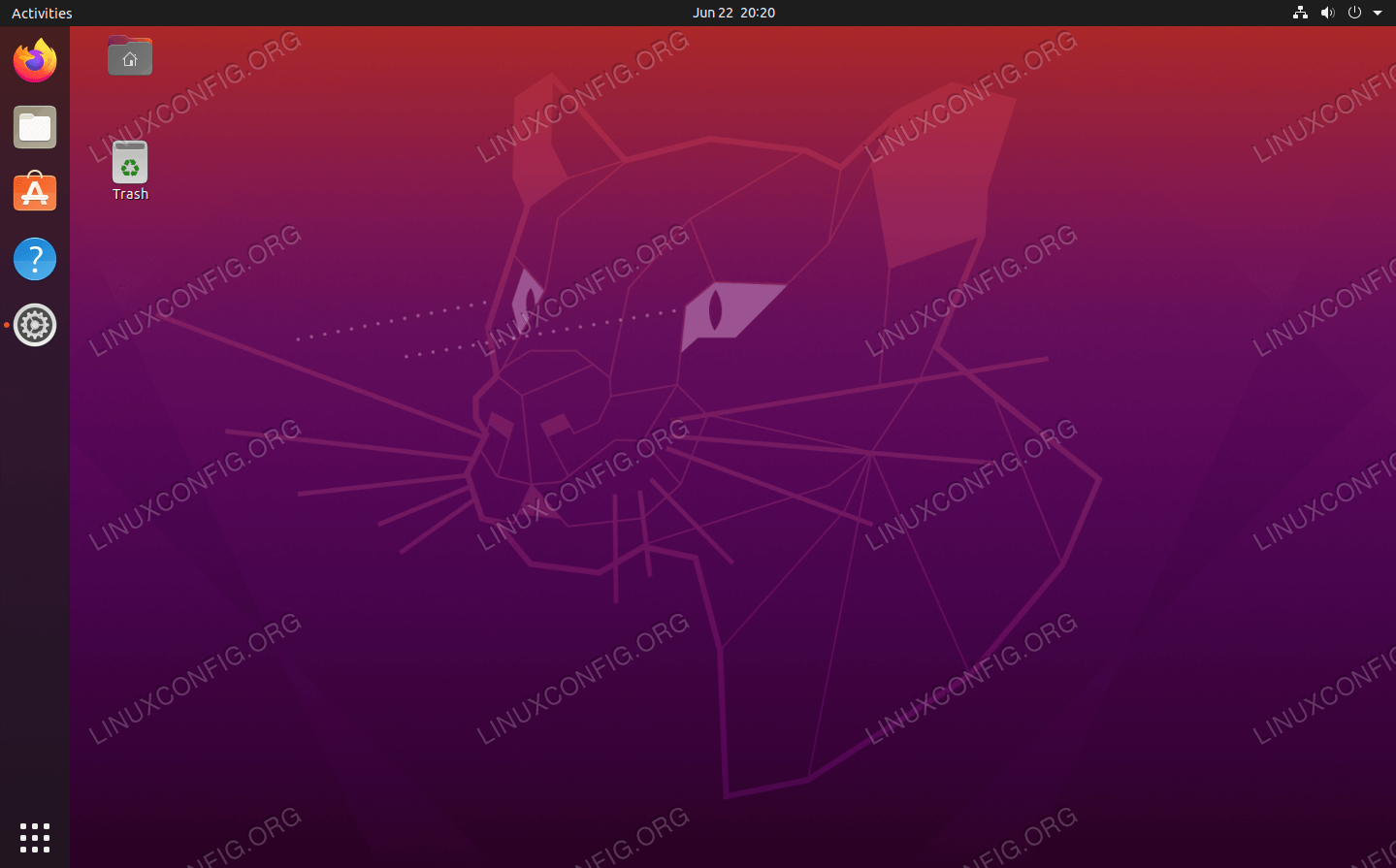 To install software, Manjaro uses Pacman and Ubuntu uses APT. The syntax between the two is a bit different, but their functions are essentially the same – both can resolve package dependencies, allow the user to search for a package, etc.

The real difference lies in the repositories that these software managers use. Ubuntu has a lot of software available by default and can install custom packages from independent developers through PPAs. This all works pretty conveniently, but it doesn’t hold a lot of weight against Manjaro and its access to the Arch User Repository (AUR).

Some of Arch’s philosophies have always been customization and choice, and Manjaro has inherited these traits. If you’re looking for a package that isn’t available in the official repository, you’re likely to find it in the AUR. These extra packages are much easier to maintain and keep track of than a bunch of PPAs on Ubuntu.

Both work fine, but Manjaro has the edge in this category.

When you first install Manjaro or Ubuntu, you’ll find that both distros come with the essential desktop apps you’d expect to find, such as a word processor, internet browser, email client, etc. However, Manjaro takes another page from Arch’s book and has less installed by default to encourage you to install the needed software yourself and apply your own customizations. 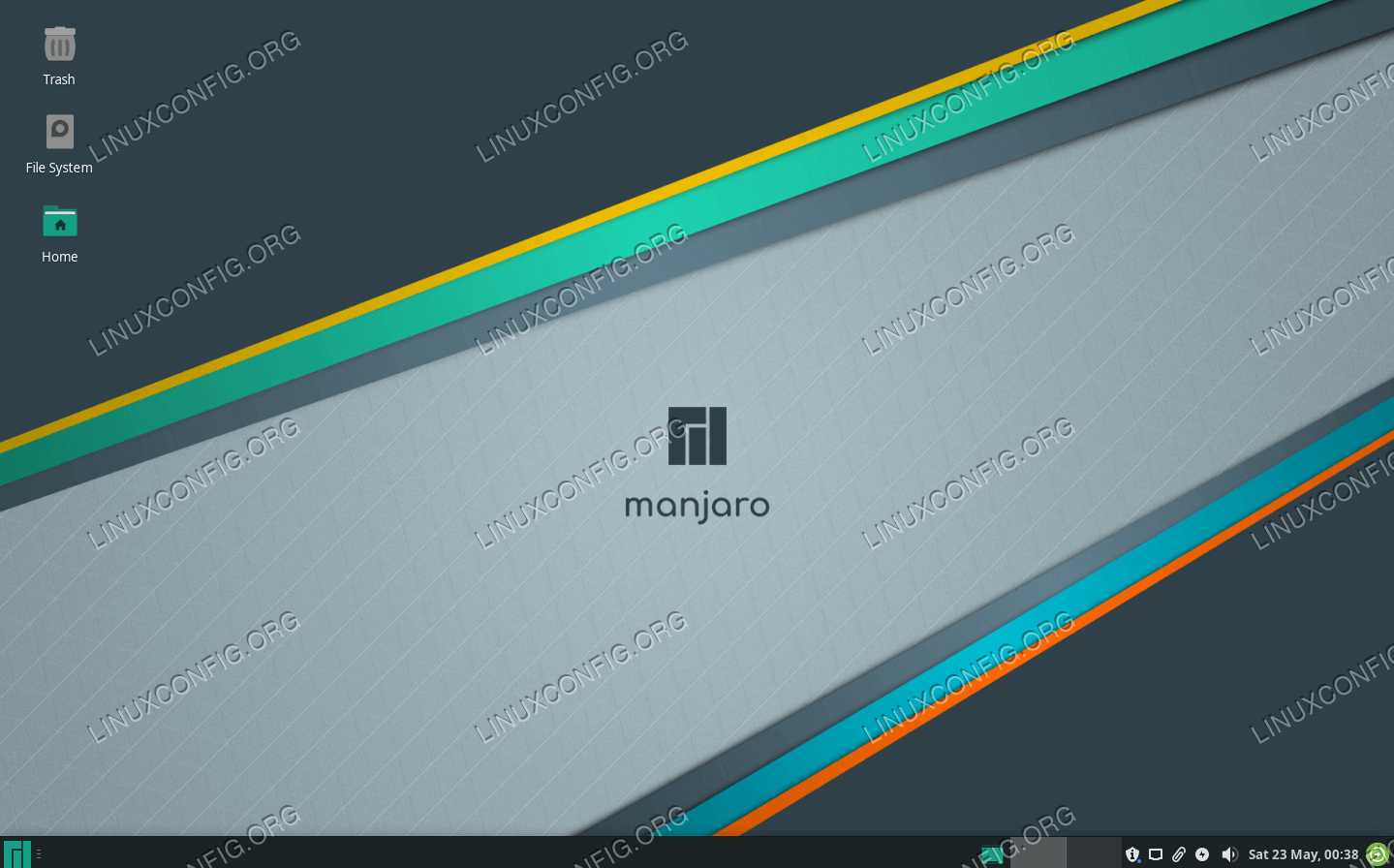 Ubuntu and many other distros in the Debian family (like Linux Mint) supply an extra layer of convenience by having more software out of the box. But do you want the developers to make your selections for you, or would you rather configure everything yourself?

Ubuntu is a bit easier to use when it’s first installed, but Manjaro’s smaller overhead allows for a speedier system and more granular control. There are advantages to both methods.

When it comes to desktop environments, there’s no clear winner between Manjaro and Ubuntu. Between its official and community editions, Manjaro offers at least eight different choices. Ubuntu’s “flavors” offer about the same amount. Even if you install a desktop environment that you don’t like, it’s easy to switch to a different one later, as both distributions support a wide range of desktops.

To sum it up in a few words, Manjaro is ideal for those that crave granular customization and access to extra packages in the AUR. Ubuntu is better for those that want convenience and stability. Underneath their monikers and differences in approach, they’re both still Linux. Both of them are highly praised distributions, so you don’t need to worry much about making the wrong choice with either of them.