GNOME’s main focus is on productivity. It’s a very popular and common desktop environment used as the default for many major Linux distributions, such as Debian, Fedora, Ubuntu, and others.

In this guide, we’ll show you how to install GNOME on Manjaro and begin using it as an alternative or a replacement to your current desktop environment. 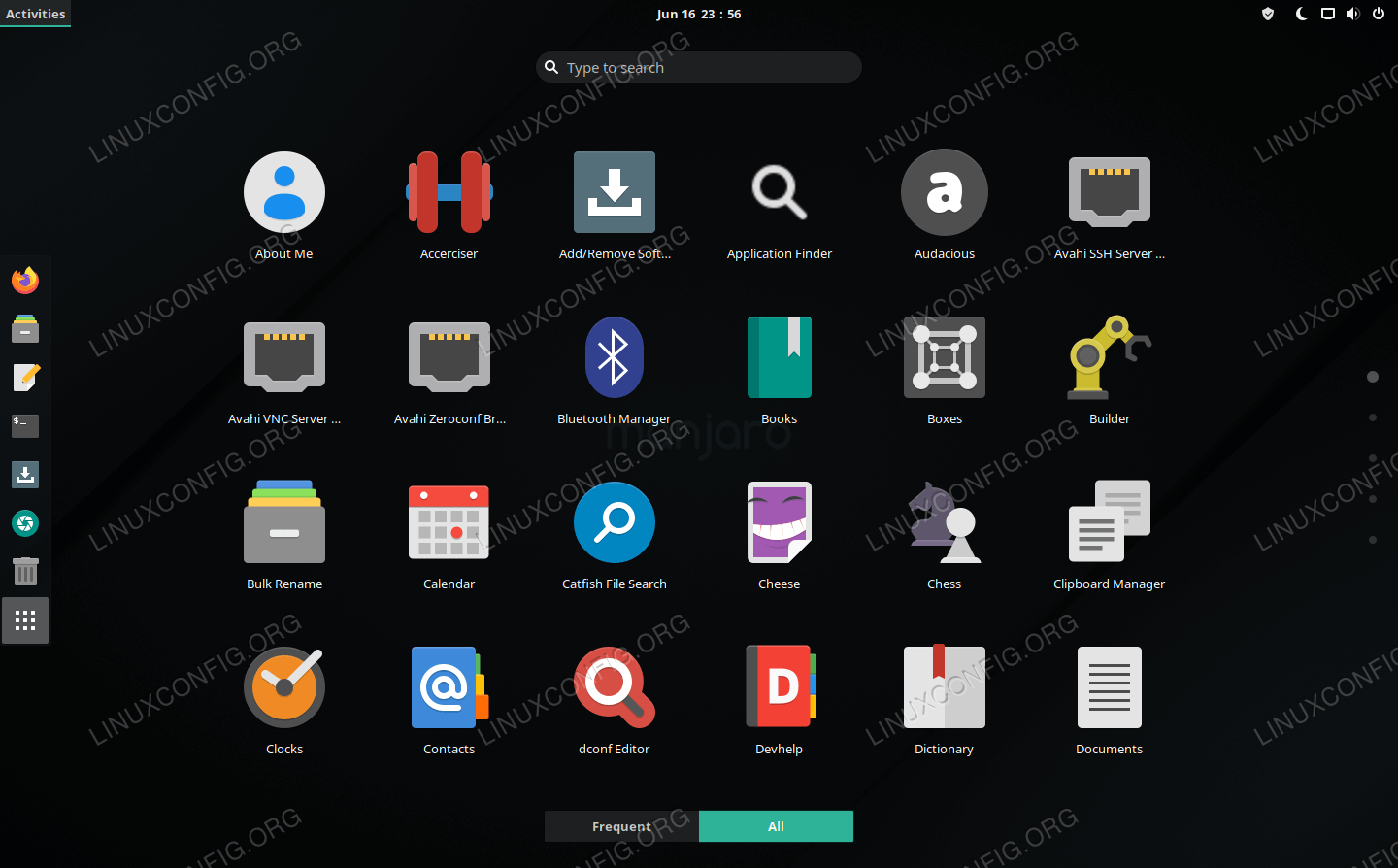 To get started installing GNOME, open up a terminal and type the following command:

This will only install the base GNOME package. You can (optionally) install extra GNOME themes, games, and features by executing this command:

Once pacman has finished installing GNOME and the extra components, we need to configure GDM as our system’s display manager, as it’s the recommended display manager for GNOME. GDM should have already been installed earlier as a dependency of GNOME, so it just needs to be enabled at system startup:

When this is complete, reboot your system for all of the changes to take effect:

When Manjaro loads back to the login page, you should be greeted by the GNOME desktop interface. You can make sure you have GNOME selected by clicking the cogwheel in the lower right corner of the screen. Login to Manjaro to finish loading the GNOME desktop environment. 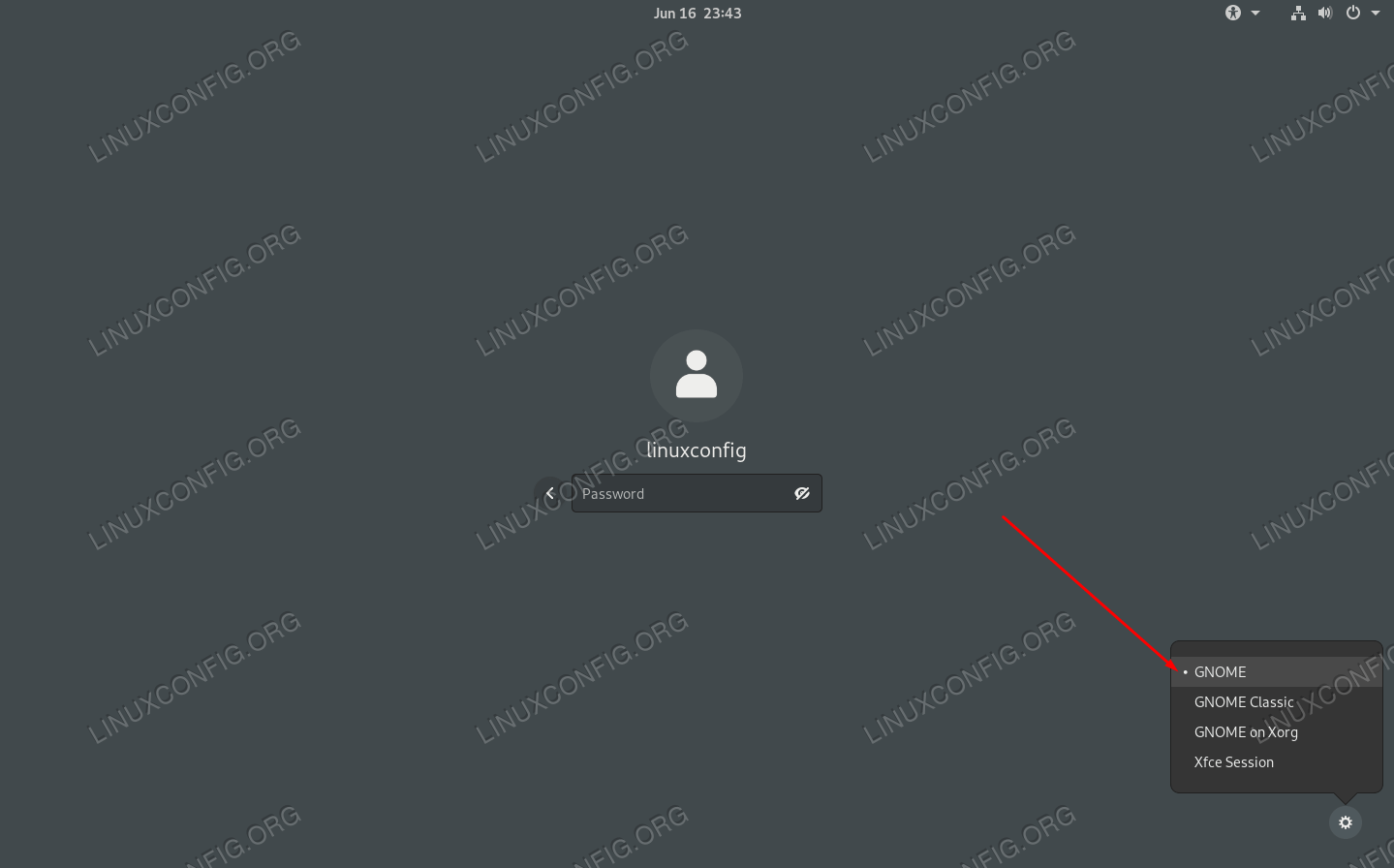 You can change the desktop environment from the Manjaro login screen

GNOME is installed and loaded, but we’re missing that Manjaro feel. See? 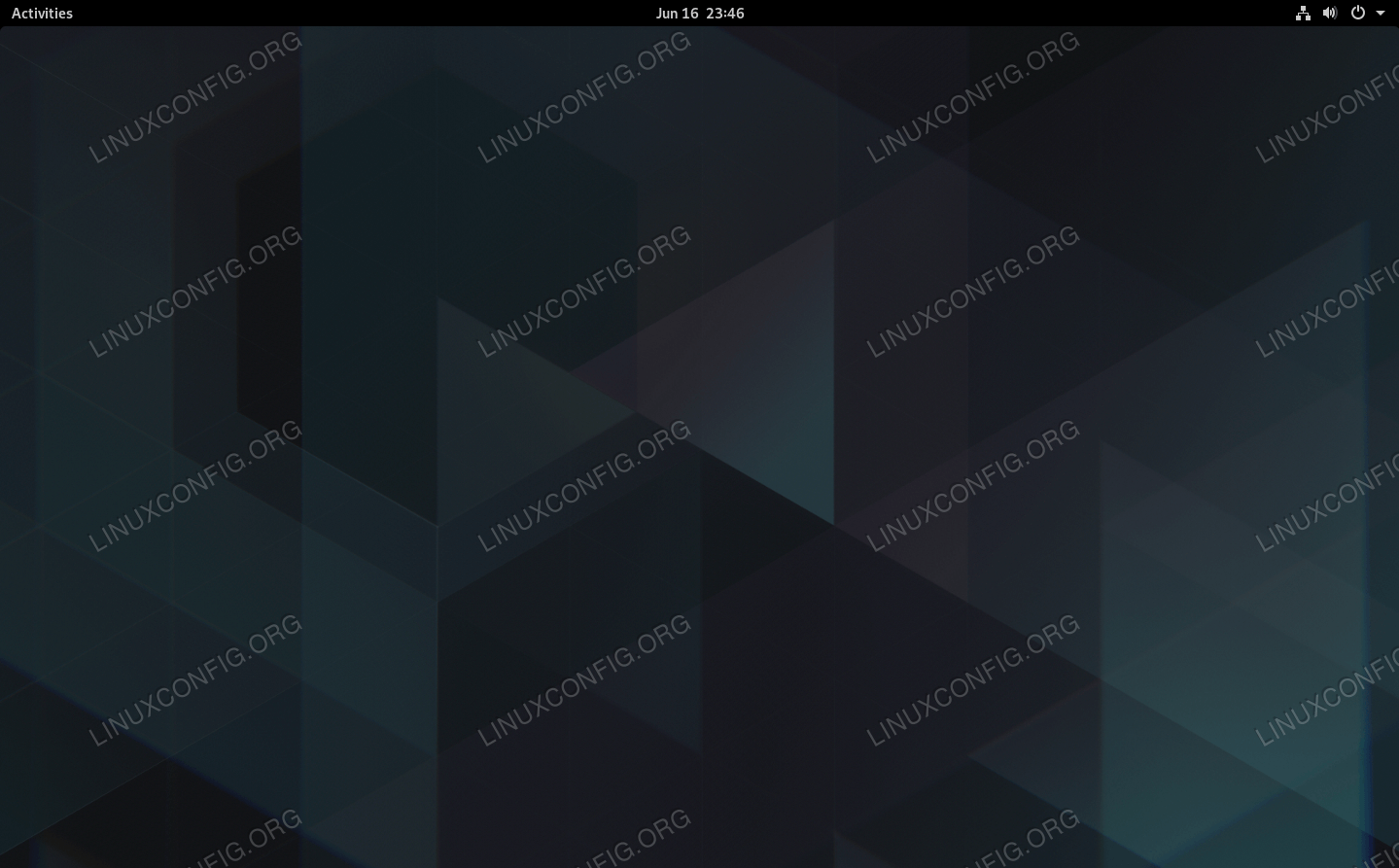 That’s because we’re still missing the Manjaro theme packages for GNOME. These packages are purely optional, as GNOME functions fine without them, but it will insert the Manjaro logo in various places and give you some additional configuration options for GNOME.

You can install those packages with the following command:

If you chose to install these optional packages, you’ll need to reload GNOME to see the changes. It’s easiest to just reboot your system entirely. When you’re loaded back in, you can add the finishing touch by changing the wallpaper. Just right click an empty spot on your desktop and click “Change background.” 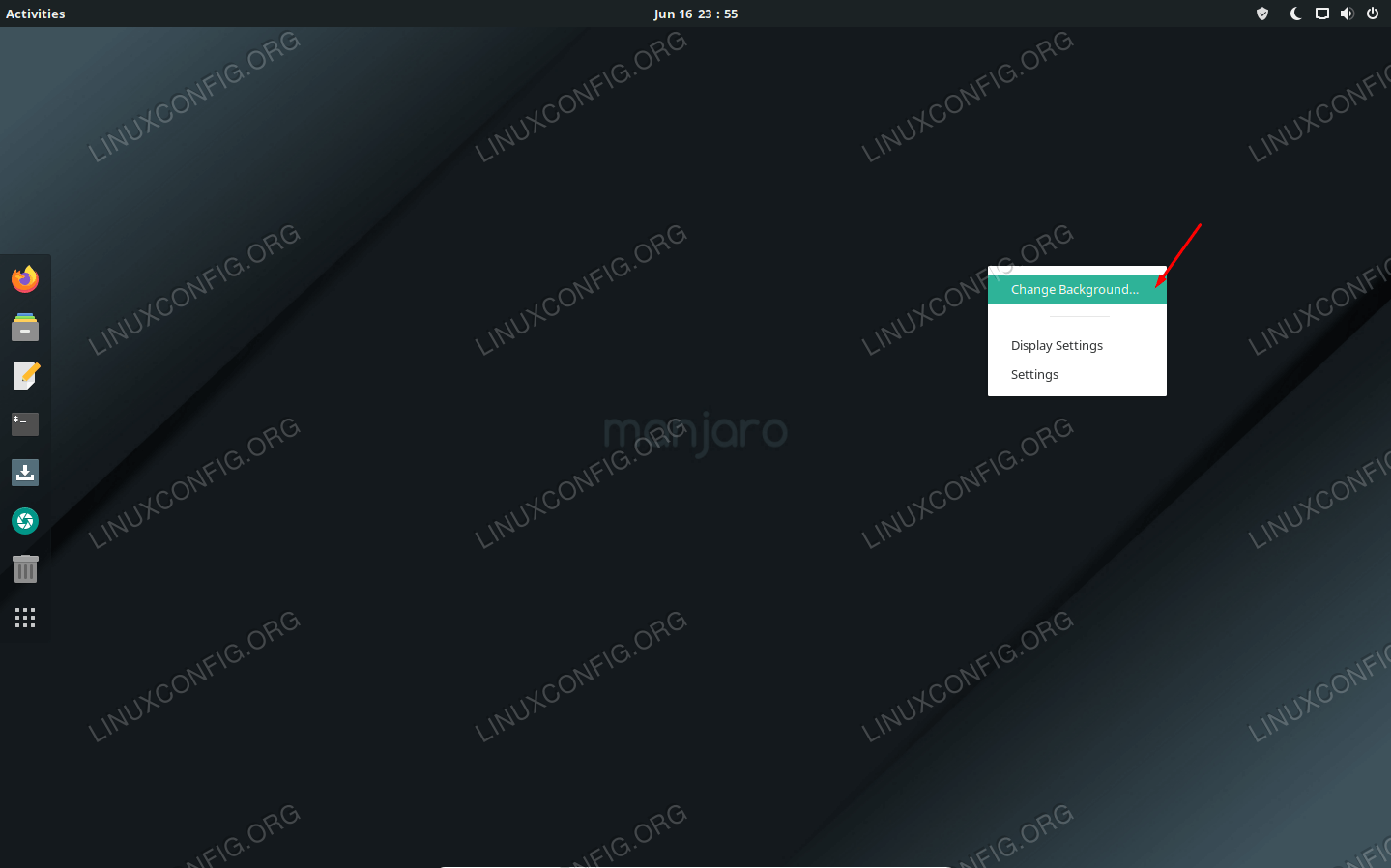 In this guide, we saw how to install GNOME on Manjaro Linux. We also learned how to install additional GNOME components and configure GDM desktop manager.

GNOME utilizes an intuitive desktop interface that looks a lot like what’d you see on a tablet or phone. Many of the most popular Linux distributions use it as their default interface, so it’s easy to see why you’d want to give a shot on Manjaro as well.