There probably aren’t two Linux distributions more closely related than Ubuntu and Linux Mint. Actually, the two are so close to one another, there’s serious debate about whether or not they are the same distribution.

Linux Mint takes Ubuntu and adds some extra polish to it. Mint has a different default configuration, some additional packages, and its own desktop environments. Otherwise, it’s the same distribution as Ubuntu. 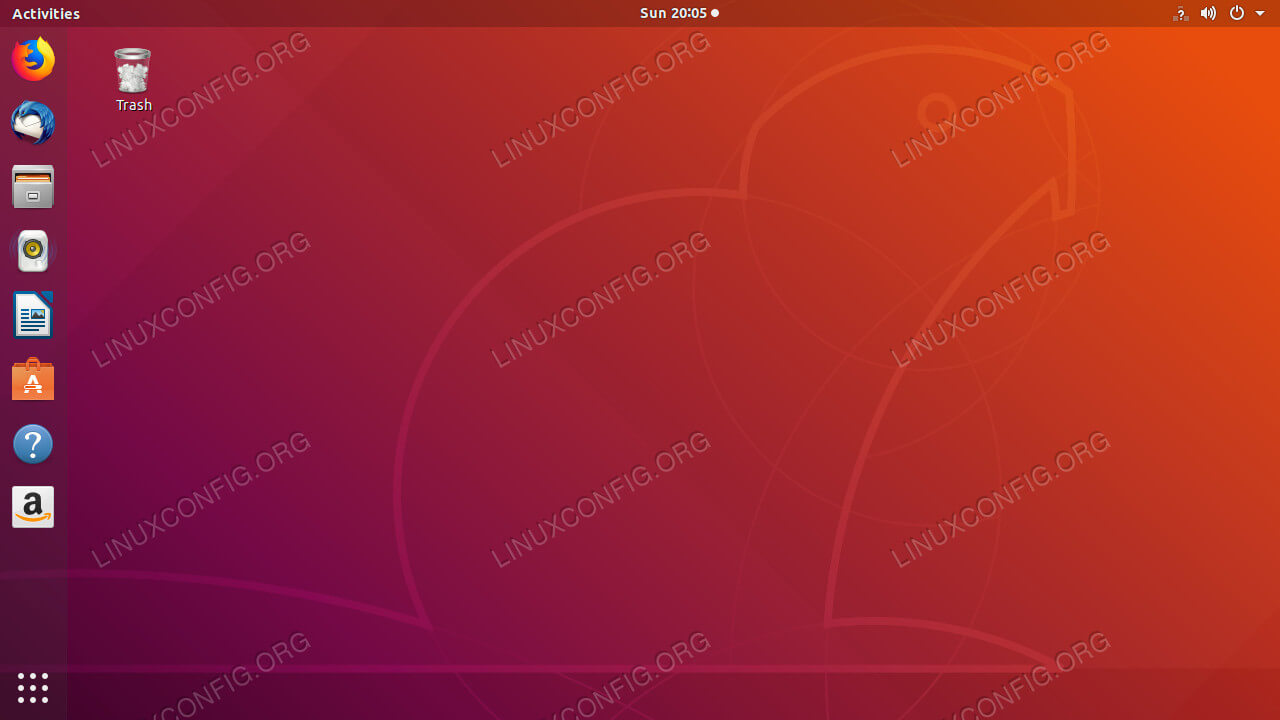 The default Ubuntu desktop environment is GNOME. Before that, it was Canonical’s own Unity desktop. Both of these can feel foreign to new Linux users. 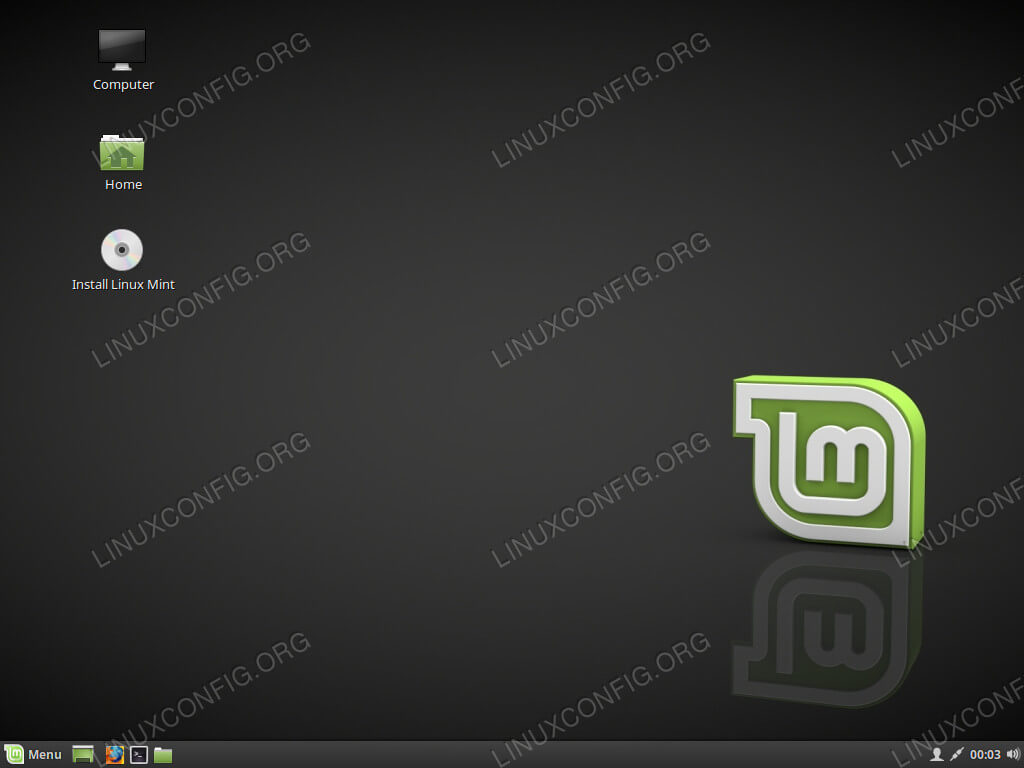 In contrast, Mint’s default desktop is Cinnamon. Its their own invention that was first cooked up several years ago when GNOME 3 first broke from the more traditional design of GNOME 2. The Mint developers wanted a desktop that would be as friendly as possible for new Linux users.

The Mint developers also kept GNOME 2 alive in the form of another desktop, MATE. MATE looks and feels exactly like GNOME 2, making it another great option.

Both Ubuntu and Mint make all sorts of non-free software available. There are a lot of non-free pieces of software that users of any operating system rely on every day, like multimedia codecs, drivers, and some multimedia players, like Flash.

With Ubuntu, those things are all available, but they aren’t installed by default. You need to know what you want, and install it all yourself.

Mint does everything for you. The default Mint install includes all of the common codecs and utilities out of the box. You don’t have to worry about any of it. When you first start up Mint, you’ll have everything that you need.

There’s a problem with the tried and true defaults, almost no one actually uses all of them. Instead, most Linux users swap out a desktop environment or distribution’s defaults for more feature rich or custom solutions.

Linux Mint aims to provide the best possible experience without the need to install additional software. So, it breaks from the traditional defaults in the install. Instead, the developers selected some great, more custom options to help steer new Linux users to higher caliber software. The best example here is including VLC as the default video player.

Because Mint is based on Ubuntu, it can’t possibly release at the same time. As a result, Mint follows Ubuntu’s biannual release schedule, but it releases after Ubuntu. So, there will always be a bit of a delay in getting the latest and greatest.

Linux Mint is Ubuntu, but it makes a couple of different choices. Most of Mint’s choices are geared towards making it a friendlier distribution. Mint’s desktop environments are more traditional and simple to use.

Ubuntu puts a bit more choice in your hands, but it does so at the cost of a small amount of polish.