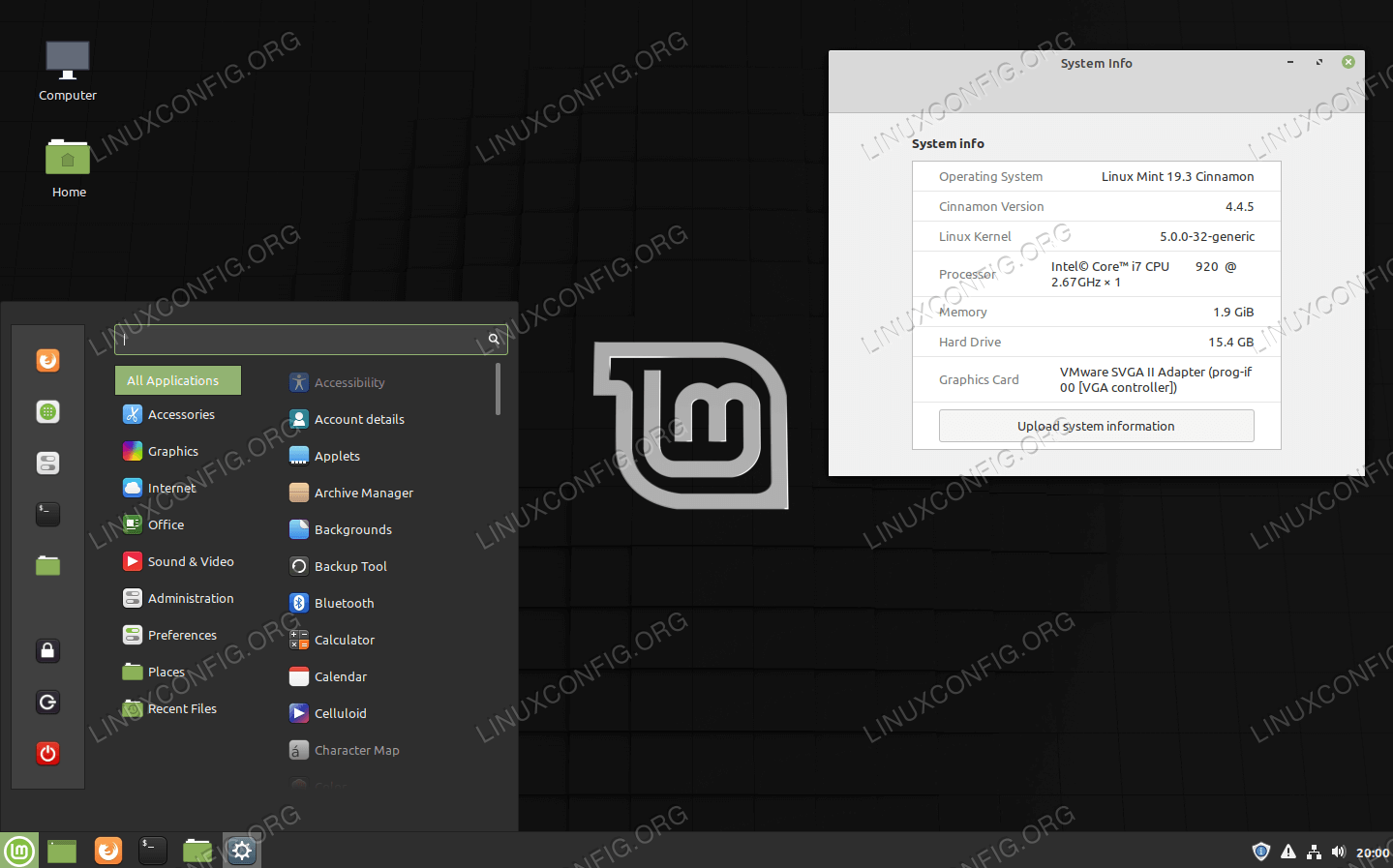 Mint is closely tied to Ubuntu. Its release schedule is timed to coincide with Ubuntu’s for the most part, usually coming a month later than a corresponding Ubuntu release. All of the releases are long term support and will be supported for five years after release.

Each release has three desktop options available for download: Cinnamon, MATE, and Xfce. For new users or for those who want the most “Mint-like” experience, you should stick with the default Cinnamon. The others are fine choices, too, but it basically boils down to user preference.

Grab the latest ISO installer images of Linux Mint from the distro’s download page. The operating system is available for both 64 bit and 32 bit CPU architectures.

There’s only one edition of Mint available. It’s a desktop focused operating system, and if you’re looking for a server edition of it, try out Ubuntu Server instead.

Linux Mint is the Linux distro for new users. After getting your feet wet with Mint, you might choose to move on to a more robust distribution. But sometimes you need a desktop OS that just works and is easy to use, and that’s where Mint shines. Mint presents a soft learning curve and great introduction into the Linux world.