Playing games with Steam on Linux is great, but you’re still locked out of all your Windows-only titles. With Lutris, though, playing them becomes a lot easier. Lutris has a separate Steam runner specifically designed for playing Windows games. It also has all the benefits of the separate script configurations and prefixes that Lutris uses.

The objective of this guide is to Install the Windows version of Steam on Linux with Lutris.

The Lutris installation section of this guide is tailored to Ubuntu, but this can be done on any distribution running Lutris.

First, you’re going to need to install Lutris on your system. We have great guide for installing and using Lutris on Ubuntu.

If you’re on a different distribution, check the official Lutris documentation to get your distribution set up. 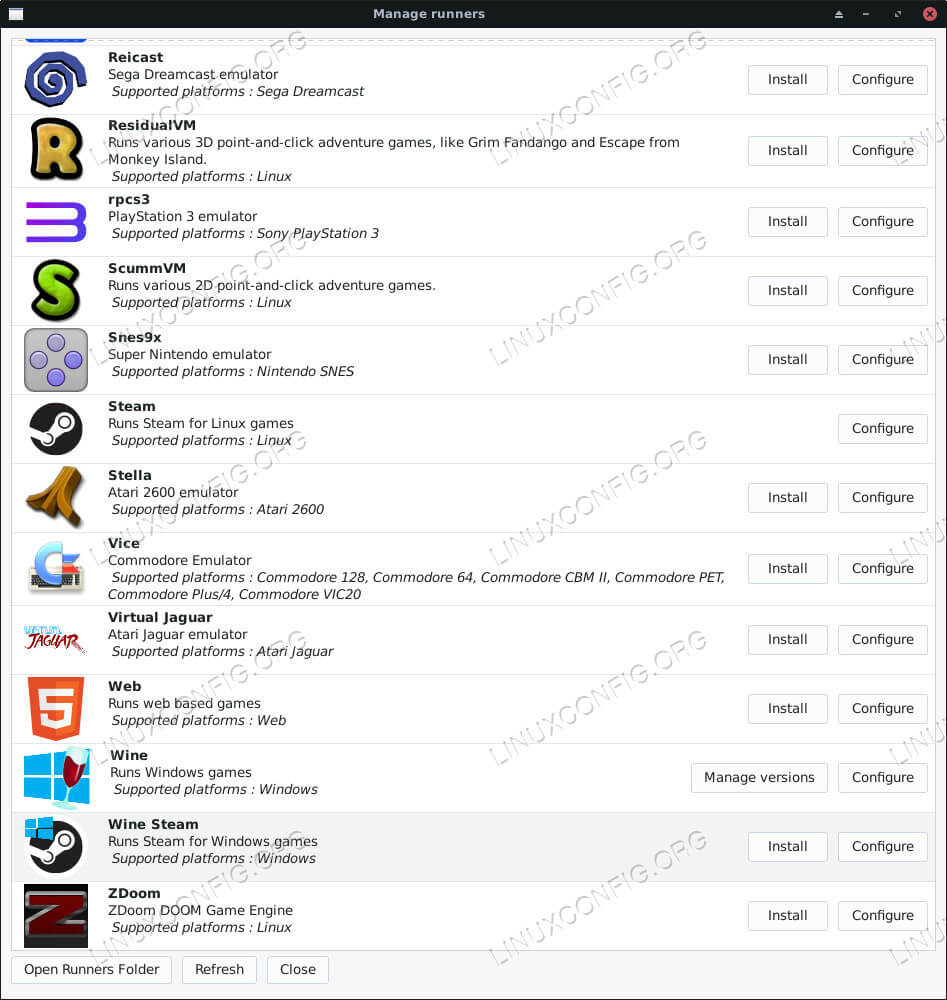 Now that you have Lutris installed and working on your system, open it up. Click on the “Runners” icon. It’s the second one from the left. Scroll all the way down until you reach the Wine Steam launcher. Install it. 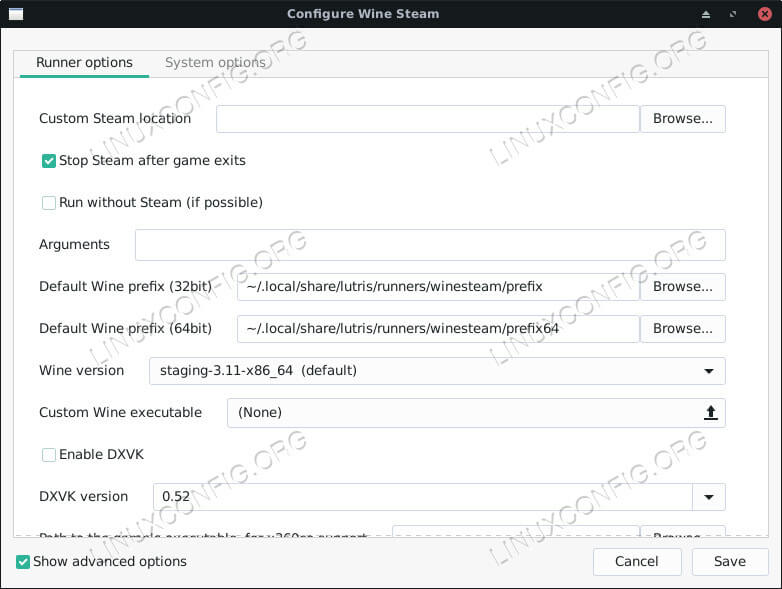 It will start off by asking you if you want to start the install. Lutris will take some time downloading and setting up Steam with its own Wine prefix.
When it’s finished, right click on the runner to the left of your Lutris main screen. Click on the “Configure” button. Make sure that the version of Wine there is the latest version of Wine Staging available. If it isn’t, close that window, and head back to the “Runners” window. 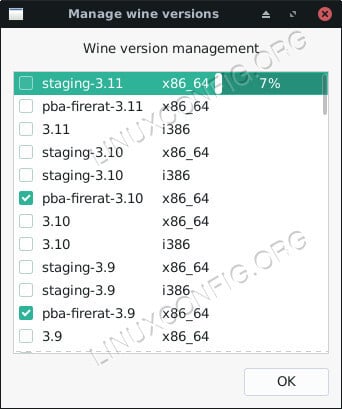 Scroll to the bottom, and select Wine. Click the checkbox next to the latest staging release. Wait for Lutris to download and install the new version of Wine.

Return to your main screen, and open back up the Wine Steam configuration. Set your Wine version to the latest one. 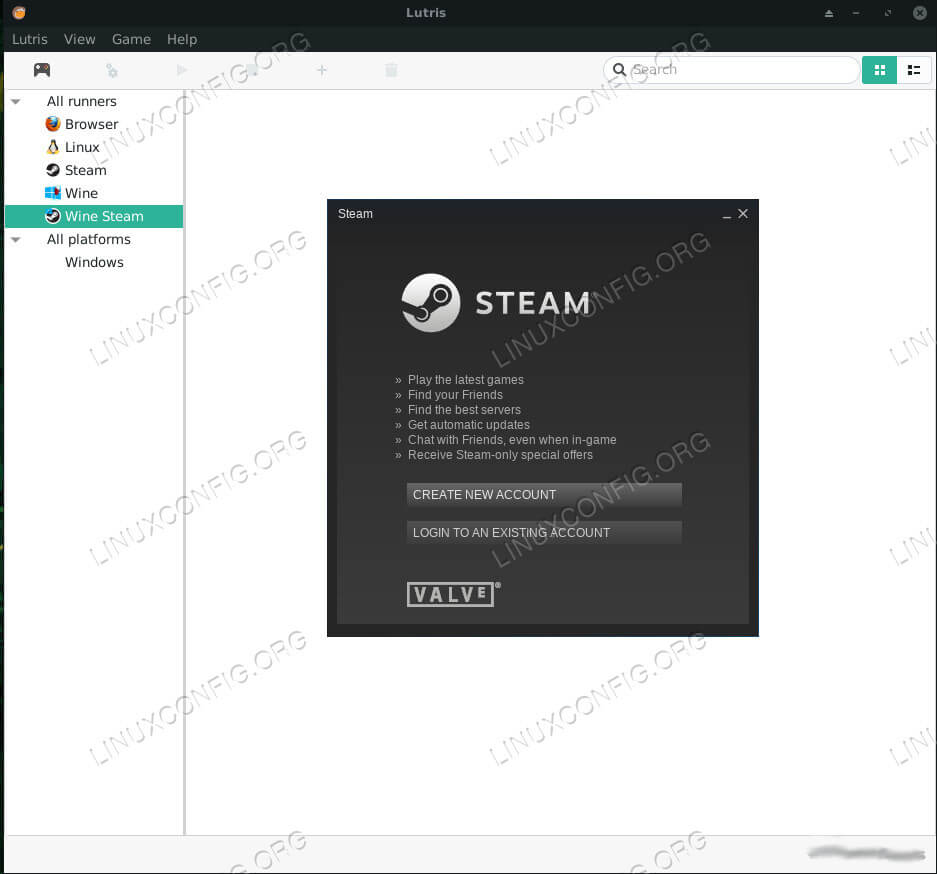 When everything’s set, launch Steam. Sign yourself in, and take a look around. Now, you could start installing games here, but they won’t have their own individual configurations and prefixes.

So, it’s time to try installing a game the better way. Close Steam. Open up your browser, and head over to the Lutris website and find a Steam game that you want to install. Click on the “Install” button to start installing your game. 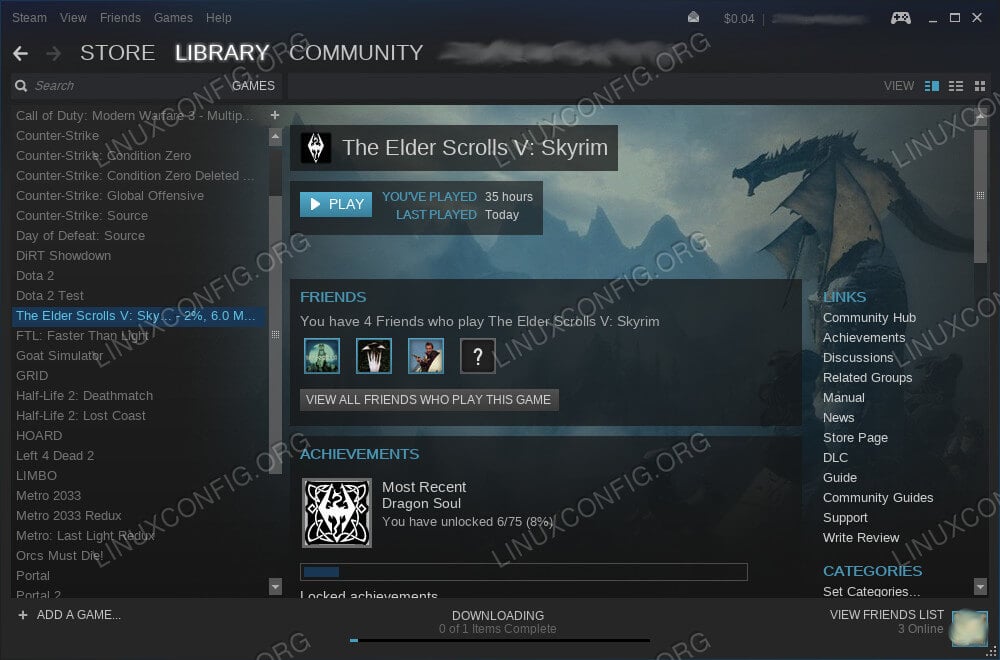 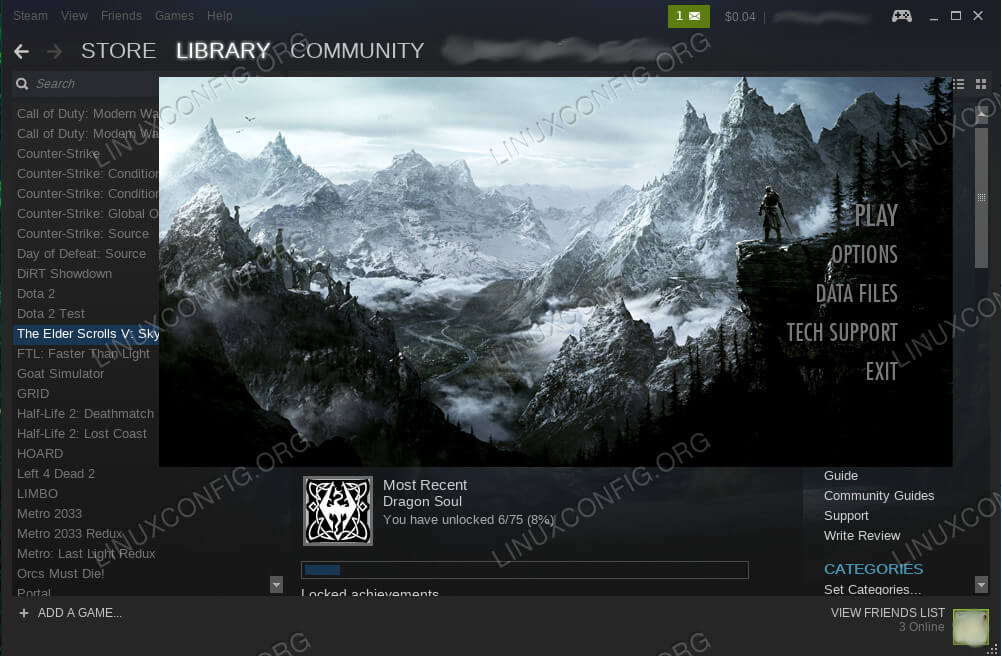 When the download is done, you can play your game the way you normally would through Steam.

You’re now ready to make the most of your Steam games on Linux with Wine and Lutris. Remember to keep your games and Steam updated. It’s also important to keep Wine on its latest version. Wine is making tremendous progress, and you’re definitely going to want to take advantage of that.