You need a working Debian install with root privileges.

Ubuntu and it’s derivatives are easily the most popular Linux distributions in the world. As a result, they enjoy more third party support than most other distributions, including Ubuntu’s parent, Debian.

It’s often frustrating for Debian users to come across software packaged in the .deb format and made freely available, but not to them. Ubuntu packages don’t always work on Debian. Actually, more often than not, there’s some kind of problem running or installing them. Plus, Debian isn’t really set up to interact with Ubuntu PPAs.

So, what’s a Debian user to do? That’s something the Debian Project has thought of. There’s actually a defined method for downloading source packages from Ubuntu PPAs and rebuilding them for Debian. As an added bonus, it’s not really that hard.

Before you start, there are a couple of general build dependencies that you’ll need. Of course, you need the general build tools, plus some Debian packaging scripts.

That’s really all! You might need some specific dependencies for the package that you want, but that’ll be later.

Next, you’ll need to find a PPA that you want to use. Most Ubuntu PPAs have a section where you can view the actual deb and deb-src records. On Launchpad, it’s under a menu labeled “Technical details about this PPA.” You’ll need to copy the deb-src record. 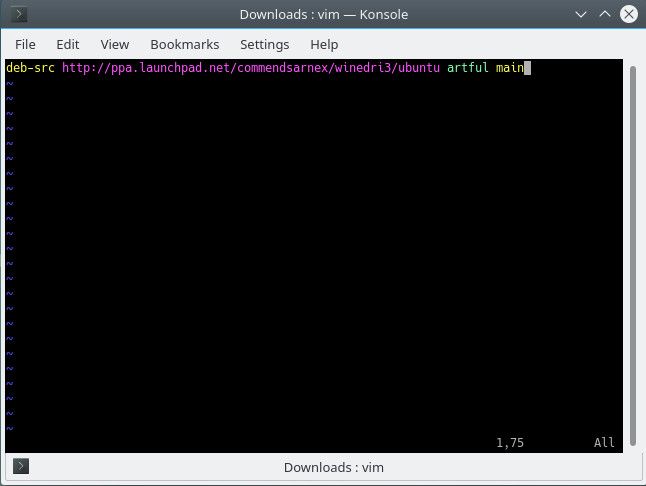 Open up your text editor of choice as root, and create a .list file under /etc/apt/sources.list.d/ for your new PPA. Select the version of Ubuntu that is the closest match to your version of Debian.

You’ve got to import the signing key from the PPA in order for Apt to update your repositories and install. It’s usually displayed prominently on the PPA homepage. Copy the key following the /. Then, run the following linux command using your copied key. 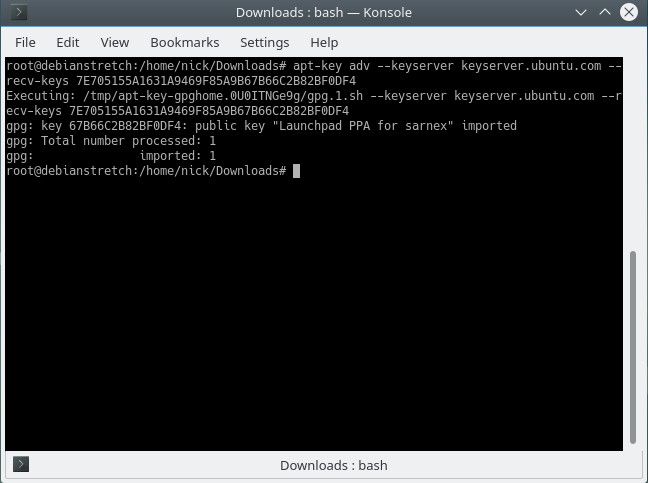 After Apt imports the key, run an update. 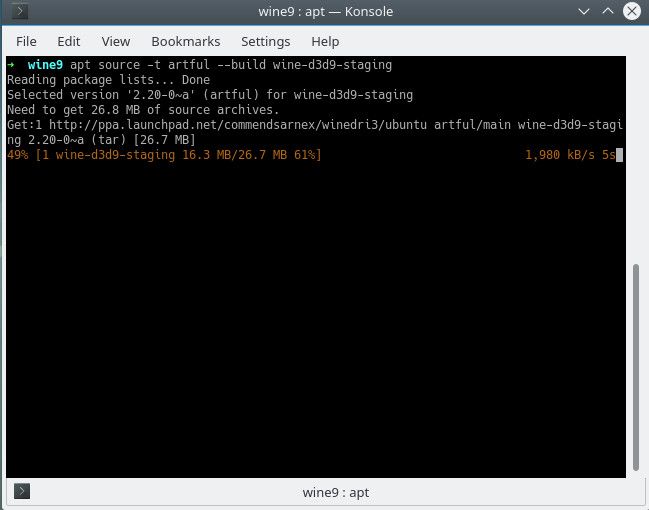 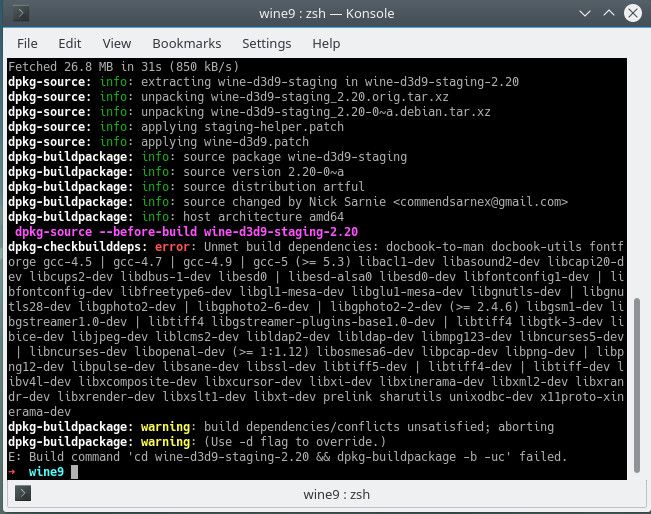 This will take some time, depending on the package. This is the place where you may encounter dependency errors. There are a few ways to solve them. You can manually copy the list provided by the script, and install them. If the package is a variation of an existing Debian package, you can use apt build-dep. Unfortunately, that won’t work with your PPA. Apt only allows build-dep from the default repository. Once you have your packages, you can install them as root using dpkg. It does take wildcards, so as long as there aren’t any other Debian packages in your build directory, you can do something like this:

Unless there is some strange unforeseen conflict(There shouldn’t be, since you built them), your new packages will install on Debian.

Now, you can use Ubuntu PPAs to build your own Debian packages, and take advantage of much of the software that Ubuntu has to offer. This won’t work in every situation, but it will work in most. If the source isn’t available, you won’t be able to build the packages. You can certainly try installing the existing binaries, but understand that it is a risk to do so.

If you have a package like the version of Wine pictured in this guide, you can build the 32bit packages by using a debootstrap to set up a chroot environment. Then, follow the same procedure as the 64bit ones.