Install Signal on Android and Linux.

This guide is geared towards Ubuntu and Debian, but will work on other distributions with modification.

A working Linux install with root privileges and an Android phone

Do you wish there was a more secure option for sending text messages and even making calls from your phone? Wouldn’t it be great if that option utilized end-to-end encryption to ensure that your communications were entirely protected? Well, that option exists in the form of Signal.

Signal is an open source app that supports text and calls. It’s available for Android and iOS, and it has desktop clients available across platforms. If you’re wondering exactly how trustworthy Signal is, it was endorsed by Edward Snowden and the EFF. It’s pretty safe to say that it’s a good option.

The first thing you’re going to need to do is install Signal on Android. The desktop app just syncs with your Android device, so it won’t do much good until you get Android set up.

If your phone has the Google Play Store available, just search for Signal and install it. The developer is Open Whisper Systems, so look for that to make sure you have the right app.

In case you don’t have the Play Store, you can still install Signal. The .apk is available directly form the Signal website. You can download and install it directly on your phone if you’ve enabled untrusted sources in your settings. 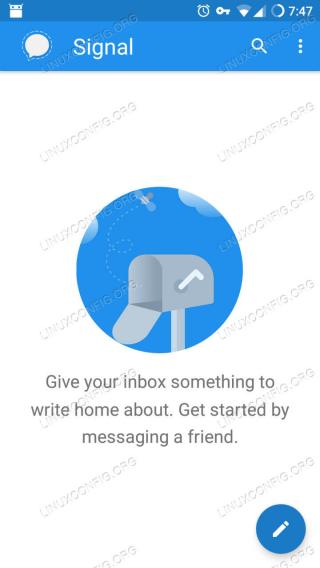 When you have Signal installed, open the app. The first thing that it’ll do is ask for permissions to access your contacts. It’s an SMS app, so that’s pretty standard.

Next, it’ll ask you to set up an account and link your phone number. It’ll automatically populate everything, just accept. It’ll ask for permissions to use SMS messages. Accept that as well, it’ll send a text message with a verification code. See that it matches the one that appears on your screen, and accept that too.

Signal will ask you to set up a profile name and avatar. This information will only be shown to your contacts and the people that you communicate with. You can change it later, so don’t feel obligated to get the perfect avatar picture immediately.

Finally, Signal will lead you to its main message screen, which will be blank. There will be a banner message across the top asking if you want to use Signal as your default text messaging app. If you do, only messages sent to other Signal users will be encrypted. For everyone else, they’ll just be normal text messages. If you want to try Signal out first, you can do that too. You can set Signal as the default in its settings.

Now, it’s time to set up Signal on your desktop. You can use the Signal app on your phone all you like without ever doing this part. The desktop client is just there for convenience. Think of it like a more robust version of something like KDE Connect.

Debian based distributions are officially supported by Signal. They maintain a repository that contains updated .deb packages. Start by importing the GPG key for the repo.

Next, add the repository. It says “xenial” for the version, but this will work on any current version of Debian or Ubuntu.

Finish by installing the desktop app.

On other distributions, you can still install Signal from a Snap. You can find the snap here.

Once you have Signal on both your desktop and your Android phone, you can link them. Start by opening the app on your desktop. 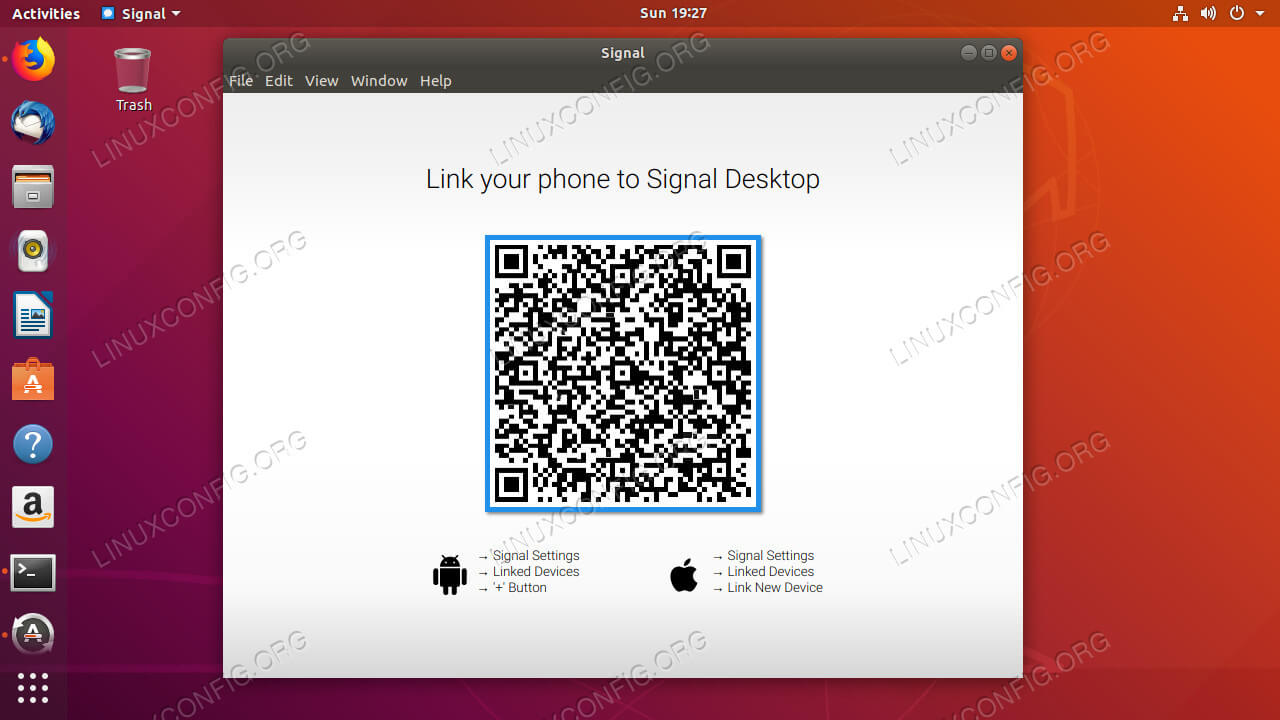 The default screen is just a large QR code with instructions on how to link your phone. 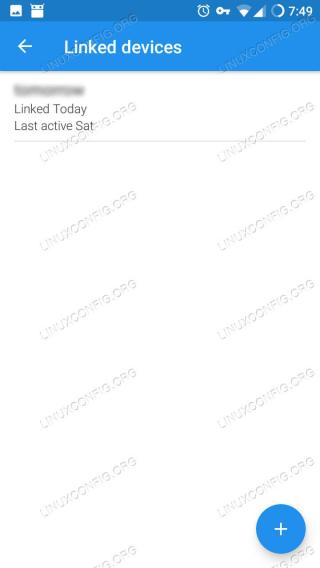 Grab your phone, and open up Signal. Tap the three dots at the top right of the screen, and select Settings from the menu. There are some great security settings there under the Signal settings. Definitely explore them when you get a chance. Tap on Linked devices. 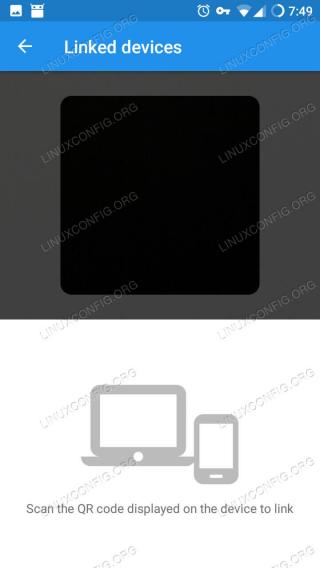 Tap the plus sign in the bottom right of the screen. That will bring up a screen that will allow you to capture the QR code on your desktop screen. Scan the code with your phone, and accept when it asks to pair. 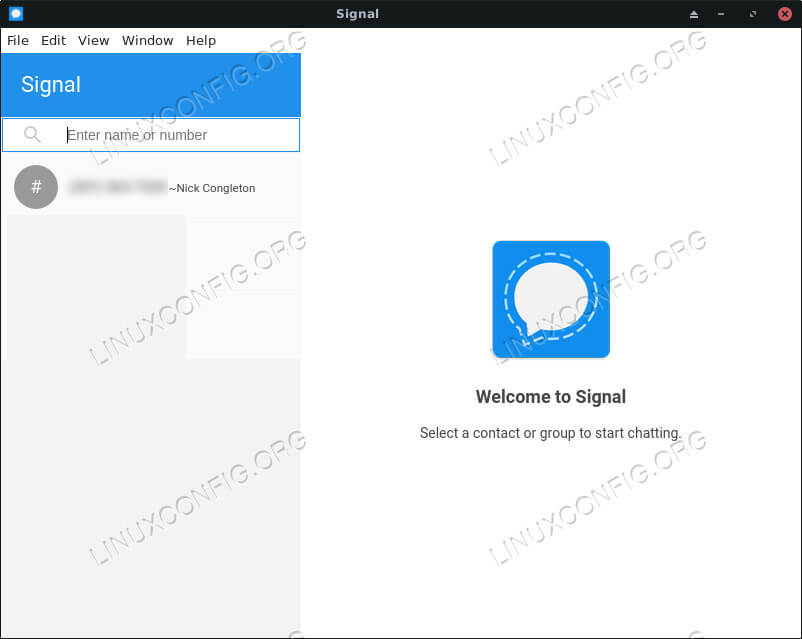 You should now see your phone contacts on your desktop, and you’ll have the ability to send and receive messages through Signal from your desktop.

Signal is an excellent option for secure communications from your phone. Given that it works seamlessly with any standard SMS options, there’s no reason not to use it. The desktop functionality is an added bonus that makes communication from your Linux desktop even simpler.