Play Overwatch on Linux with Wine.

This procedure should work on any up-to-date Linux distribution.

A working Linux install with a root privileges and a medium to high end graphic card with the latest drivers.

For over a year now, one game has been the white whale for Linux gamers. That game, of course, is Overwatch. For many, it’s a game that should have been simple. Every other Blizzard game has had a Mac port and worked fine under Wine. Overwatch has been that one glaring exception.

Finally, with the aid of some specialized Wine patches, Overwatch is within reach of Linux gamers, provided they have some decent hardware. You don’t need a top-of-the-line monster, but Overwatch doesn’t run nearly as efficiently as it does natively on Windows, so account for the resource sink when you’re planning to run the game.

There is an automatic installer from Lutris, but in testing it for this guide, it was out-of-date and didn’t work. This procedure is essentially a manual version of that installer.

There is a specially patched version of Wine for playing Overwatch. This means a couple of things. First, it’s not going to be in your distribution’s repositories, unless you count Arch’s AUR. Next, it means that you’ll need to install it separately and maintain a separate Wine prefix for Overwatch.

You have two options for installing Wine Overwatch. You can build it from source from Git, or you can download a pre-complied tarball from the Lutris project. The tarball is much easier, so that’s the one this guide will cover.

Head over to the Lutris repository for its “runner” applications. Find the latest release of wine-overwatch and download it. The absolute minimum version that you need is 2.13. The latest as of this article is 2.14.

Unzip the tarball in a directory where you want to run that version of Wine from.

You can always rename the resulting folder for convenience. For the purposes of this guide, it’ll be renamed to wine-overwatch.

Next, you’re going to have to set up your Wine prefix for Overwatch. This is entirely specific to Overwatch, so you’re probably not going to run anything else under this prefix.

Create the prefix by specifying the prefix location along with the path to the version of wine being used.

That will open up the Wine configuration and generate your prefix. Install .Net/Mono and Gecko when asked.

First, if your Windows version isn’t set to Windows 7, do so. The Blizzard App won’t install otherwise.

Head to the Staging tab and check off the options for CMST and VAAPI. Apply your settings and close.

You can get the Overwatch/Blizzard App installer from Blizzard’s download page. It really doesn’t matter if you download the Overwatch one or the regular Blizzard App. They’ll both install the same thing.

When you have the installer, open it up with Wine Overwatch. 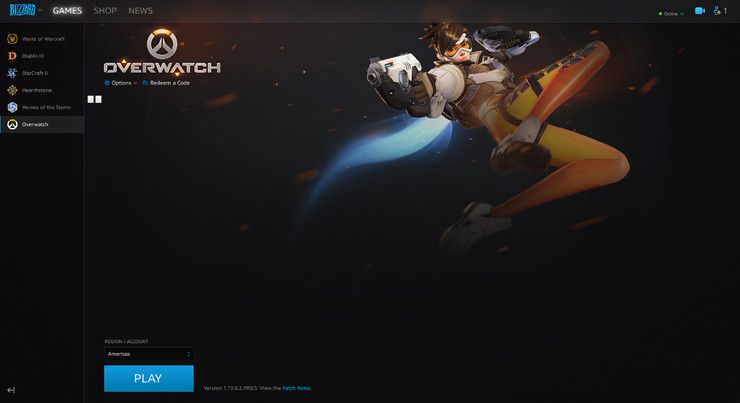 In either case, Overwatch will take some time to download. It’s an over 10GB install. 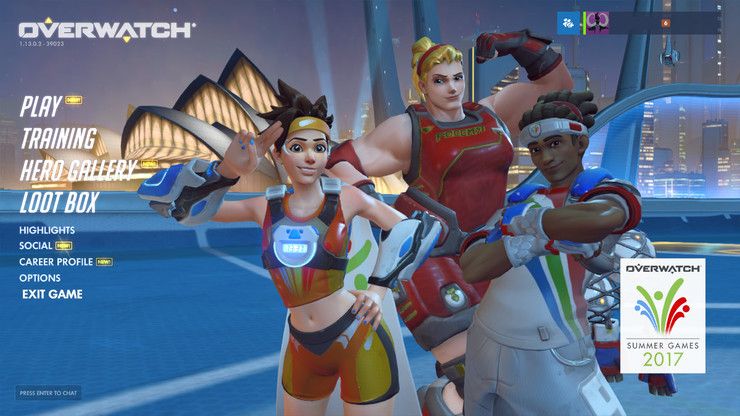 Once the download completes, you can press the button on the launcher to play the game. The default settings are probably far from optimal, though, so once you get through the opening, change them. 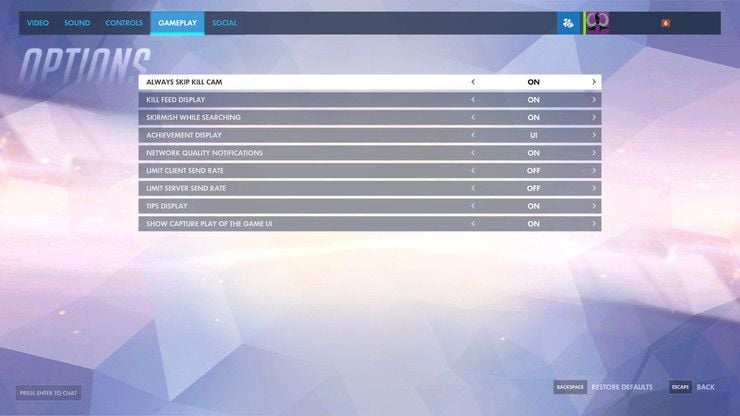 It’s a good idea to set the kill cam to Off in the game settings in virtually all scenarios. Lots of other things are conditional. 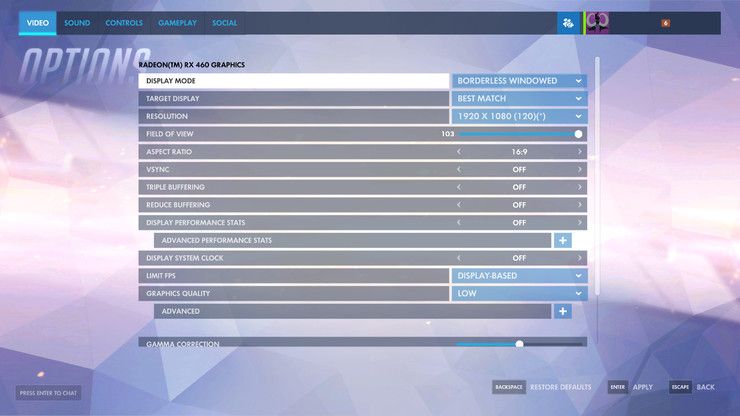 Most people will find that Low settings show the best performance and may not get a playable game otherwise. Manually setting the refresh rate of Overwatch to match your monitor’s refresh rate can smooth things out too.

For users of tiling window managers, it seems like Windowed Borderless is the best option. Others can trigger stuttering or unusual character movement. You should also set your Overwatch window to floating.

Almost universally, Overwatch suffers from framerate drops. The drops are less drastic with more robust graphics cards. For right now, it’s just something that Linux gamers will need to deal with. 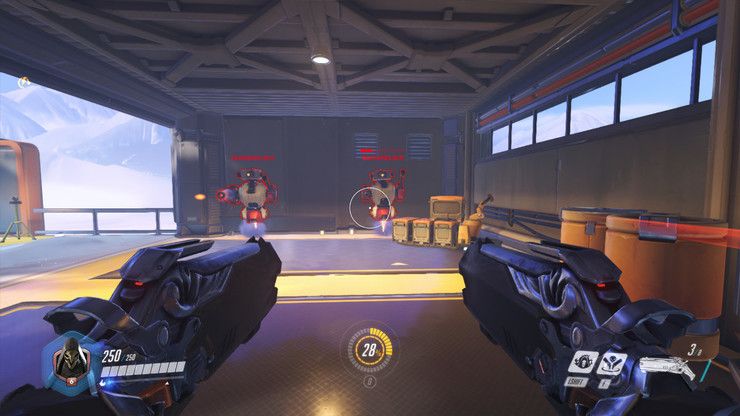 In the future, you’ll need to run Overwatch by specifying many of the same parameters that you needed to run the installer. Your command will look like the one below.

Yeah, that is very obnoxious. You’re best creating an alias or writing a script and adding it to your PATH or throwing it in /usr/bin. Any of those would greatly simplify the process.

This process is subject to change. Wine Overwatch is under active development, and Blizzard can change their game without warning. It seems, though, like continual progress is being made to stabilize Overwatch in Wine.