The latest Ubuntu release, 18.04, marks an opportunity for both LTS users and people on the previous 17.10 release to update Ubuntu and take advantage of the latest features. Thanks to Debian’s upgrade process, it should be relatively simple to either upgrade Ubuntu 16.04 to 18.04 (both LTS) or to upgrade Ubuntu 17.10 to 18.04 LTS Bionic Beaver.

Before you do anything, make sure that your system is already up-to-date. Run a full Ubuntu update and upgrade with Apt.

This will help to ensure that the difference between packages is as small as possible. It also will be the way that Canonical has most likely tested the upgrade themselves, so it’s least likely to encounter bugs. Lastly, before you begin to upgrade Ubuntu to 18.04 LTS you may also want to remove all no longer required packages using:

How to Upgrade Ubuntu The Ubuntu Way

Ubuntu have developed their own automatic way of upgrading between releases. It essentially scripts the traditional Debian approach. This way, you can set it up to upgrade and walk away. Ubuntu will handle the rest.

If you want to take this route, you’re going to need to install one package first. So, do that.

When that finishes, run the Ubuntu upgrade utility.

If you’re doing this too soon, it will tell you that there is No new release found. In that case, and at your own risk, add the -d flag at the end of the command to force the upgrade. For more information read the below “No new release found” section. 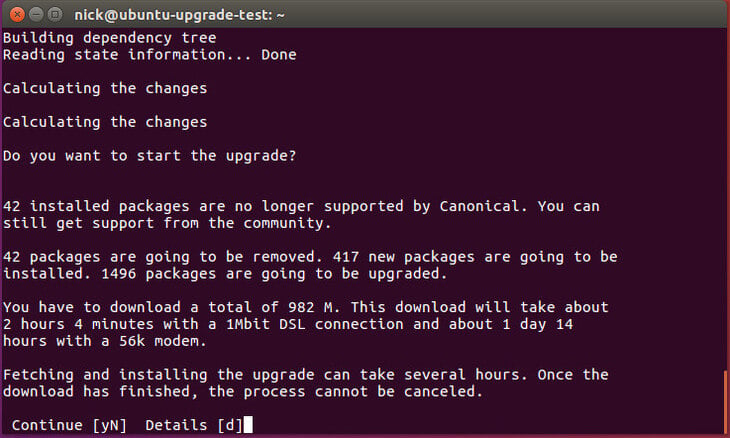 Ubuntu will ask you a couple of questions about how you want to handle the upgrade, and it’ll start off upgrading your system.

As a result, your upgrade attempt may result in a message No new release found while trying to upgrade your Ubuntu system by using sudo do-release-upgrade command. In this case read the following sections.

Start by executing the sudo do-release-upgrade command. In case you receive the No new release found message you have four options:

How to Upgrade Ubuntu The Debian Way

If you’ve selected the traditional Debian path, you’re going to need to change the /etc/apt/sources.list file and replace the name of your previous release with bionic. So, if you’re on 16.04, replace every instance of xenial with bionic. If you currently have 17.10, replace artful with bionic.

This process can be automated by using the following sed command: 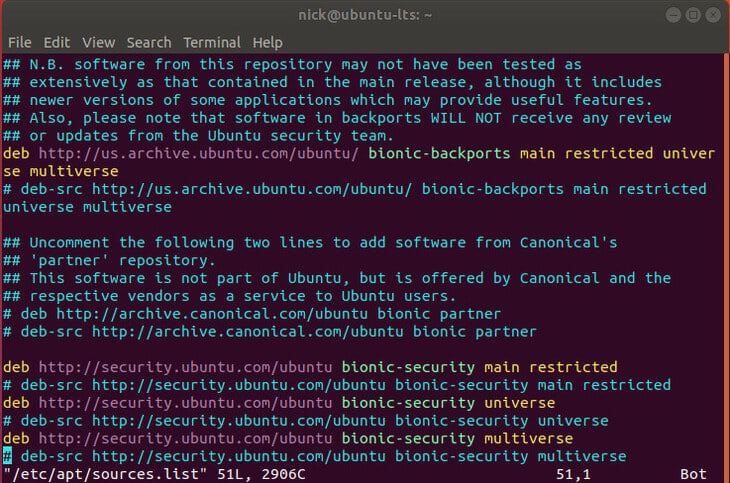 Then, look in /etc/apt/sources.list.d/. Change any files in there the same way. If you end up getting an error when you try to update Ubuntu, use artful until those repositories are updated. 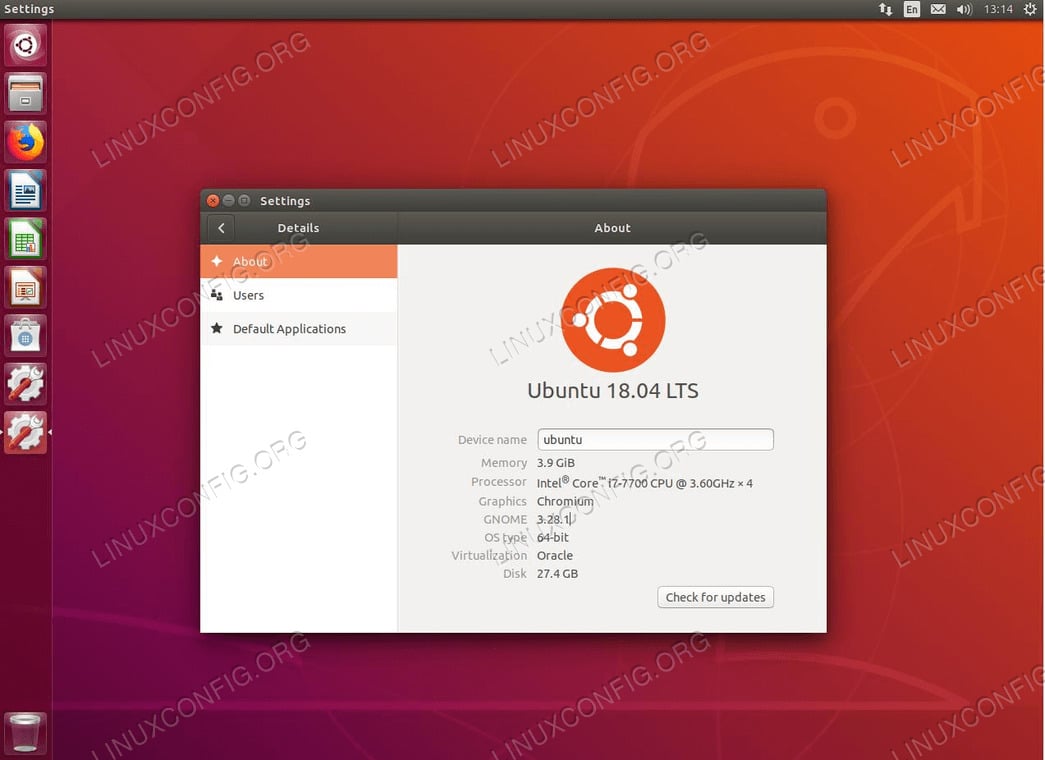 The upgrade should take a bit of time. Chances are, every package on the system will be upgraded. When the Ubuntu upgrade does finish, reboot the system. When the system comes back up, you’ll be running Ubuntu 18.04 LTS Bionic Beaver!

That’s all there really is to it. You should notice that your login screen is different, especially if you were on 16.04. Depending on your choices during the Ubuntu dist upgrade, the system may automatically make the switch from Unity to GNOME for you. This procedure will also work on servers. It’s exactly the same. Just be especially careful of any external repositories and version upgrades like PHP.

After upgrading to Ubuntu 18.04 you might want to consider installing some new software or need some ideas to configure your system.

Navigate to our article Things to do after installing Ubuntu 18.04 Bionic Beaver Linux for more information by clicking on the below button: