In this guide, you will learn how to setup an Nginx reverse proxy with step by step instructions. We will also explain how a reverse proxy server works and what its advantages are. In addition, we also go over various configuration options that Linux administrators commonly employ on their reverse proxy servers. 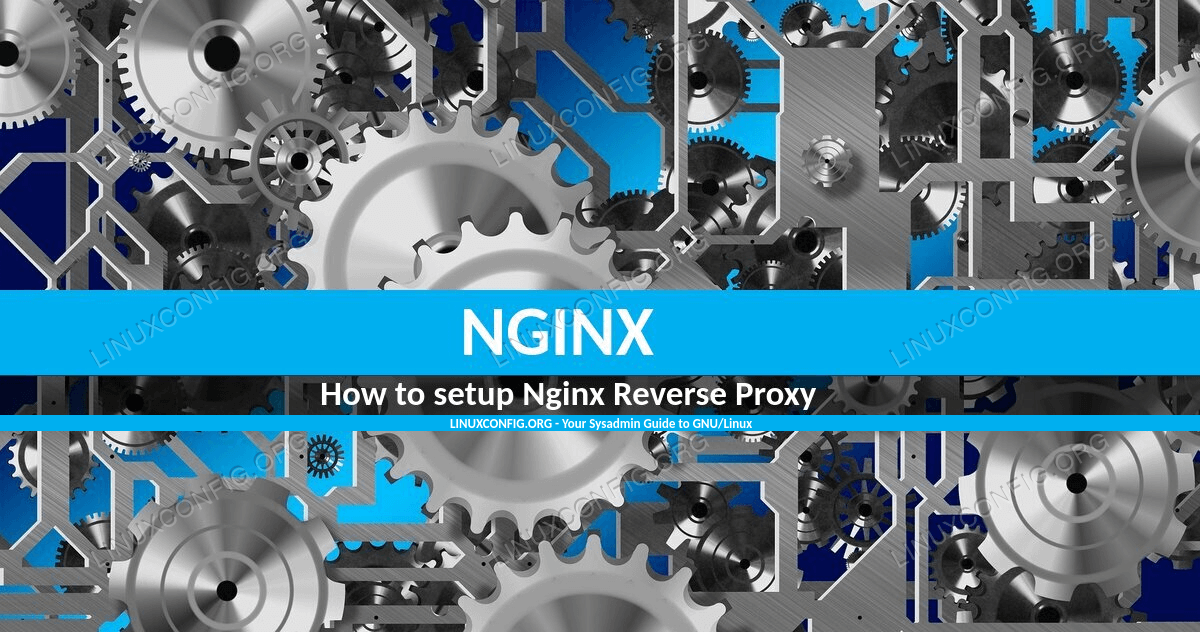 How to setup Nginx Reverse Proxy

How does a reverse proxy work?

A system that sits between a client and a web server (or servers) can be configured as a reverse proxy. The proxy service acts as a frontend and works by handling all incoming client requests and distributing them to the backend web, database, and/or other server(s).

Benefits of a reverse proxy

Configuring an Nginx reverse proxy means that all incoming requests are handled at a single point, which provides several advantages:

DID YOU KNOW?
A reverse proxy server is not a necessary component in every web hosting scenario. The advantages of a reverse proxy become most apparent under high traffic conditions or situations where multiple backend servers are deployed and need some form of load balancing.

Now that we’ve outlined the advantages of a reverse proxy, you may be wondering why you should configure one with Nginx, specifically. The scalability of Nginx and its proven ability to handle an extremely high volume of connections means it’s perfect for deployment as a reverse proxy and load balancer.

A common application is to place Nginx between clients and a web server, where it can operate as an endpoint for SSL encryption and web accelerator. Operations that would normally increase load on a web server, such as encryption, compression, and caching can all be done more efficiently through an Nginx reverse proxy.

How to setup Nginx reverse proxy step by step instructions

Since we’ve explained how a reverse proxy works and what the advantages are to using one, in this section we’ll go over the steps required to set up an Nginx reverse proxy.

The example above shows how to pass requests to an HTTP server, but it’s also possible for Nginx to act as a reverse proxy for FastCGI, uwsgi, SCGI, and memcached. Rather than using the proxy_pass directive shown above, replace it with the appropriate type: 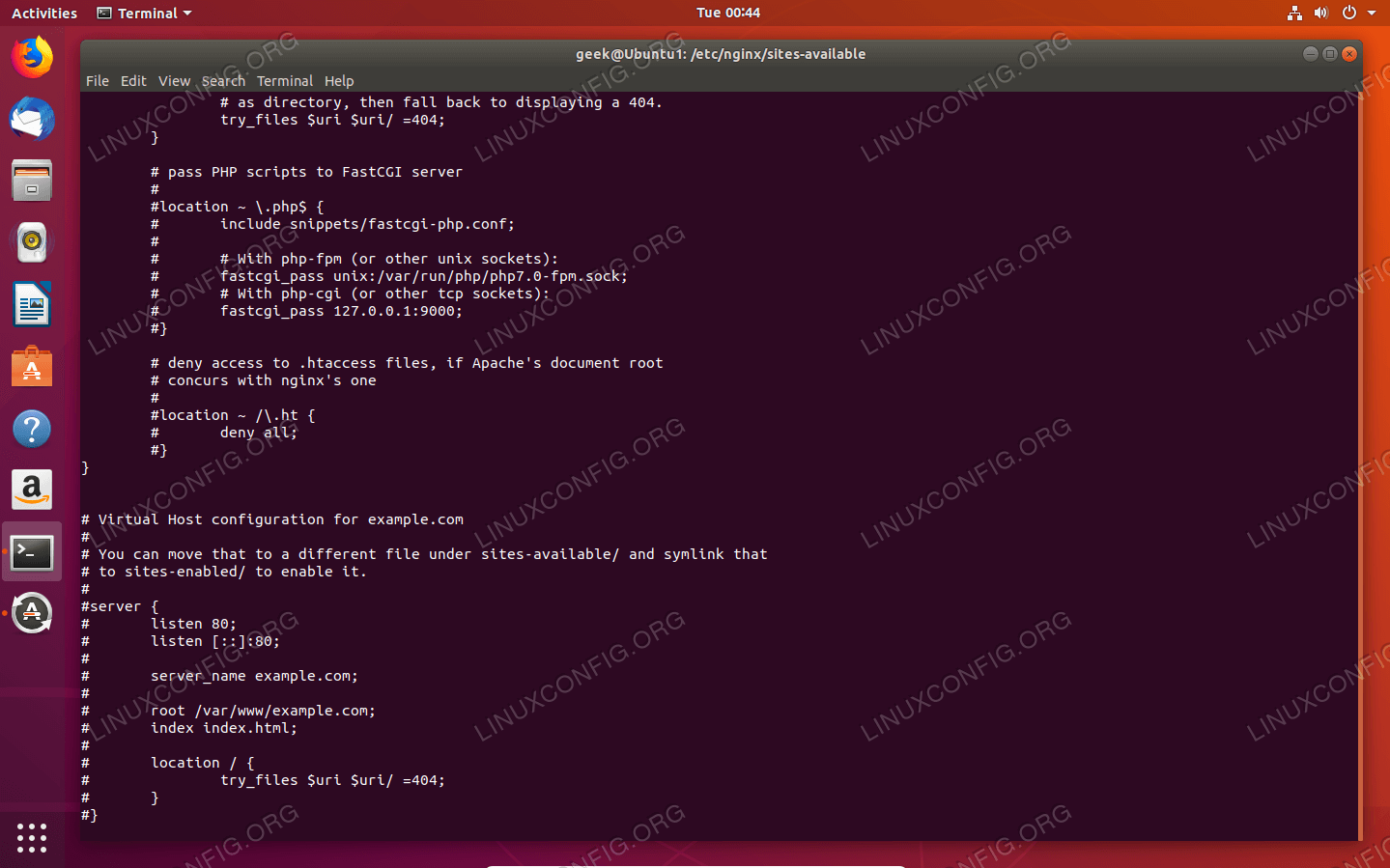 How to pass headers

To configure what headers the reverse proxy server passes to the other server(s), we can define them in the configuration file we made earlier. Use the proxy_set_header directive to adjust the headers.
They can be configured in the server, location, or http block. For example:

The example above defines three types of headers and sets them to the respective variables. There are a lot different options for passing headers, but this example showcases three that are very common.

How to configure load balancing

Load balancing is one of the primary justifications for configuring a reverse proxy server. We can get started by adding a few extra lines to the configuration file we created earlier. Take a look at an example:

In this example, we’ve added a context called backend_servers. Within there, each server’s hostname/IP is specified on a separate line.

In the proxy_pass directive, where we’d normally enter a hostname or IP address, instead we’ve specified the name of the upstream context defined above: backend_servers.

This configuration will forward incoming requests to example.com to the three different hosts specified in our upstream. By default, Nginx will forward these requests round robin, meaning that each host takes a turn fielding a request.

As mentioned, round robin is the default algorithm that Nginx will use to rotate the requests in the upstream. There are a few other algorithms available, which fit certain situations better:

Specify a load balancing method at the top of the upstream context, like so:

How to test the Nginx configuration

You should always test your configuration for errors immediately after editing the .conf file, and then restart Nginx.

After following the steps in this guide, hopefully you will see a significant performance increase in your web environment, and find it easier to manage now that incoming connections are being sent to a single point.