Kodi relies on scrapers to match your files with data on the internet. Those scrapers are looking for specific information in a specific place, so you’ll need to name your files to assist the scrapers in locating the correct info for your Kodi library. 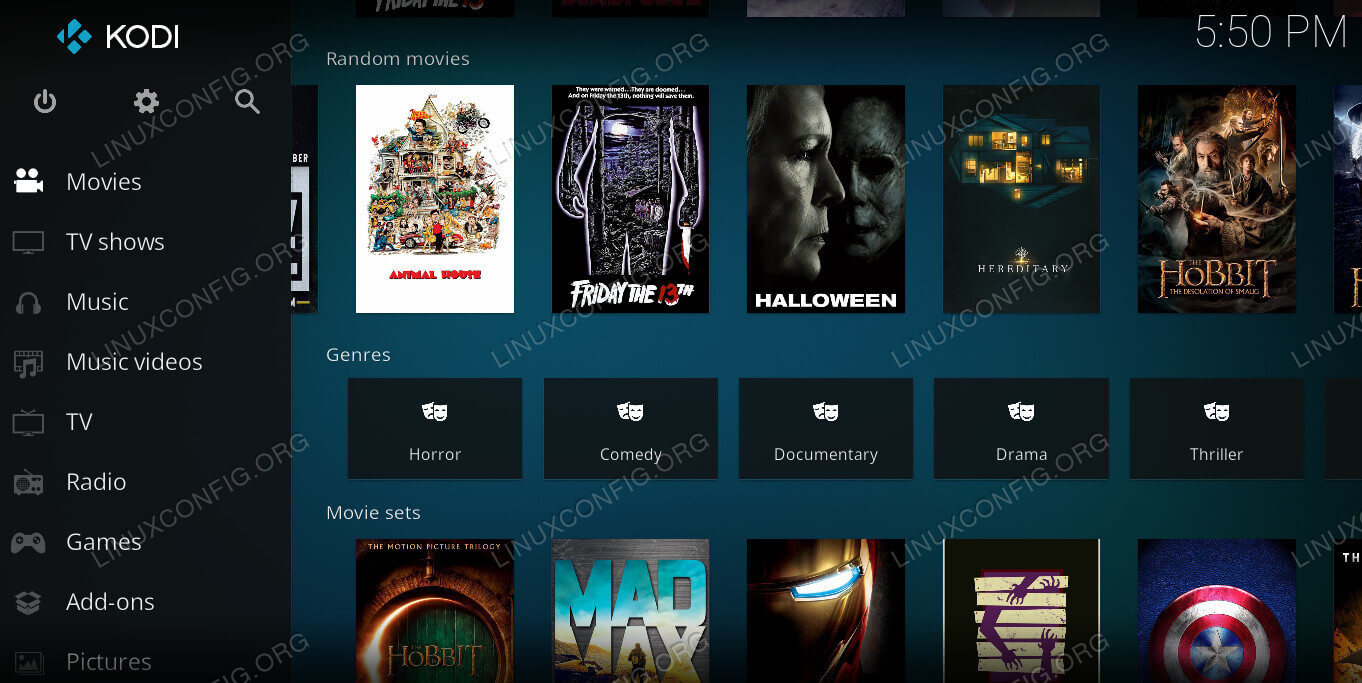 How to Name Movie Files

Movie files afford a bit of flexibility in their naming convention. Kodi generally just needs to know the title and year of the movie. If there was only ever one version of that movie, the year isn’t even necessary either.

This flexibility leads to two approaches, when it comes to movies. One approach involves correctly naming individiual folders, as well as the video files. The other lets you lump all of your movies into one big folder.

To keep your library better organized, you may want to use the individual folder approach. First, head over the The Movie Database, and search for your movie. Now, create a new folder named exactly the same as the movie title appears on the page. So, if you were creating a folder for the first Star Wars, it’s look like this:

Now, place your file within the folder. Rename it to the exact same thing as the folder. So, that’d be:

Because this method is fairly redundant and Kodi is fairly good at picking up movies by their title, you can create a catch-all “Movies” directory and throw them all in there. In that case, just be sure to get the name of each file exact. It’s the only data Kodi has to go on.

How to Name TV Files

TV shows are a little more complicated than movies. Each episode has its own unique info that needs to be matched up to your file. Just like with Movies, search for the title of your TV series on the Movie Database. Create a folder for the show that matches the way it’s written on the Movie Database page.

This next part is optional, but it really helps you stay organized. Create a folder for each season of the show you have. You can do that one of two ways:

Either Way will work.

Now, if your files aren’t converted, and they’re still in their original directory structure off of the DVD or Blu Ray, you’ll need to create a folder for each episode. Then, place the AUDIO_TS and VIDEO_TS or the BDMV and CERTIFICATE files in their corresponding episode folder. Otherwise, you can place the encoded files directly into the season directory.

Whether you’re naming a file or folder, you need to follow the same pattern. First, you need the name and year of the series, just like the series folder. Then, you need the season number and episode number. A complete name should look like this:

You’re going to want as much organization as possible, here, because it’s all too easy for TV show directories to get cluttered beyond control.

Once you have your videos set up in this structure, you’ll be ready to rescan your library and get much more accurate results. The whole process is obnoxiously tedious, but it pays off in the end.