Having the ability to play audio and video files on Manjaro Linux is one of the most essential and basic features for a lot of users. Unfortunately, due to the plethora of media codecs in circulation and the licenses that protect them, it’s not always as easy as it sounds.

In this guide, we’ll show you the software and third party codecs that you can install on your Manjaro Linux system for maximum compatibility. By the end of this tutorial, your computer should be able to open and play almost any video or audio file you throw at it. 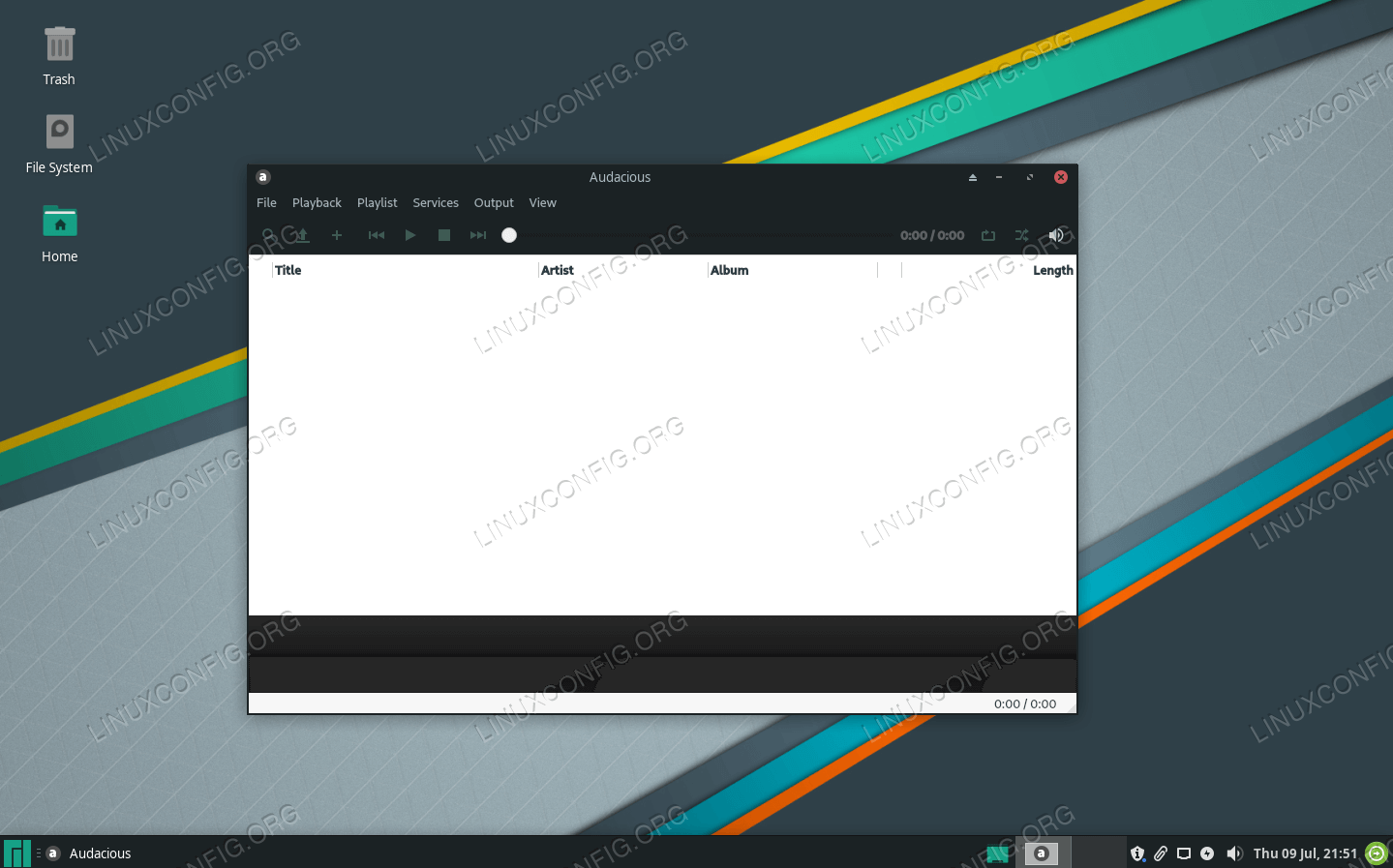 Watching a movie on Manjaro Linux

Manjaro’s native support for audio and video files is pretty good, at least for the most common file types. But to cover all your bases, you can install all the codecs you’re likely to ever need by opening a terminal and executing this command:

Yeah, it’s a long list, but it contains all the codecs that you’re likely to need. If your system already has them, this command will ensure that you have the latest versions installed. Once you have all the codecs, you just need a couple of good media players to open your files.

If you’re trying to play video files, such as TV episodes, you should consider installing VLC media player. It can save you from having to manually install a bunch of codecs, and it can normally play just about any video file. You can install VLC by opening a terminal and typing the following command: 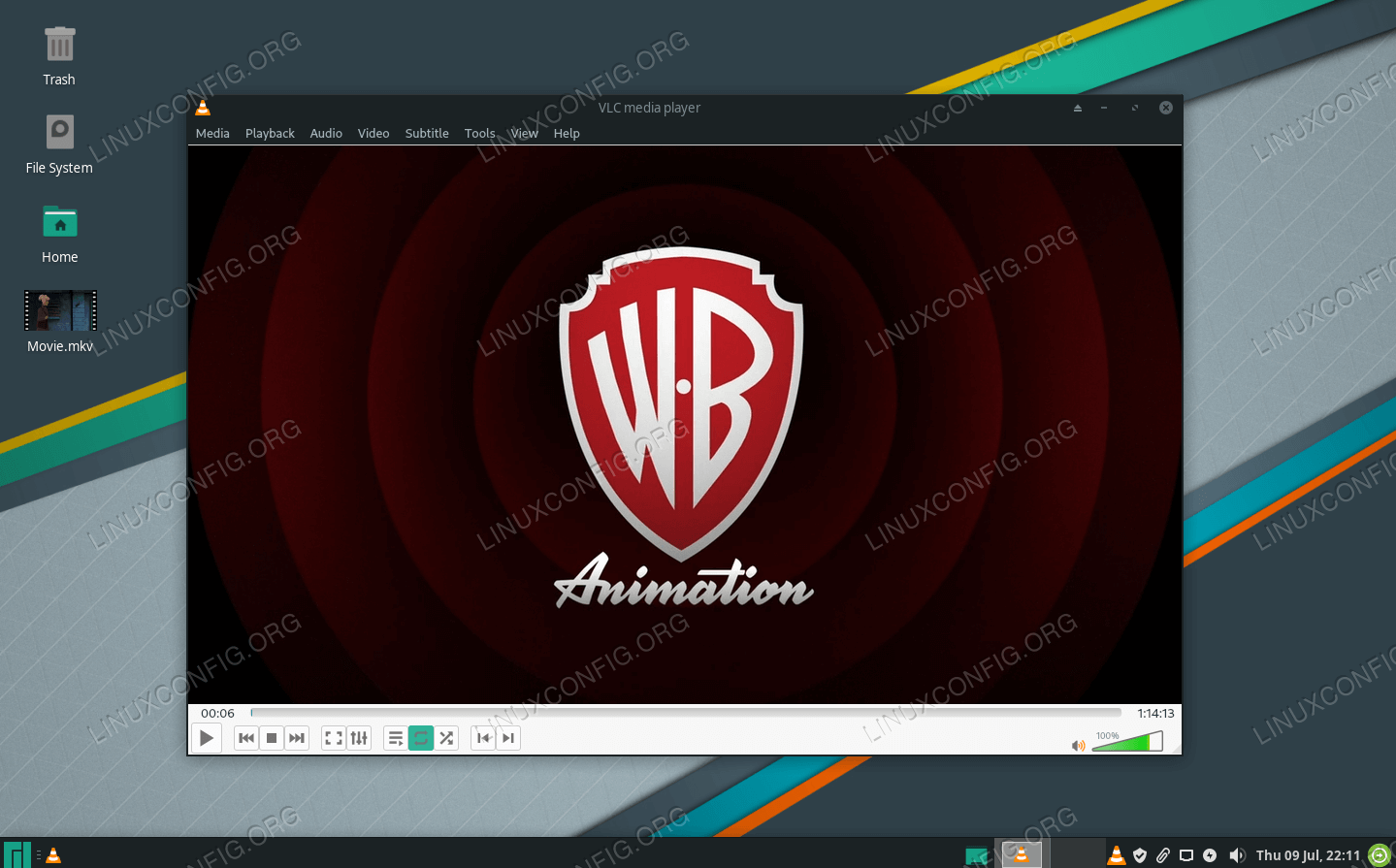 Manjaro has a lot of music players in its official repository just waiting to be installed. There’s a nice, reliable one called Audacious, and it can be downloaded with this command in terminal: 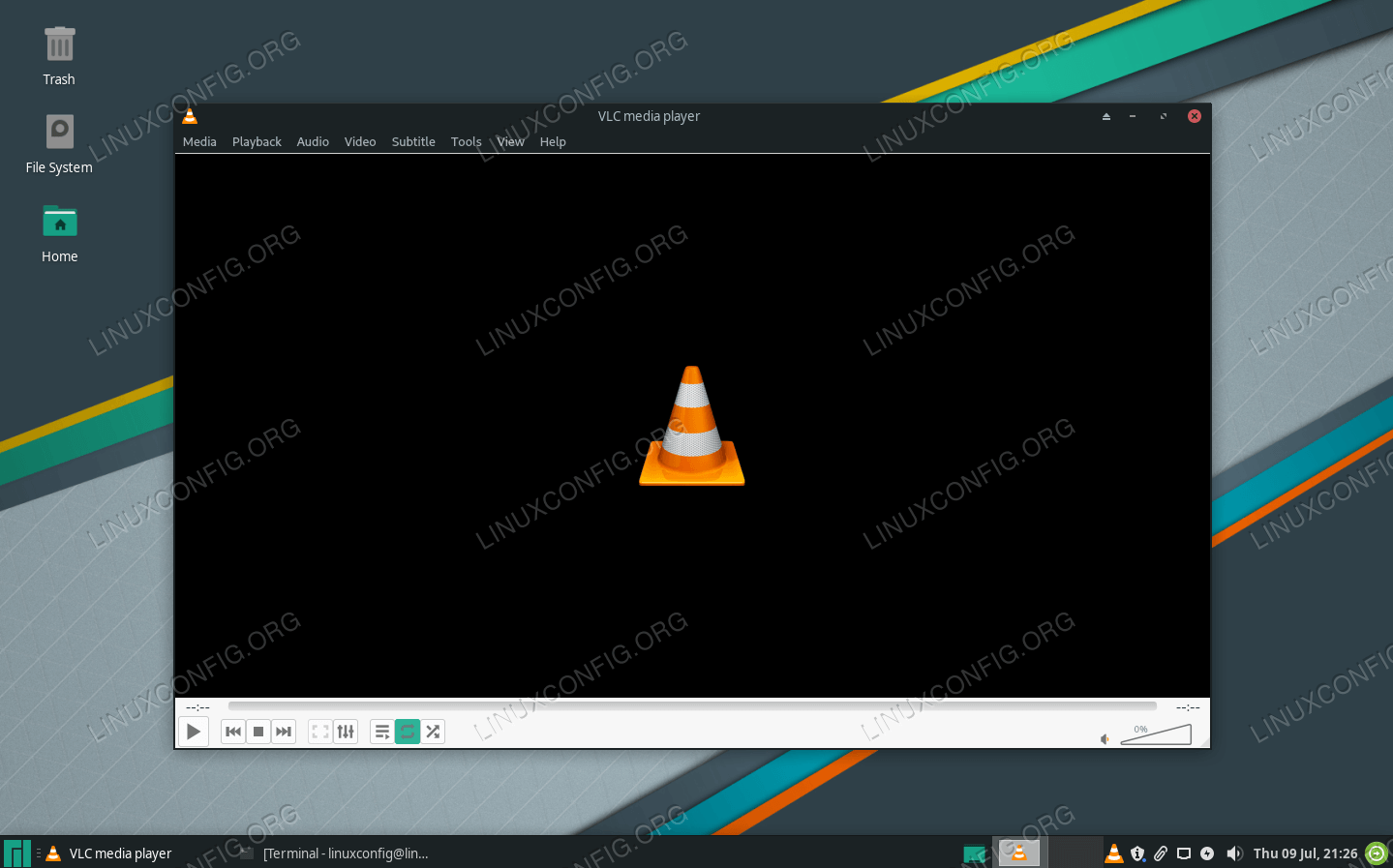 It’s awfully frustrating when something as simple as a video file fails to play. Manjaro is geared towards home use, so naturally it doesn’t have a lot of problems with audio and video playback, but installing the codecs and packages in this guide should help you resolve any playback issues you come across.