Kodi is easily one of the most popular media center applications out there, and it has a multitude of uses. While Ubuntu does have Kodi in its main repositories, it’s ususally an outdated version. There is, however, an official PPA available that’s continually updated with the latest releases. 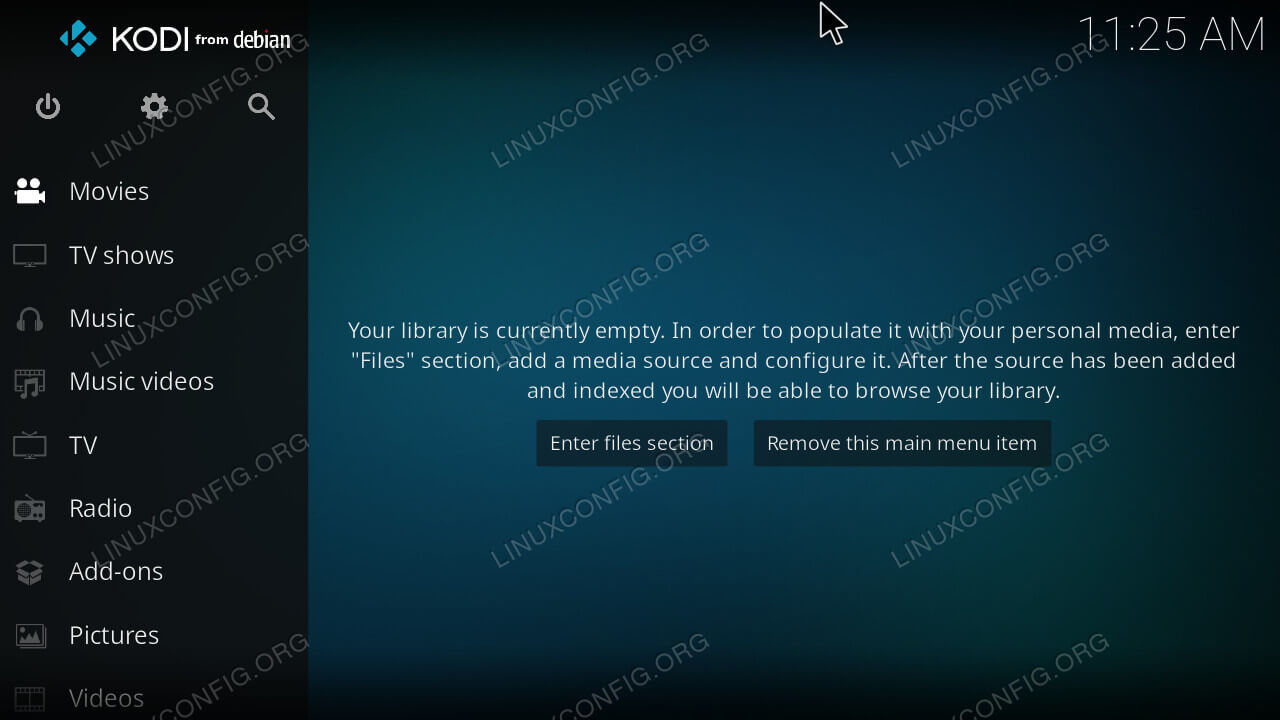 The Kodi PPA is continually updated with the latest releases. As long as it’s enabled on your system, you’ll receive regular updates straight from the Kodi team as you keep your Ubuntu PC updated.