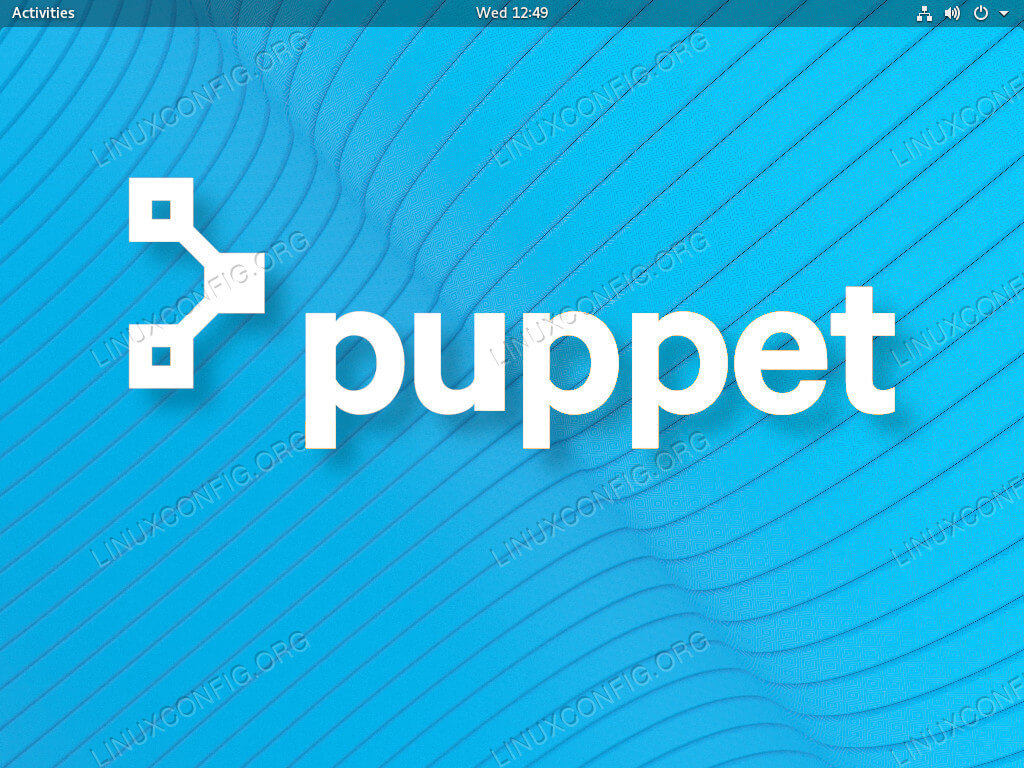 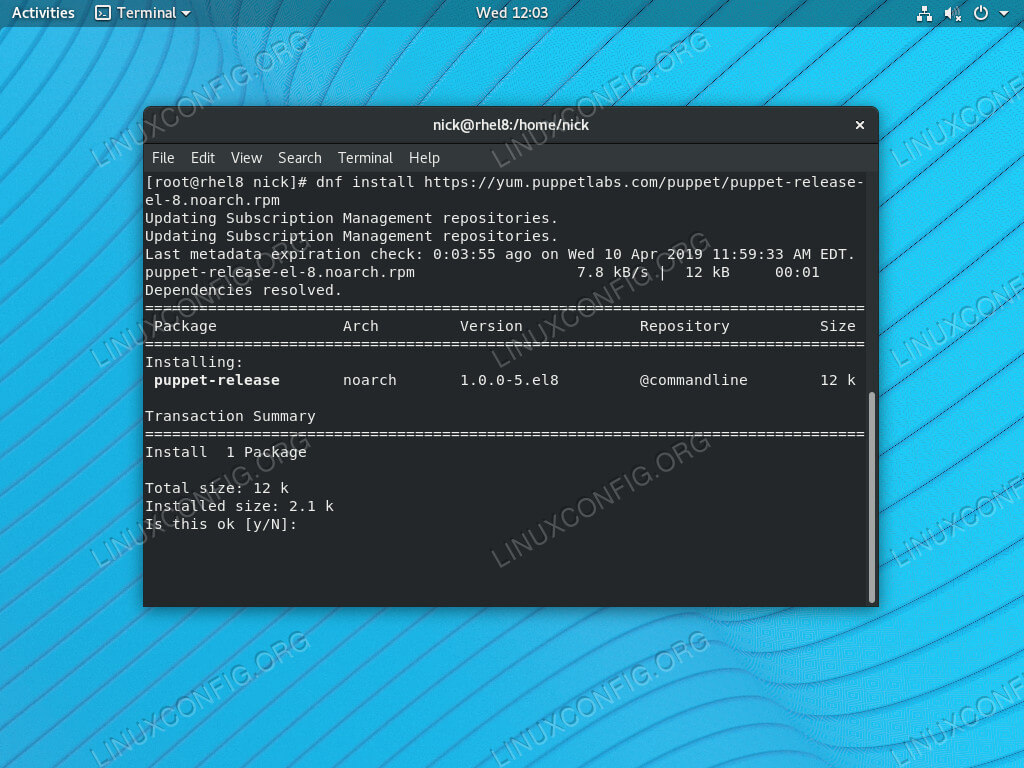 Puppet Labs provides a repository for RHEL and CentOS systems. The first step in setting up Puppet for either client or server machines is enabling the repository. It’s available in the form of a convenient RPM, so go ahead and install it with DNF. 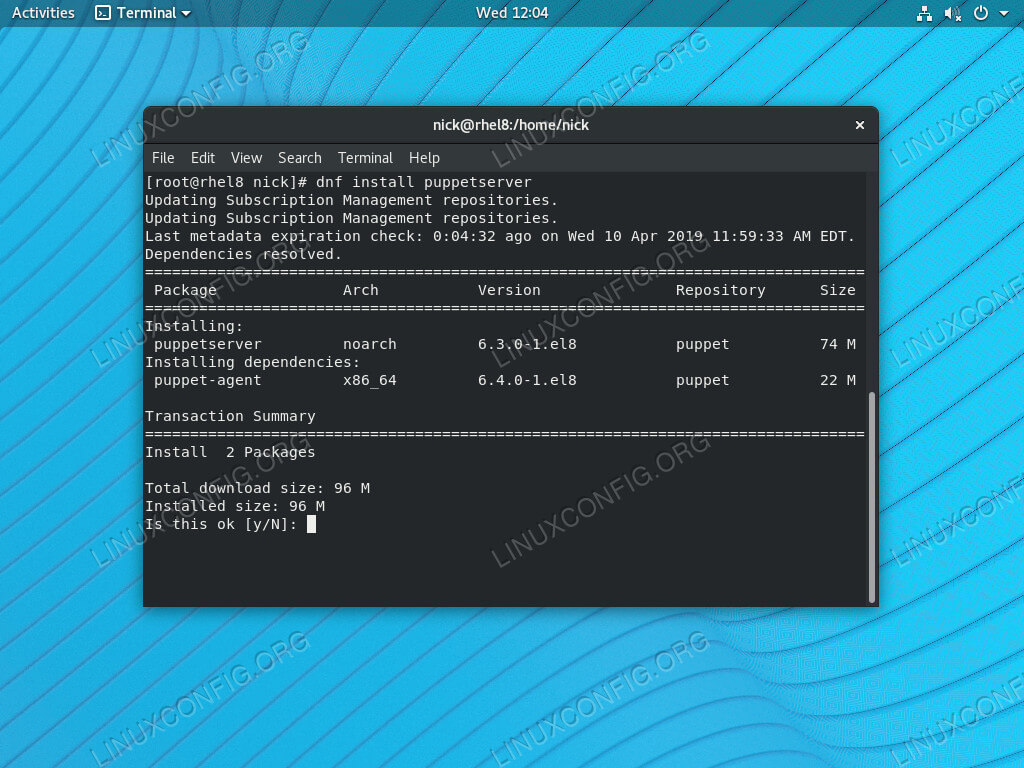 The process for installing Puppet on your servers/Puppet Master instances is a bit different than the machines that you’ll be managing. Begin by installing the puppetserver package. 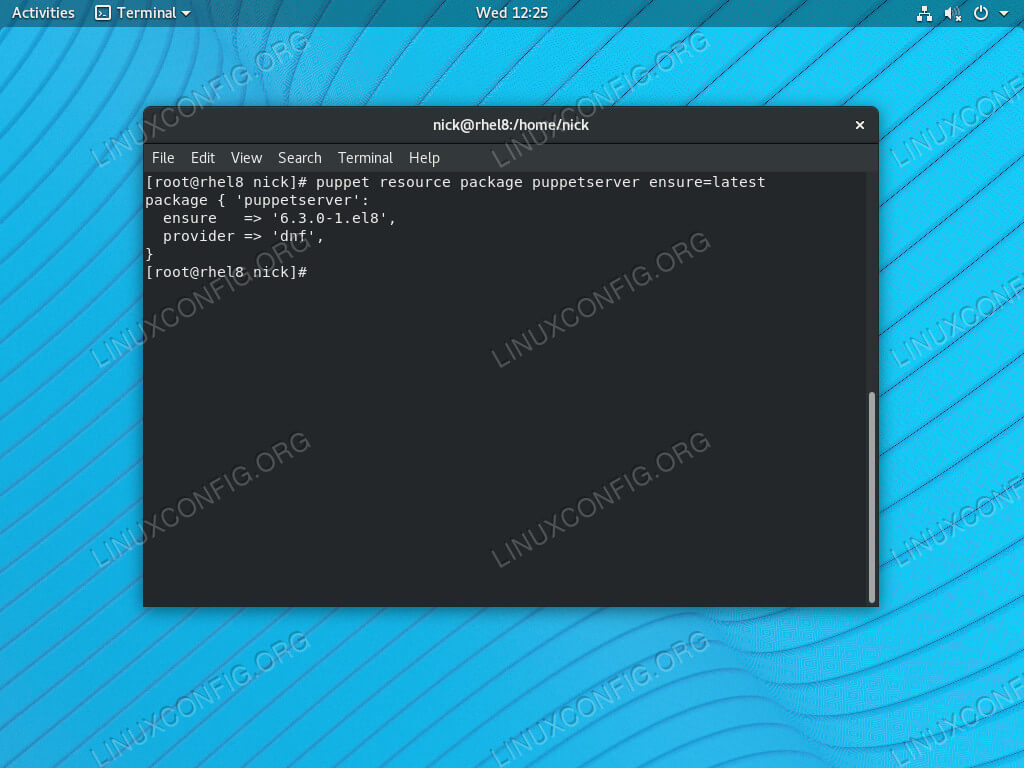 Next, it’s best to have Puppet update itself to the absolute latest version. You can achieve this with a built-in command that tells puppet to ensure that it’s running the latest version.

Now, go ahead and start your Puppet server with systemd

You can always enable it at start too. 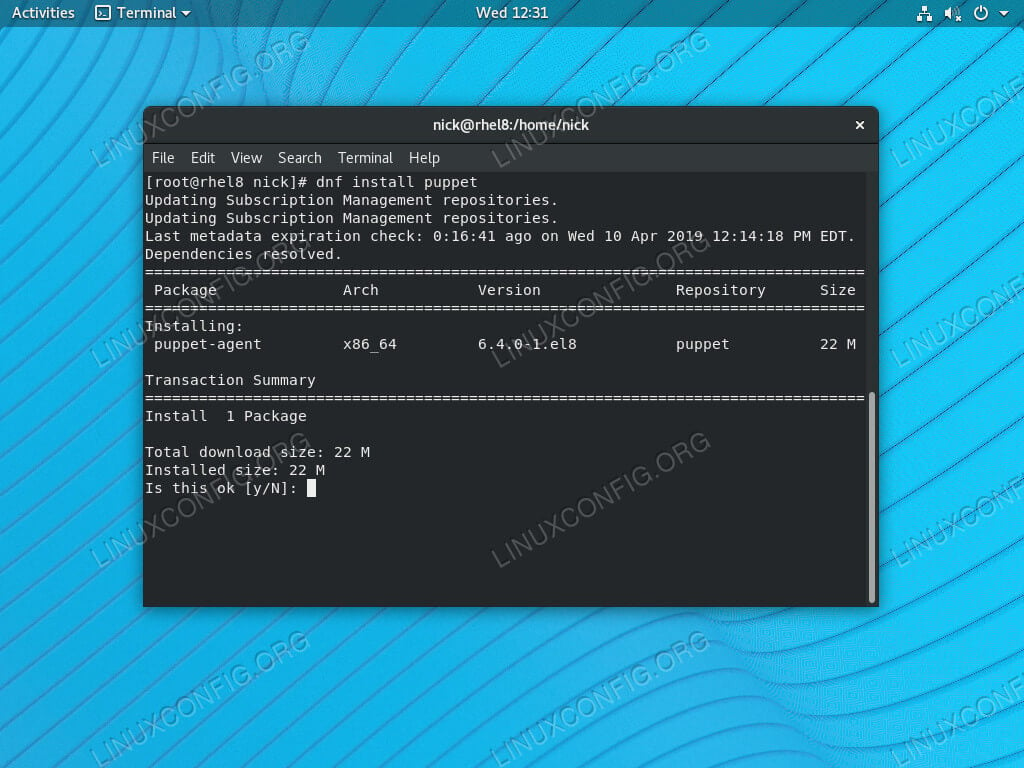 On your client machines, you only need to install the puppet package itself. Use dnf get it. 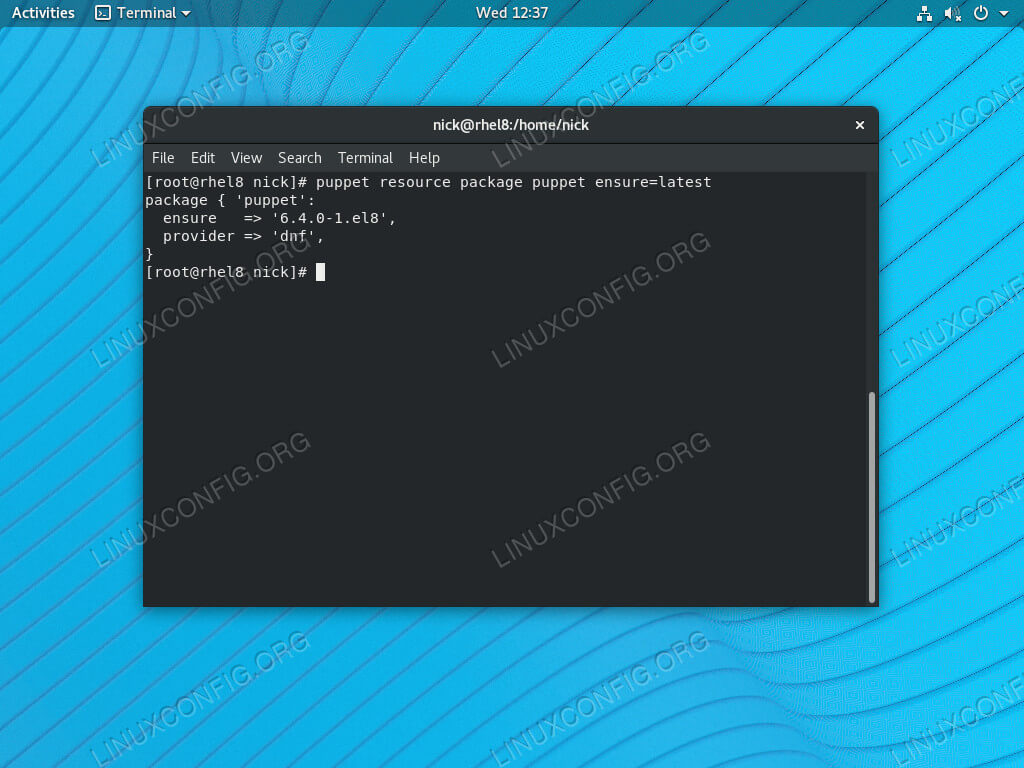 Just like with the server, you’re going to need to make sure that your clients are completely up-to-date. You can accomplish this in nearly the same exact way. Only this time, you’re going to target the puppet package.

The result will be similar. Now, start up the puppet service.

Again, enable it at boot.

Now, you’re ready to install Puppet and configure your entire deployment. As of right now, these packages are still in beta, so there may be bugs and inconsistencies. This guide is primarily for testing new RHEL 8 deployments. Don’t expect major changes in the process before the release, though. The process will likely remain the same later in RHEL 8’s life cycle.