Notepad++ is a very popular text editor that’s only built for Windows and doesn’t have official support for Linux systems. However, it’s now pretty easy to install Notepad++ on major Linux distros thanks to Snap packages.

Old methods for installing Notepad++ relied on using Wine for a compatibility layer and installing the program through Winetricks. That method still works, but the Snap package has Wine dependencies baked in, taking the fuss out of the whole process.

In this guide, we’ll take you through the steps of installing Notepad++ on a Linux system by using Snap. Not all major distros have native access to Snaps just yet, so we will also be covering how to enable them on an assortment of popular distributions. 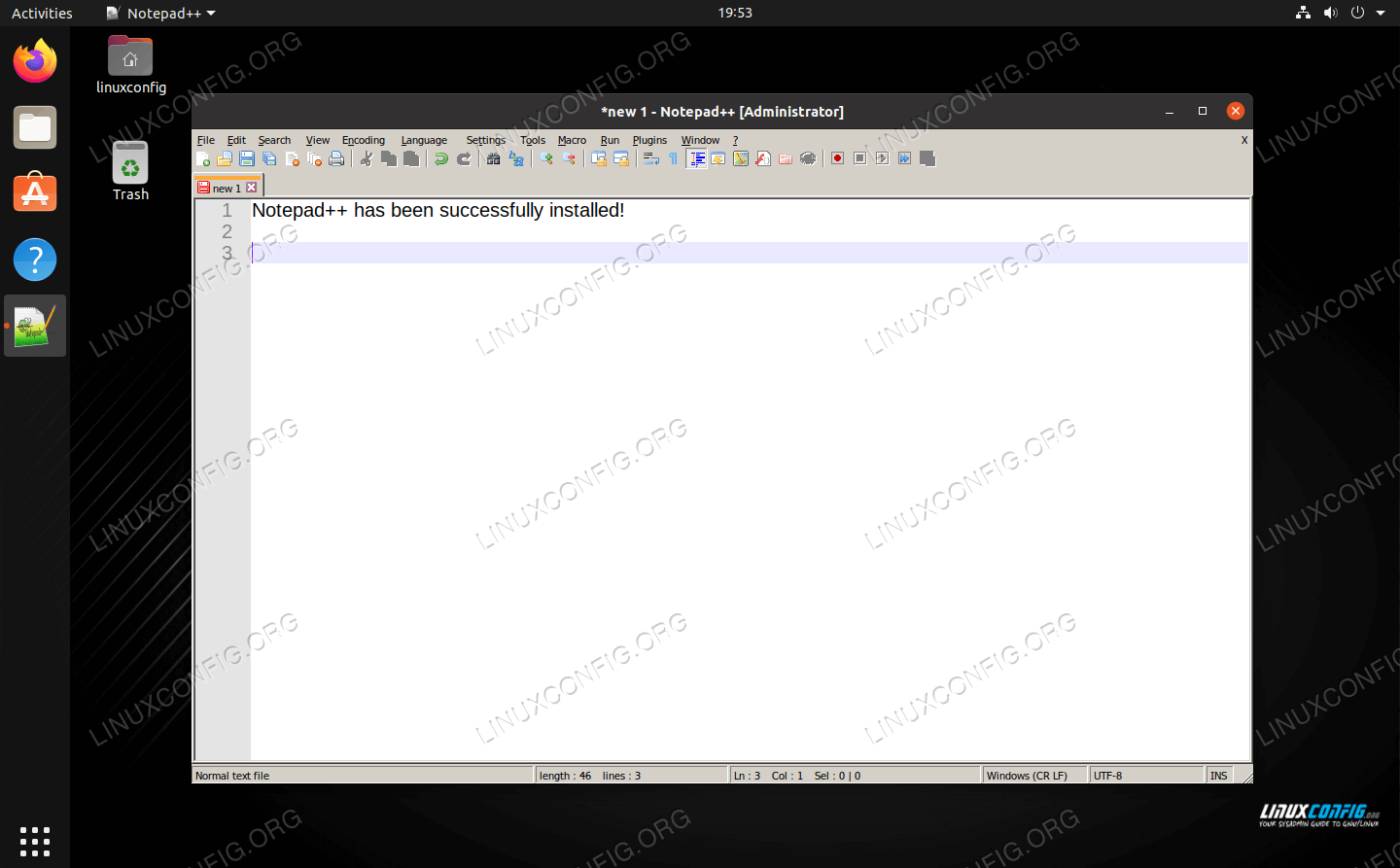 Notepad++ on a Linux system

Snap packages are a new feature in the Linux ecosystem, and some distros have yet to include native support for them. Newer versions of Ubuntu should already have Snap enabled, as Canonical developed the feature and first introduced it on their own distribution. Here’s how to enable the Snap package manager on other distros:

The official Snap documentation also recommends rebooting your system after successful installation of Snap. This will ensure that Snap’s paths are updated correctly. Once you’re done installing Snap and have rebooted, join us again for the next section about installing Notepad++.

Open a terminal on your system and enter the following command to install Notepad++. The command and package name should be the same on any distro, as one of Snap’s aims is to be universal.

Give Snap a few minutes or so and it will let you know when Notepad++ has been installed. 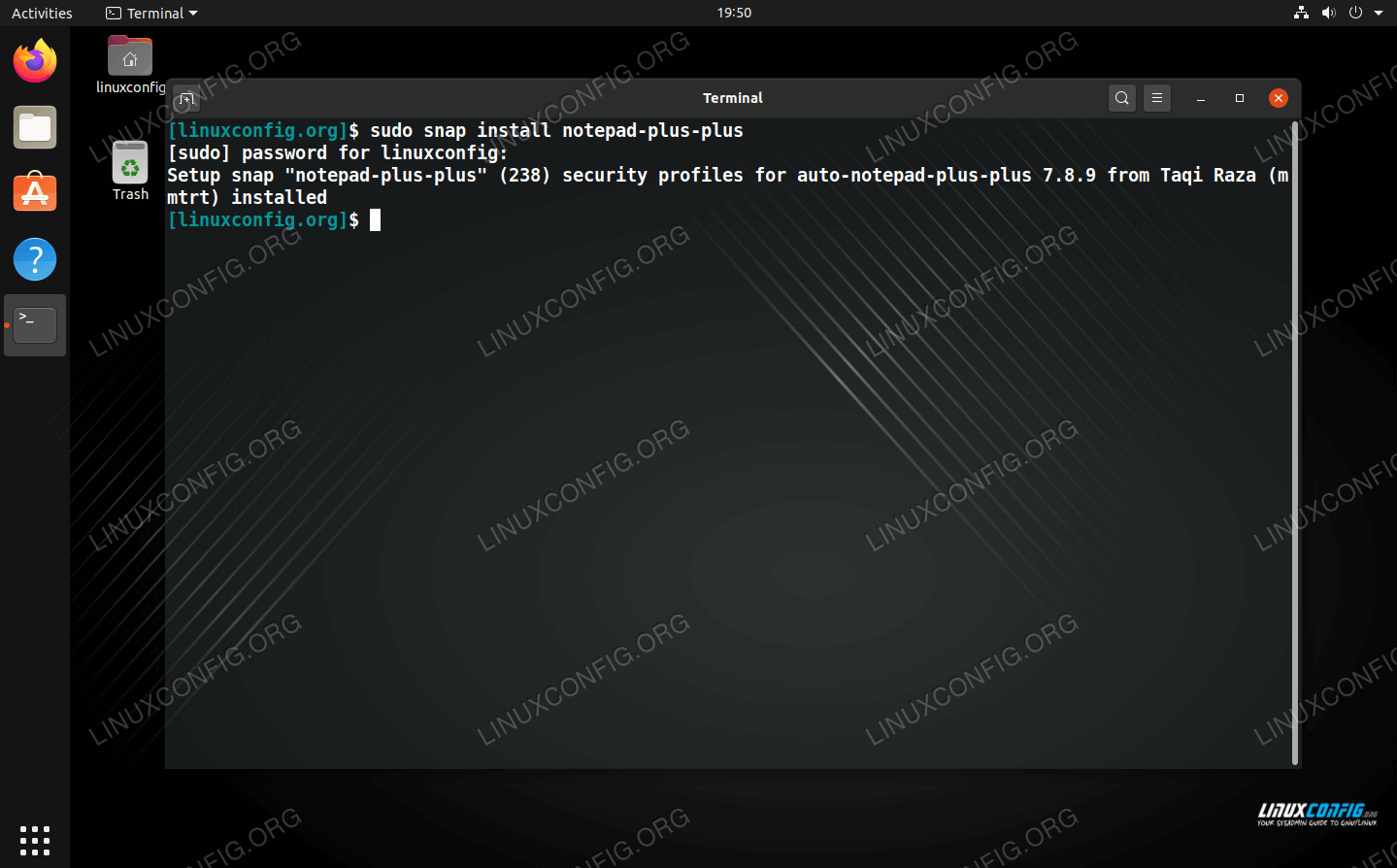 Successful installation of Notepad++ via Snap 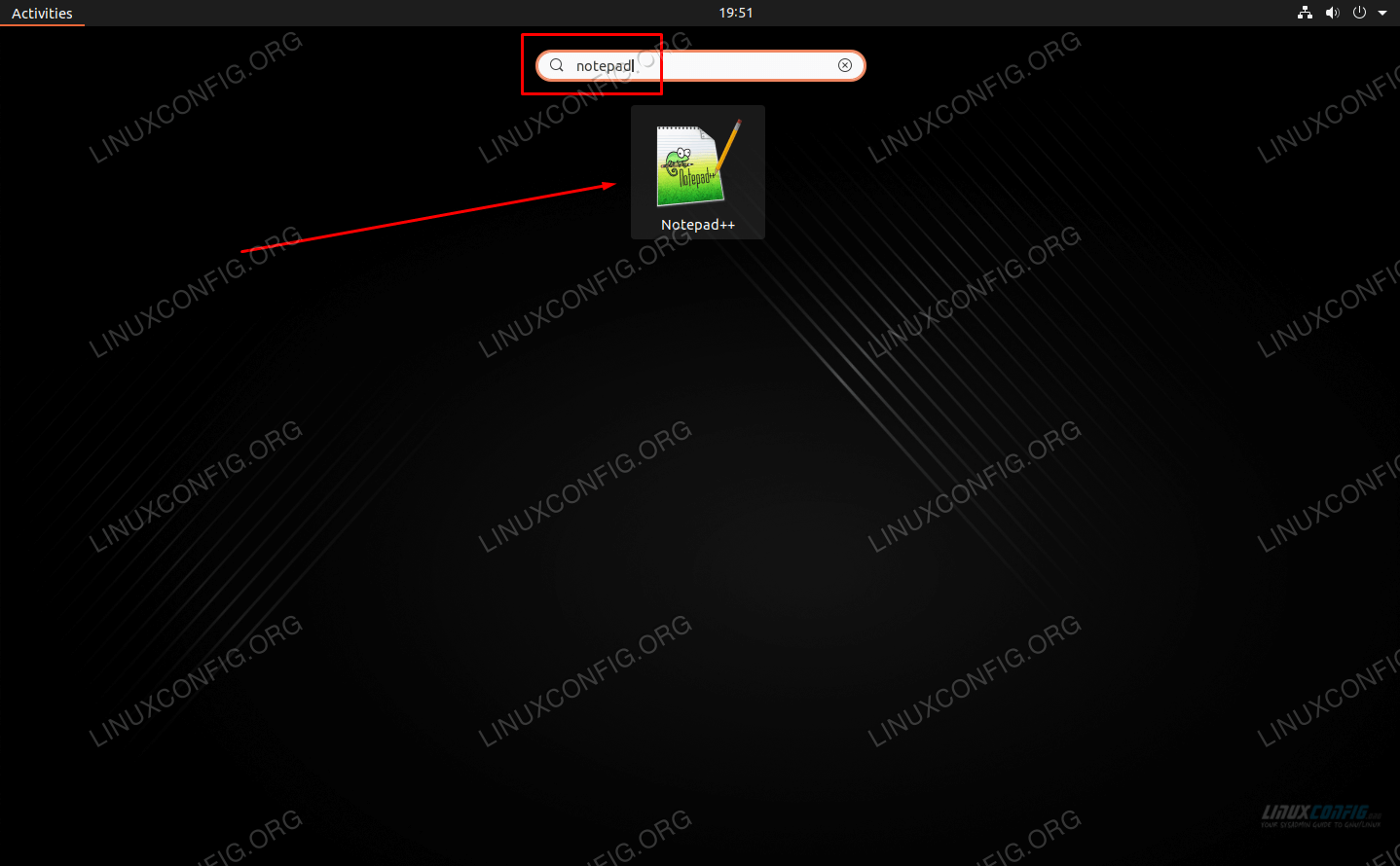 Open Notepad++ from the app launcher or from terminal

Alternatively, you can type the following command in terminal to launch the app:

That’s all there is to it. Now you can use Notepad++ on Linux to write documents and develop code.

Notepad++ on a Linux system

In this guide, we saw how to install Notepad++ on major Linux distributions. We also learned how to enable Snap package manager to facilitate the installation.

Installing unsupported applications on a Linux system will always be a bit hacky, but using the Snap package manager to install Notepad++ is definitely the easiest way to get it up and running. While it still relies on Wine, these dependencies are under the hood and invisible to the user, which makes your life a little easier.