While Linux isn’t always known for its stellar support of video games, Minecraft developers have released a version specifically for Linux, and it runs great on Manjaro. You don’t even need to use Lutris or install Wine for it to function properly.

In this guide, we’ll show you how to download and install Minecraft to get you up and playing in no time. 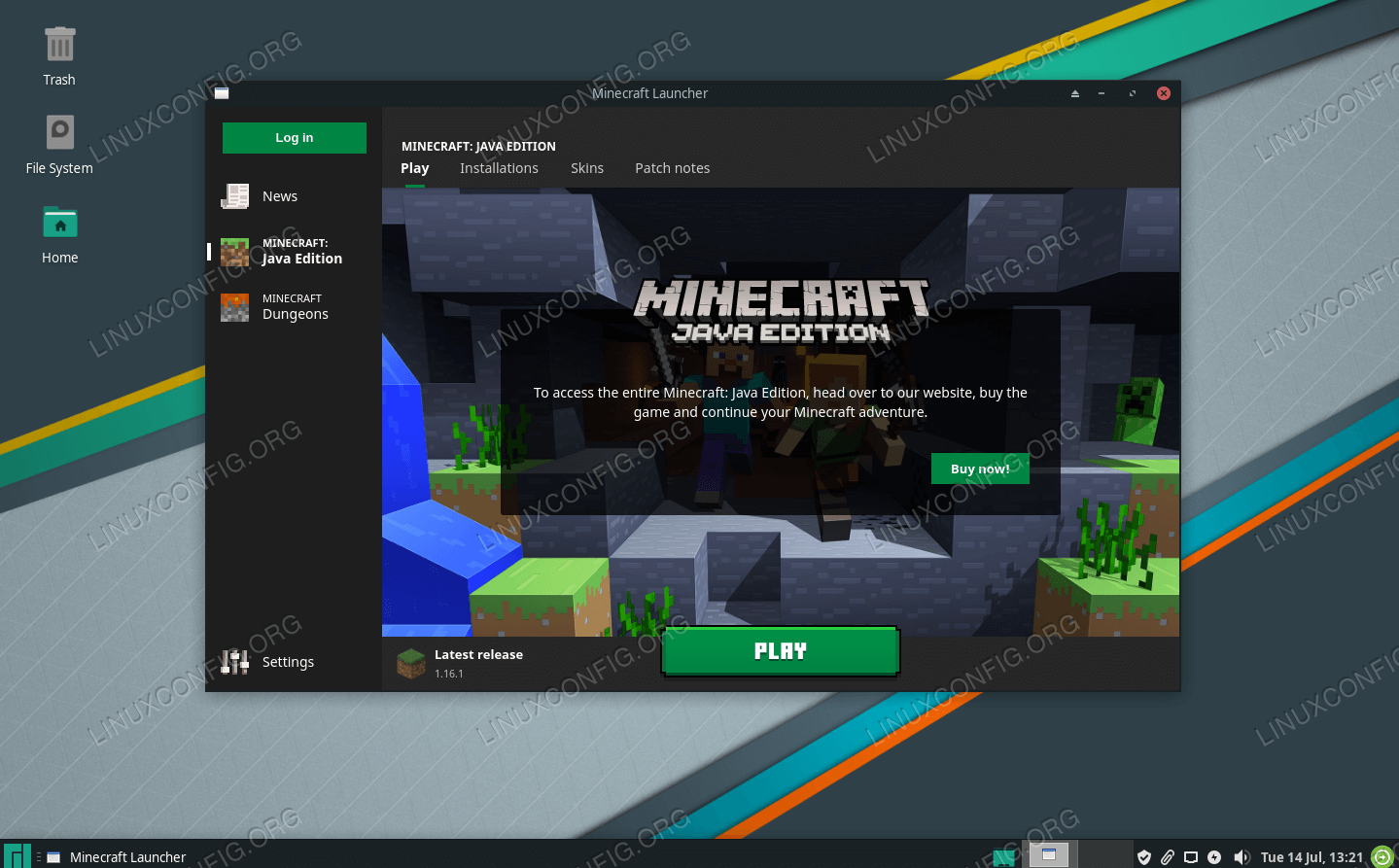 In order to install Minecraft, Manjaro will need access to the Arch User Repository (AUR), as Minecraft is not available in any official repository. You can install a package from the AUR by configuring access to it in pamac, installing an AUR helper like yay, or we can bypass this altogether and simply use git and makepkg to manually download the package we need and install it.

You’ll likely be prompted a couple times in the terminal about confirming the installation of various dependencies. Java and the other required packages should be installed for you automatically.

Now that Minecraft is installed, you can open it and start playing. You’ll just need to login with your account to play the full version, otherwise you’re limited to the demo.