Lutris is a relatively new addition to the Linux gaming ecosystem, but it has quickly revolutionized everything. Lutris manages how you install and launch games on your Linux system.

It concentrates everything from Steam, Wine, emulators, and everything in between into one place. It also allows you to manage multiple versions of Wine at once, making it the single best tool for Wine gaming 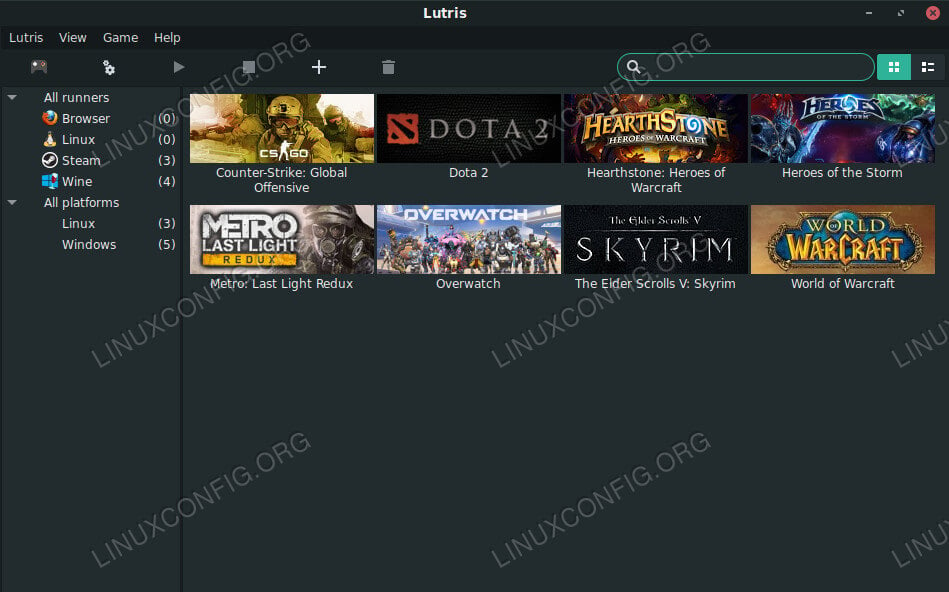 How To Add The Wine Repository

Wine Staging has been the most popular way to use Wine for some time. It contains new, experimental, and unsupported patches that add additional functionality to Wine and allow it to run a wider range of games. The Lutris developers actually make and maintain Wine Staging, and they recommend installing it before Lutris to ensure that everything works smoothly.

The latest versions of Wine Staging are available in their own repository for Debian. The first step in getting running with Lutris is to add the Wine Staging repository to your system.

If you haven’t already, enable 32bit support to your Debian system.

Create a new file for your repository configuration.

Add The Wine Repo on Debian.

Open that file with the text editor of your choosing and place the line below in it. Replace DEBVERSION with the version of Debian that you’re using.

How To Install Wine Staging

How To Add The Lutris Repository

Lutris is becoming insanely popular. What started out as a small niche project has become a ubiquitous part of the Linux gaming picture. There’s no denying that if you’re gaming with Wine, Lutris is absolutely the easiest way to manage your games and get things running smoothly. In addition to that, it provides convenient launchers and organization for your native Linux games too, even through Steam.

Begin by creating a file for your Lutris repository.

Add the Lutris Repo on Debian.

Once agan, open that repository, and add the following line. The Debian version doesn’t matter here. Use the line exactly as it appears.

Then, import the release key for this repository with Apt.

How To Install Lutris

How To Use Lutris 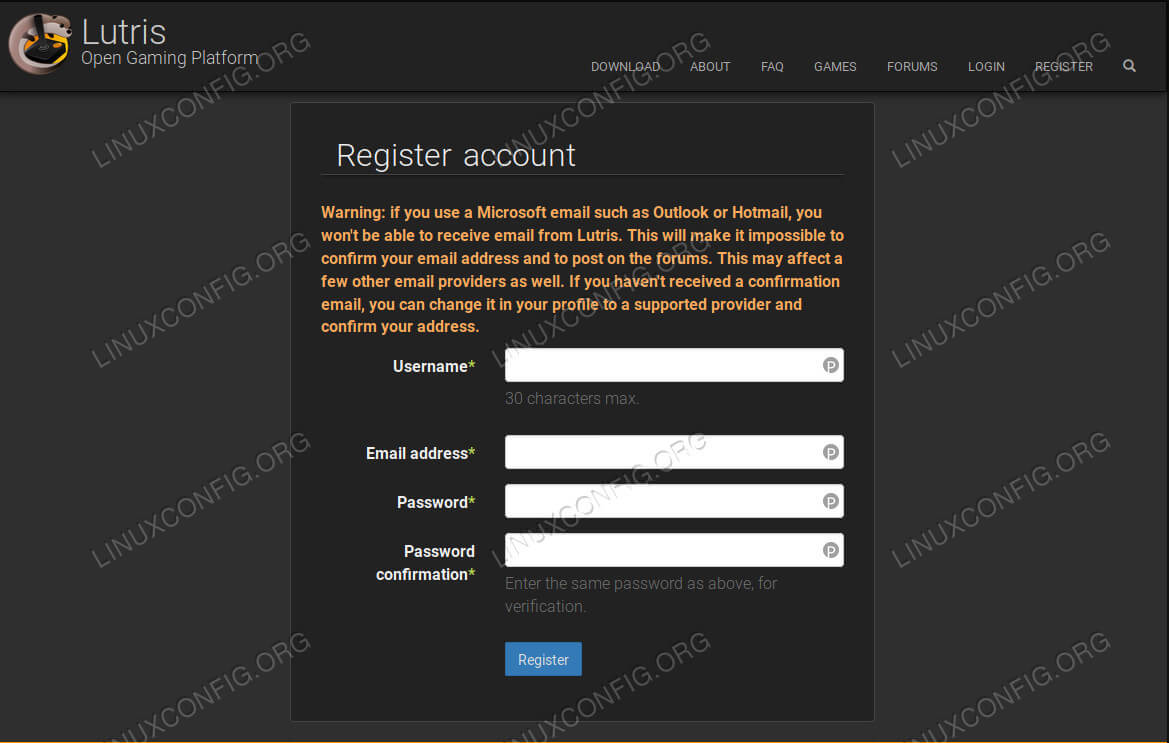 Lutris requires an account. Now, this isn’t something creepy or invasive that’s going to track you. Instead, it’s just way for Lutris to save and synchronize your games. To set up your account, visit the Lutris registration page, and set your account up. It only requires you create a username and provide an email, nothing too personal. 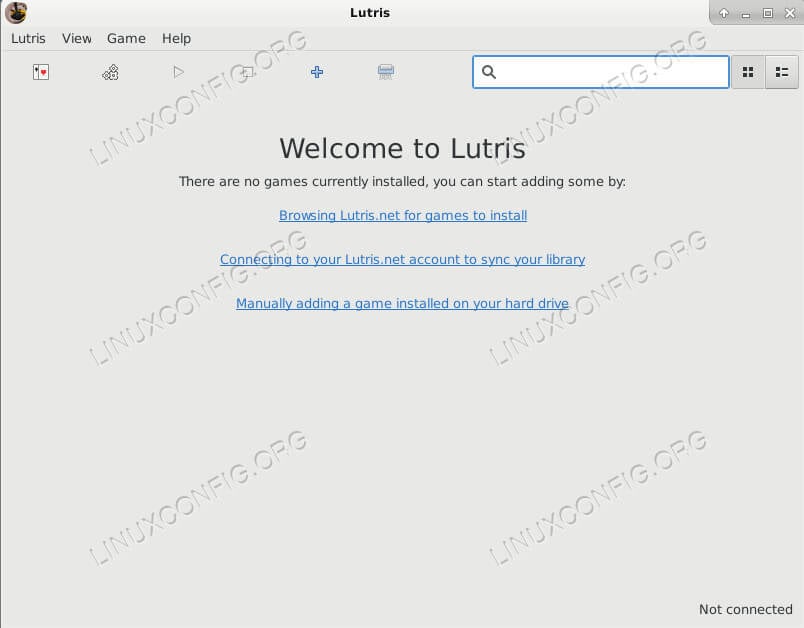 Open up Lutris. The first time you run it, the home screen is going to be very plain. In the center of the window, you’ll see a button allowing you to sign in. Click on it. Provide the account information that you just set up. Lutris will remember this information in the future. You won’t need to do this again.

After you’re signed in, you’ll be able to visit the Lutris game directory, and install games with the button below their feature image.

You’re up and running with Lutris! Both your Wine repository and the Lutris one will continue to update along with your system, keeping both continually at their most recent versions. When you install a game via Lutris, it will automatically pull in everything that it needs, including additional versions of Wine and Windows components needed to run the game properly. Lutris keeps getting better, so keep an eye out for new features with the latest releases.