Kali Linux is a powerful toolkit for security testing. In most cases, you can simply run it temporarily from a USB drive, but there are occasions when you want a dedicated Kali install for longer term testing.

Please keep in mind that Kali is not a general purpose Linux distribution. It is not intended for daily use and may(ironically) prove insecure.

Once you have your image, insert your USB drive. Make sure the drive’s empty. You’ll lose everything on it. Find your drive location. You can use GParted if you’re lazy.

When you’re absolutely sure you have the right drive, flash your image with dd.

It’ll take some time to write, so be patient. 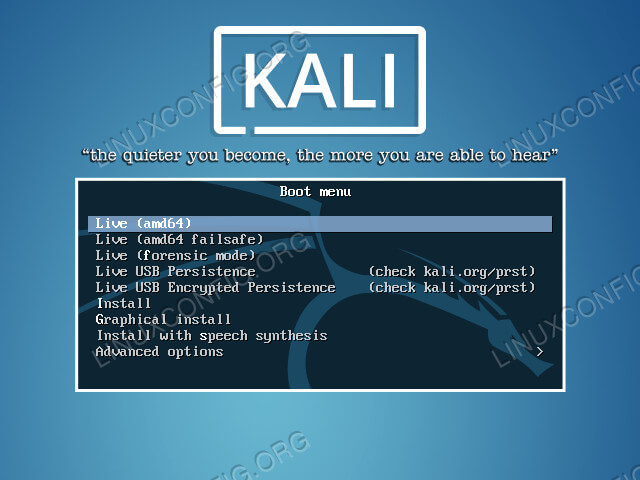 When Kali starts up, it’ll give you a boot menu to let you choose how to run Kali. Select “Install.” 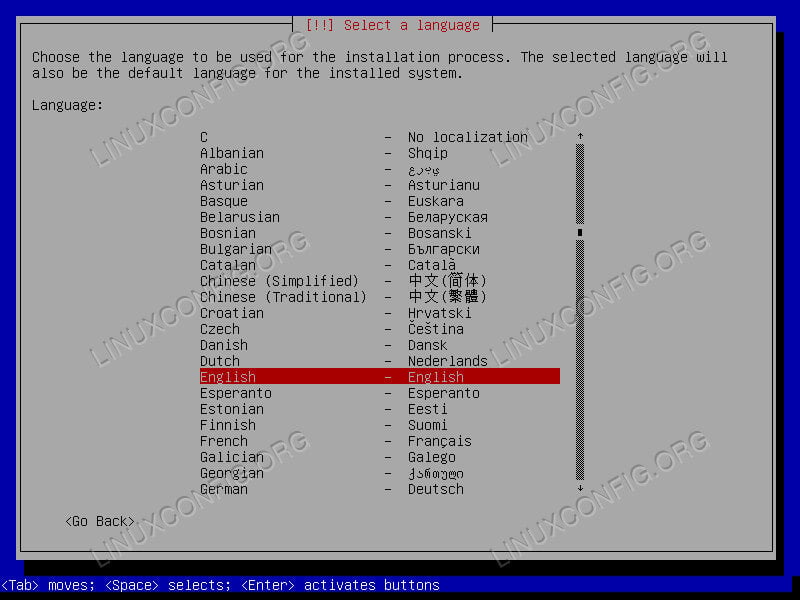 Kali’s installer isn’t pretty, but if you’re familiar with Debian, you should recognize it immediately. The first thing that Kali is going to ask you to do is set your language, so do that. 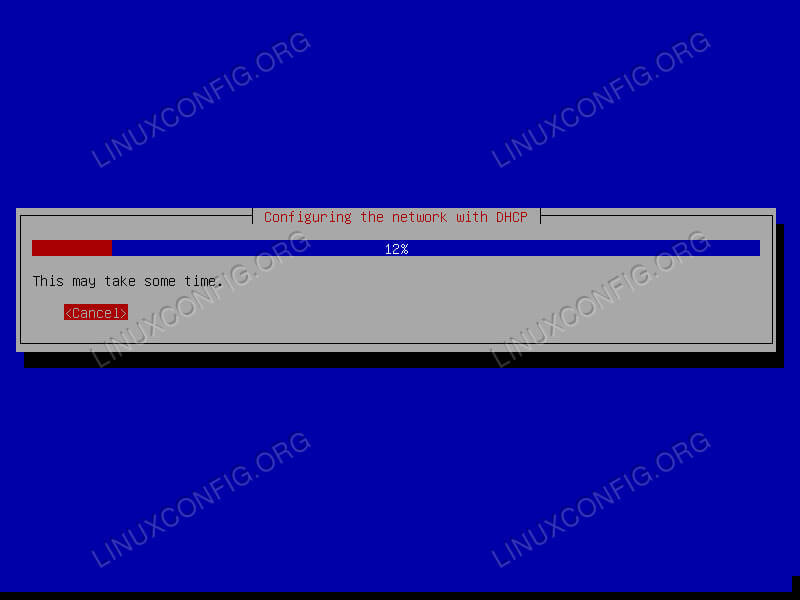 Next, it’ll attempt to automatically configure networking for you. If you have a wireless card, you can set it up during this stage. 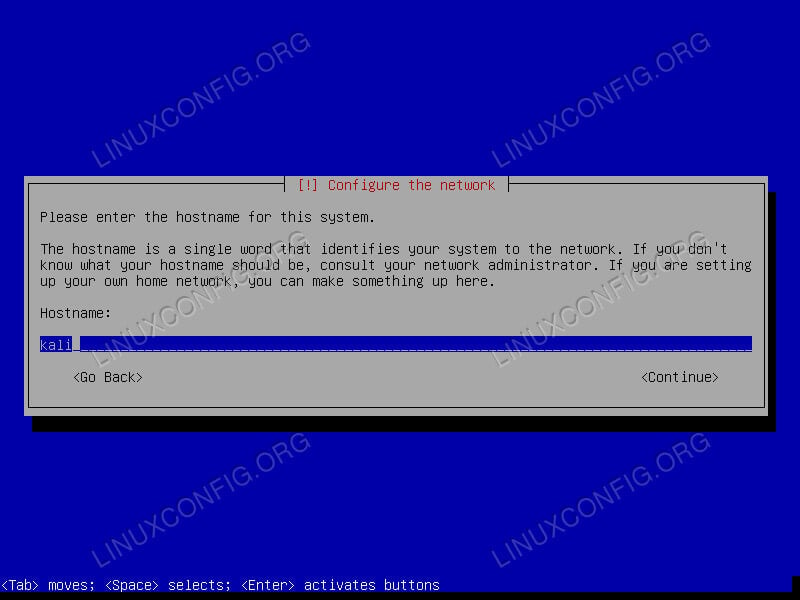 Once you’re connected, Kali will prompt you to set a hostname for your computer. 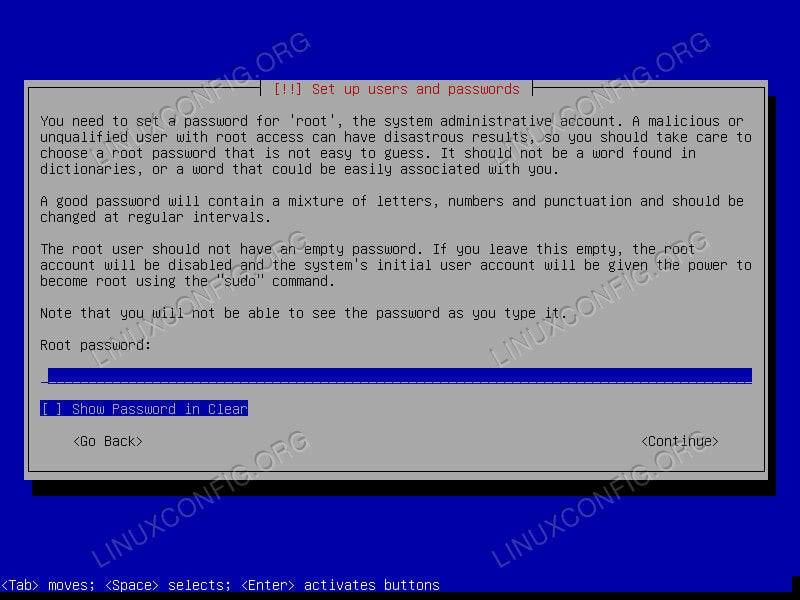 After that, you’ll be asked to set a root password. Keep in mind that you’ll be doing everything as root in Kali, so make sure it’s memorable. 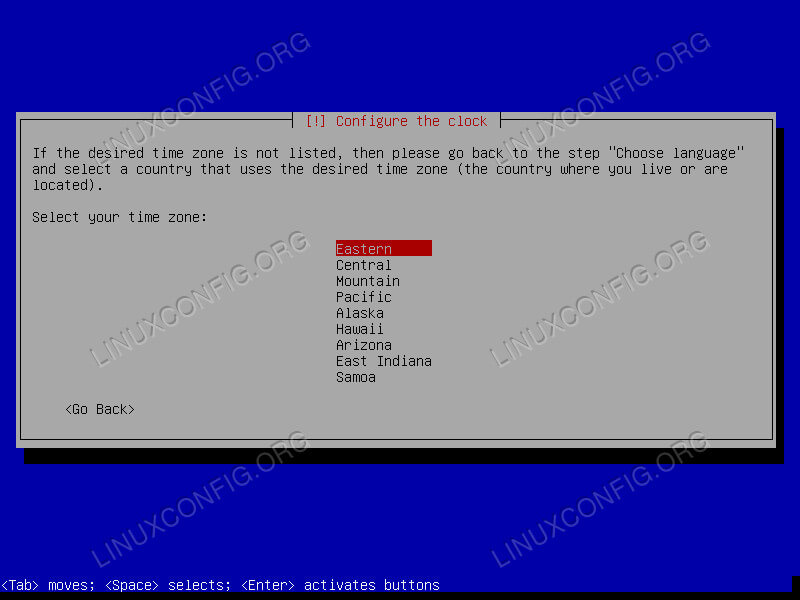 The last bit of information that Kali will prompt you for in this stretch is your timezone. 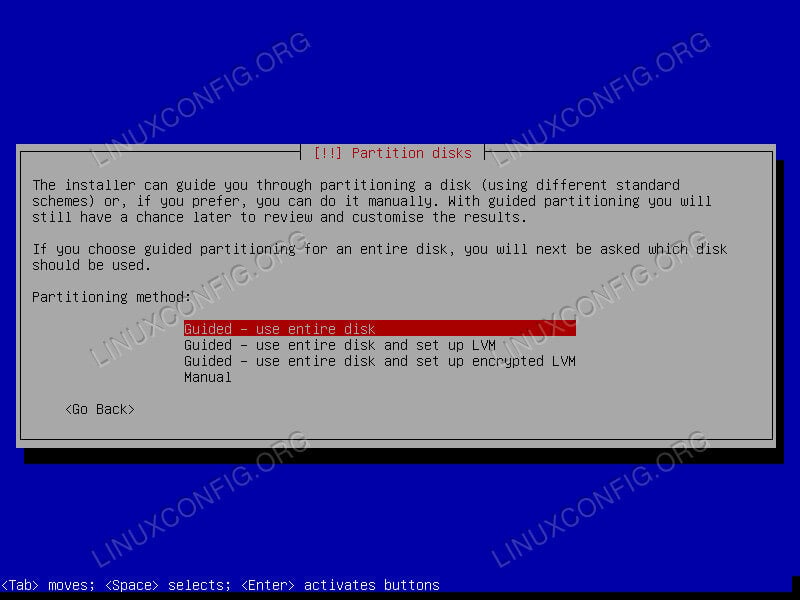 The next stage of the install takes you through formatting your drives. If you’re comfortable here, feel free to configure your drives yourself. If not, you can safely trust the defaults and use the guided partitioning. 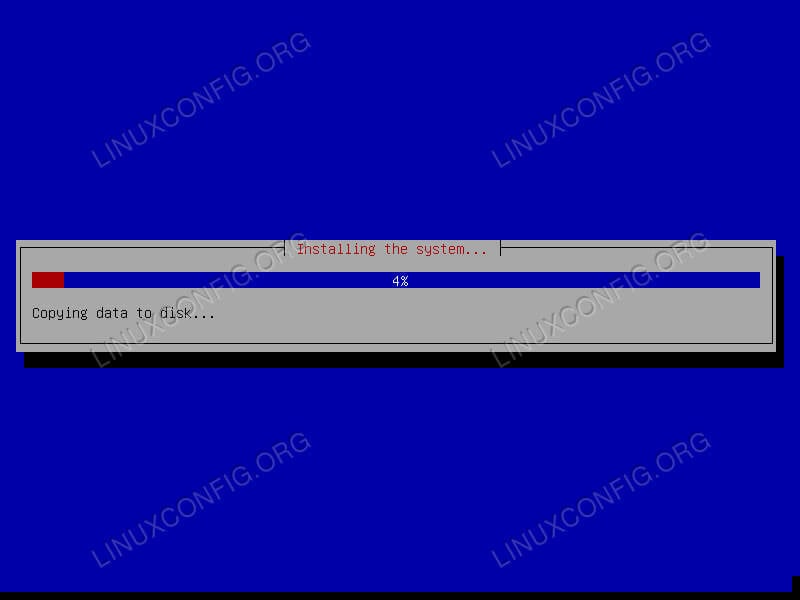 Once you have your drives configured, Kali will kick right off installing everything. If you’re a Debian user, you might notice that this part is different. Kali doesn’t ask which software to install. It does its own thing, and copies over everything that’d be on a live CD. Needless to say, this part of the install does take some time. 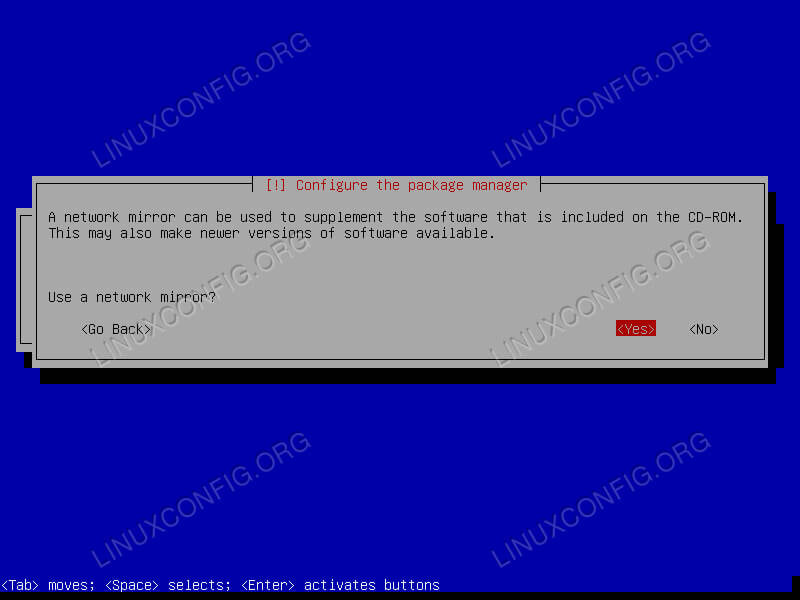 When it’s finished setting up everything from the USB, it’ll ask you if you want to use networked sources. Agree. This will get you updates now, and make updating Kali easier. 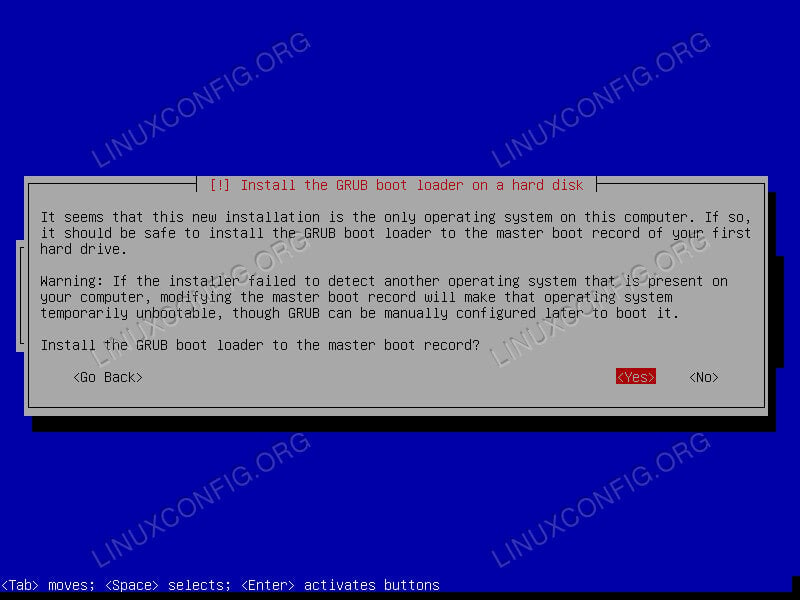 Finally, Kali will reach the tail-end of the installation. It’ll ask you to install GRUB. Install it on your hard drive.

The installation will only take a couple of seconds to install GRUB. Then, it’ll let you know that the installation is complete and ask you to restart your computer. 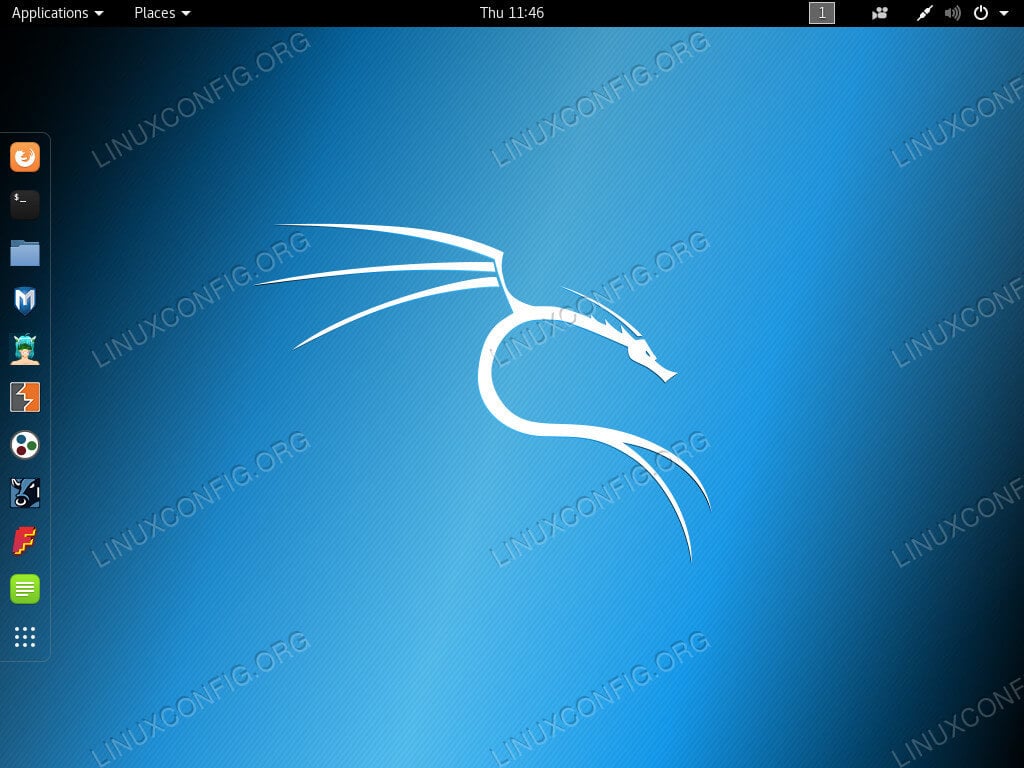 When the computer restarts, it should automatically boot into your new Kali install. Enter your root password, and you’ll arrive on your Kali desktop.

You now have a functional install of Kali Linux on your computer. Make sure to keep it updated, and only use it for testing. Also keep in mind that you’re doing everything as root, so it’s very easy to break things.