GNOME is the default desktop environment on AlmaLinux, but only if you opt for the full installation of the operating system. Other installations don’t include any GUI by default. If you’ve chosen a minimal install but don’t want to be limited to just the command line, you can install the GNOME desktop environment in a few simple commands.

In this guide, we’ll show you the step by step instructions to install the GNOME GUI on AlmaLinux. Follow along with us on your own system to get it setup. 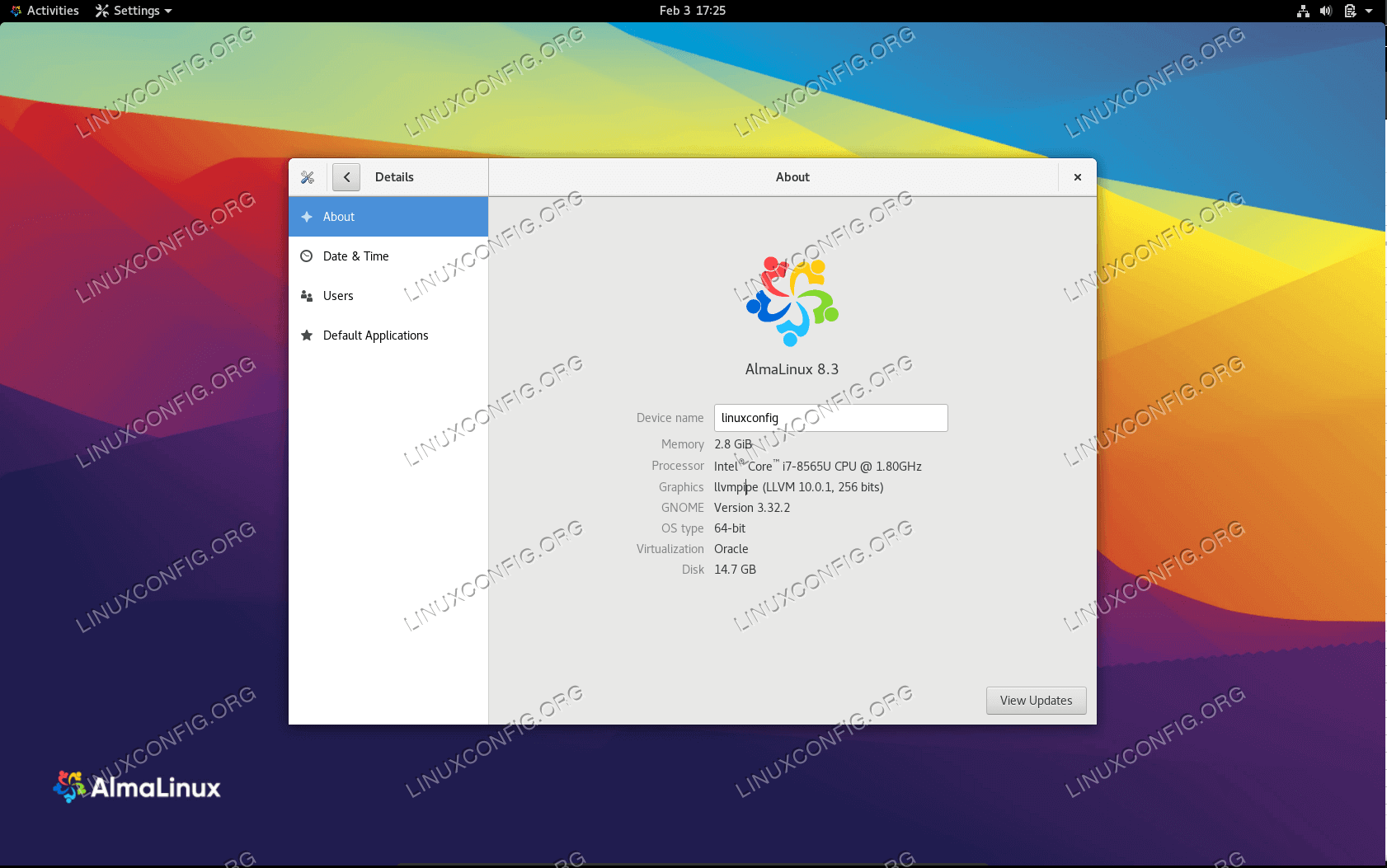 How to install GNOME desktop environment 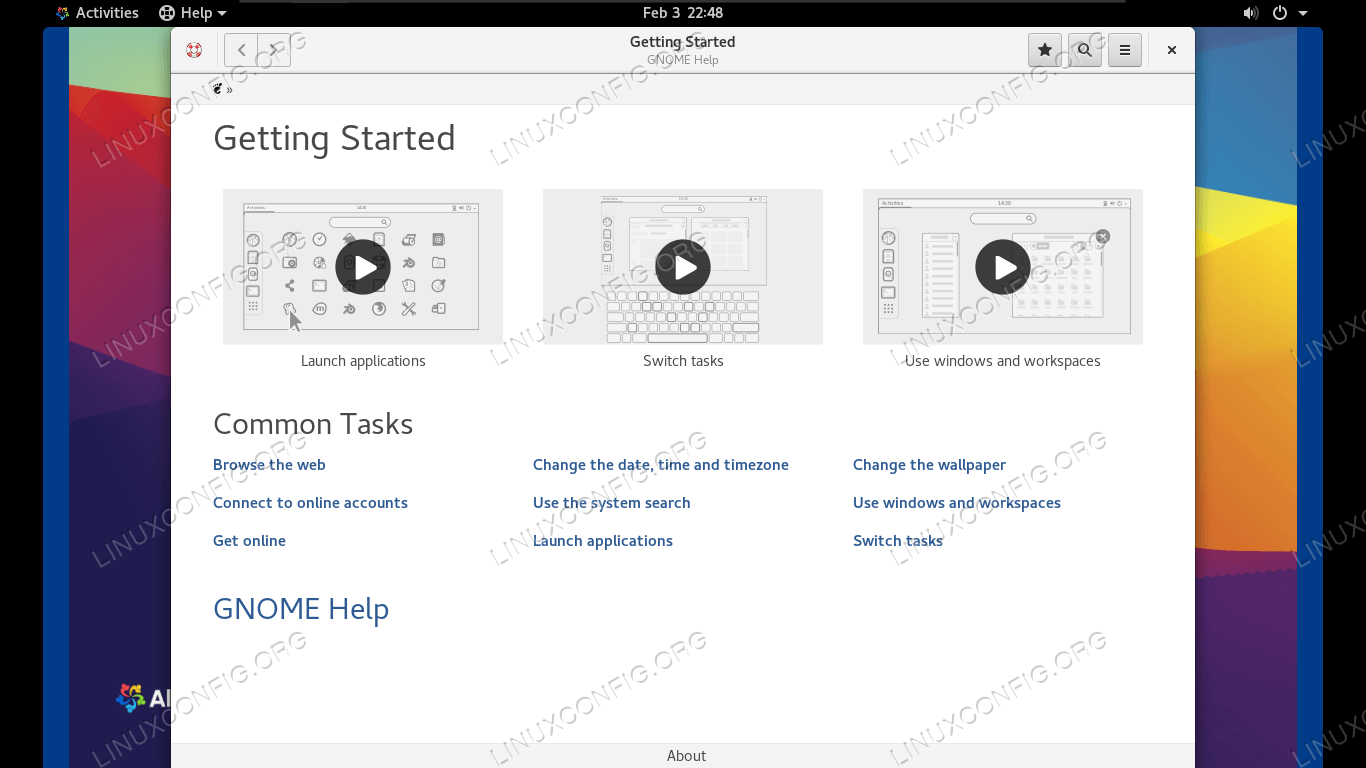 In this guide, we saw how to install the GNOME GUI on AlmaLinux. This is for users that have chosen a minimal install, but later decided that they want to use a graphical interface. AlmaLinux makes the task rather streamlined by using groupinstall and using a systemctl command to change the default systemd target.