Most Linux distributions have a “main” desktop environment they use – the one that comes installed by default in the distro’s most popular download. For Kali Linux, it’s Xfce.

If you prefer GNOME over Xfce or are just looking for a change of scenery, it’s quite simple to switch desktop environments on Kali. In this guide, we’ll walk you through the steps to install the GNOME desktop environment on Kali Linux. 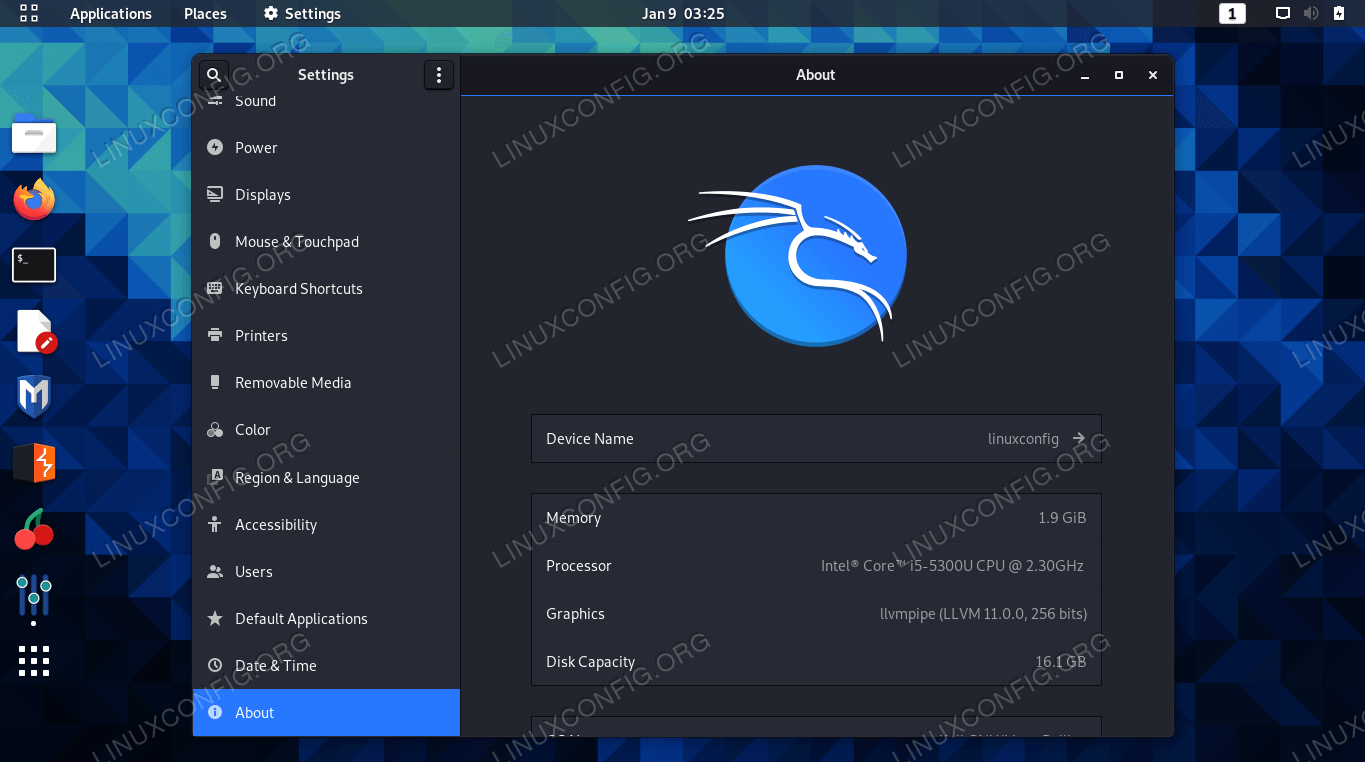 Follow the step by step instructions to install GNOME and learn how to switch between Xfce and GNOME desktop environments once both are installed. We’ll also see how to remove Xfce completely, in case you want to make a permanent switch to GNOME.

That’s all there is to it. Now, you can use GNOME on your system, and optionally remove Xfce if you don’t intend to use it again. After installing or removing a GUI, make sure you reboot for all the changes to take effect.