Firefox 57 is easily the best update to come to Firefox ever. Mozilla even named this release “Quantum” because of how dramatically the browser speed improved. Couple that with the complete redesign of Firefox’s UI, and you have a pretty dramatic change.

Thanks to Debian’s release schedule, it’s unlikely that Stretch will ever officially see Firefox 57. However, it is available in Sid. You won’t need to upgrade all the way to Sid to get it either. You only need to tell Debian to use Firefox from Sid.

You need to add the Sid repositories to Stretch in order to pull the Firefox package. Open /etc/apt/sources.list with your favorite text editor and add in the following two lines.

Next, you’re going to need to tell Apt to prioritize all of the packages from Stretch over the ones from Sid, except for the ones you’ll need for Firefox.

If you don’t already have one, create a file at /etc/apt/preferences

In it, first place the rules to tell Apt to use Stretch over Sid. 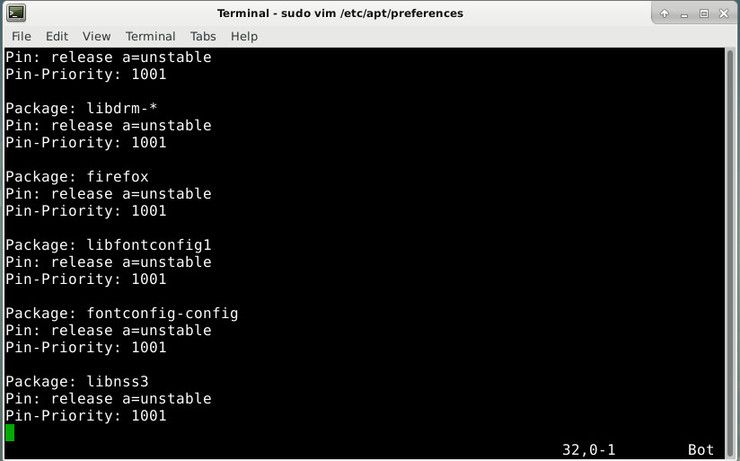 There are three dependencies that you’ll need to pin in addition to Firefox. Set each of them up too.

Once you have that, save and exit. 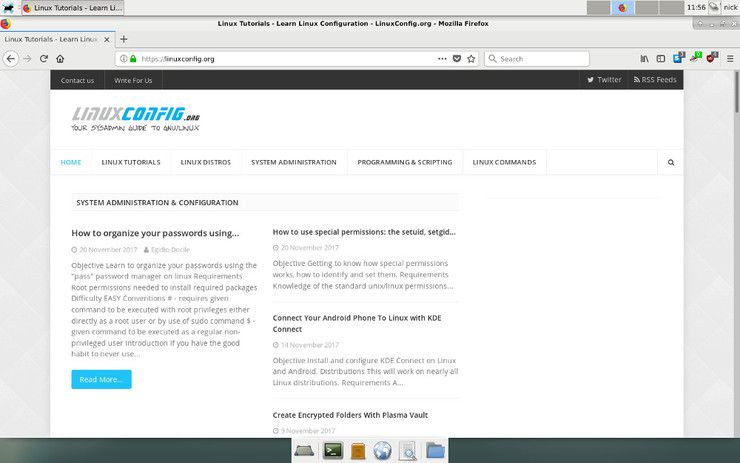 Apt will install Firefox alongside the ESR release. The two are independent, so you can keep both or remove one or the other.

You now have Firefox 57 installed on Debian Stretch. As new versions of Firefox are released, you will continue to receive the updated versions from Sid. This way, you won’t miss out on the latest features coming from Firefox while still maintaining your stable Debian system.