Docker is available for download and installation on Fedora as well as most other distributions of Linux. However, installing it on Fedora can be a bit tricky because Red Hat doesn’t offer native support for Docker on its distributions. Instead, Red Hat pushes support for Podman, an alternative to Docker. This makes Docker a bit harder to install, but it’s still possible on Fedora.

In this guide, we’ll show you how to install Docker on Fedora and get started with installing containerized software. After Docker is installed, you can use it to install software packages much the same way you would use your distro’s package manager to download an app. The difference of using Docker is that everything is more automated, with compatibility and dependencies no longer being potential issues. 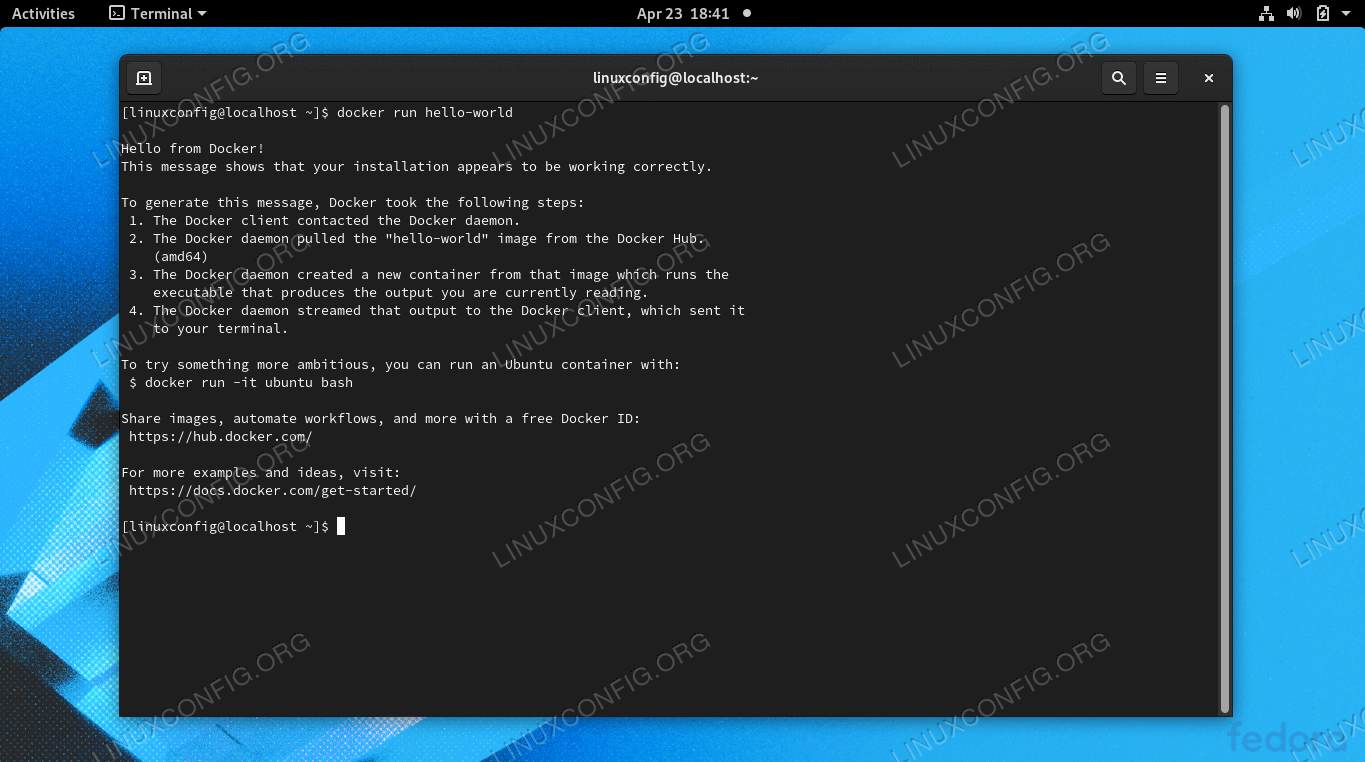 Red Hat has put a few obstacles in our way, so we can’t just install Docker with a simple dnf install command. We’ll need to add the Docker repository to our system first, and then uninstall a few conflicting packages that are installed by default on Fedora. 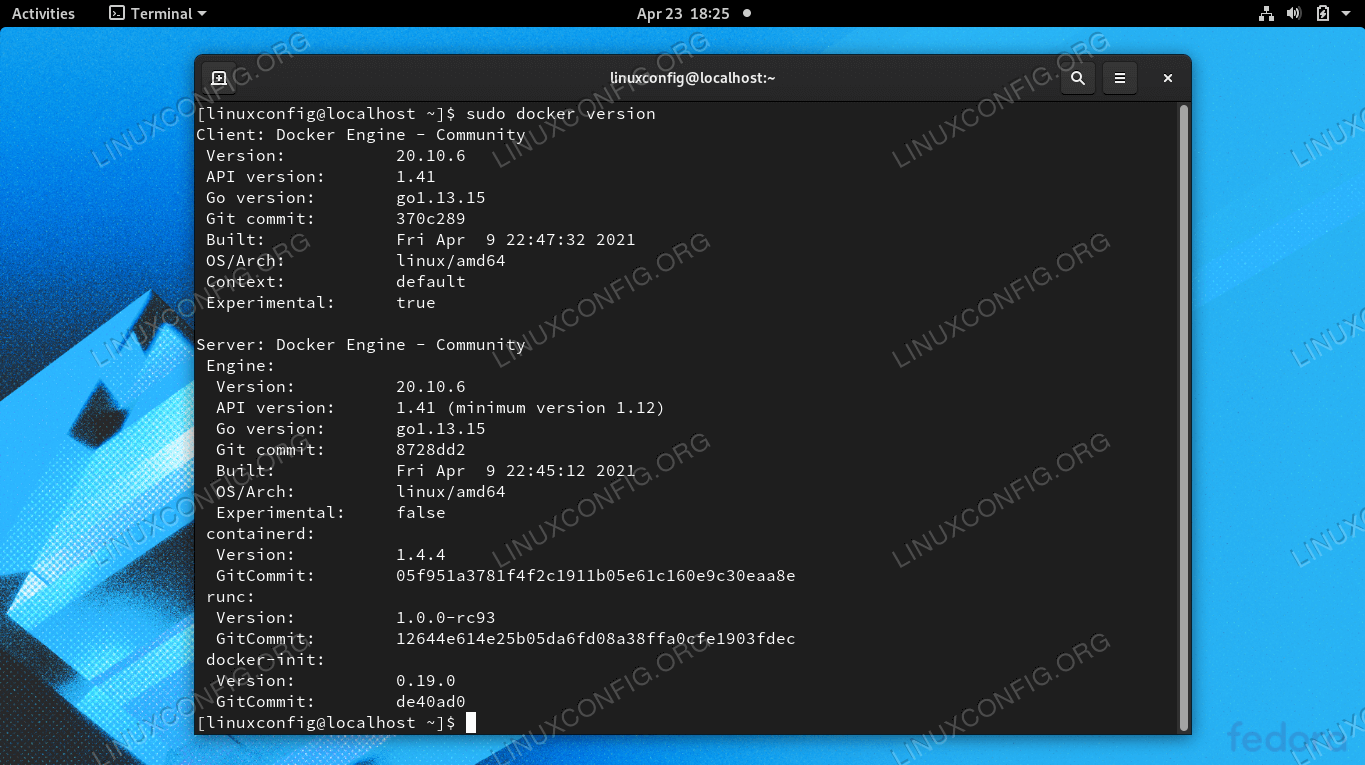 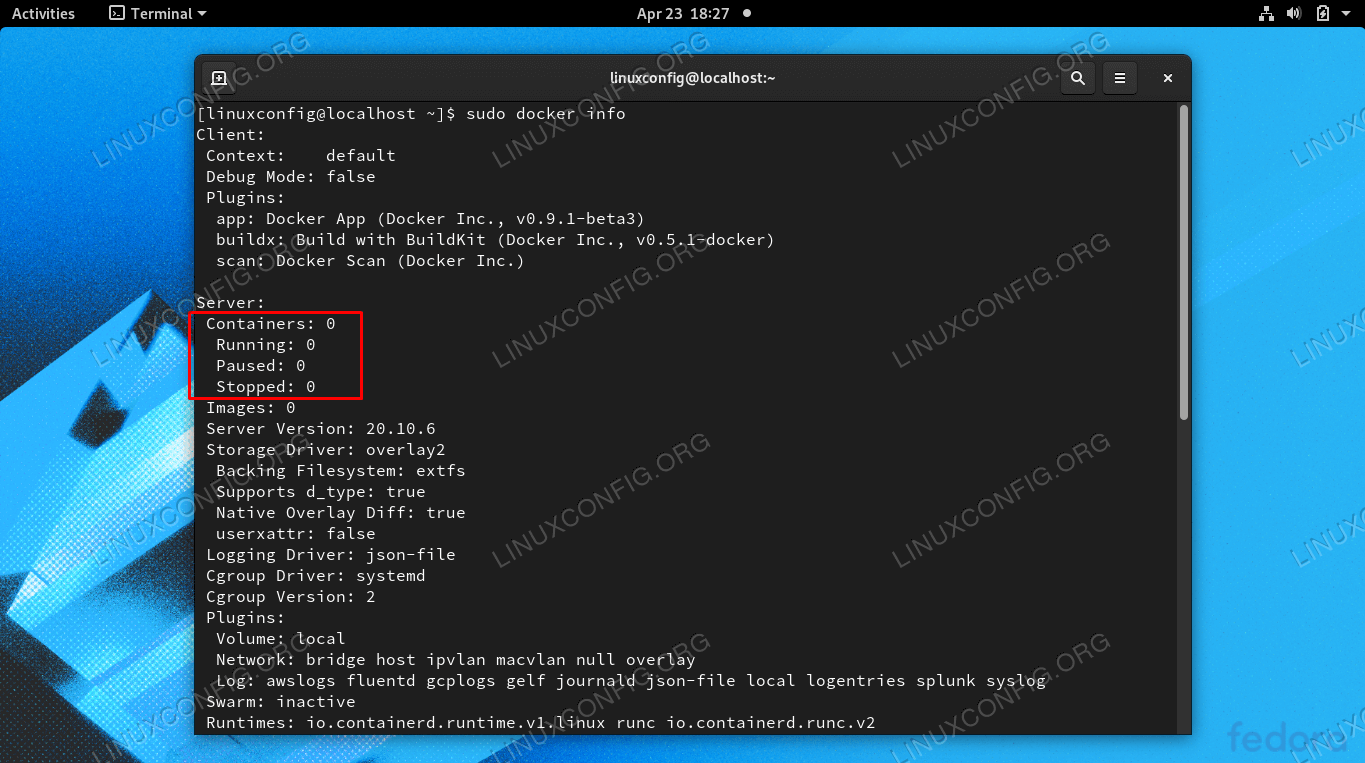 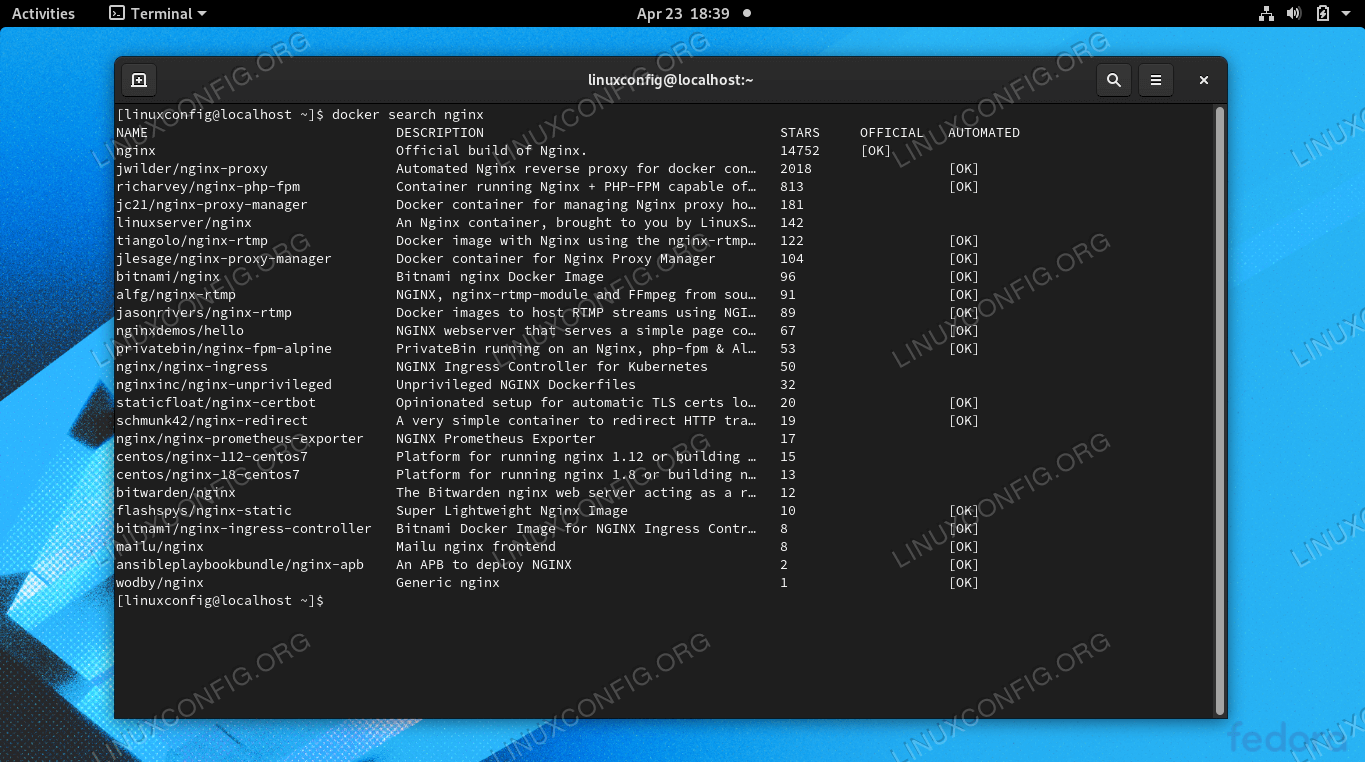 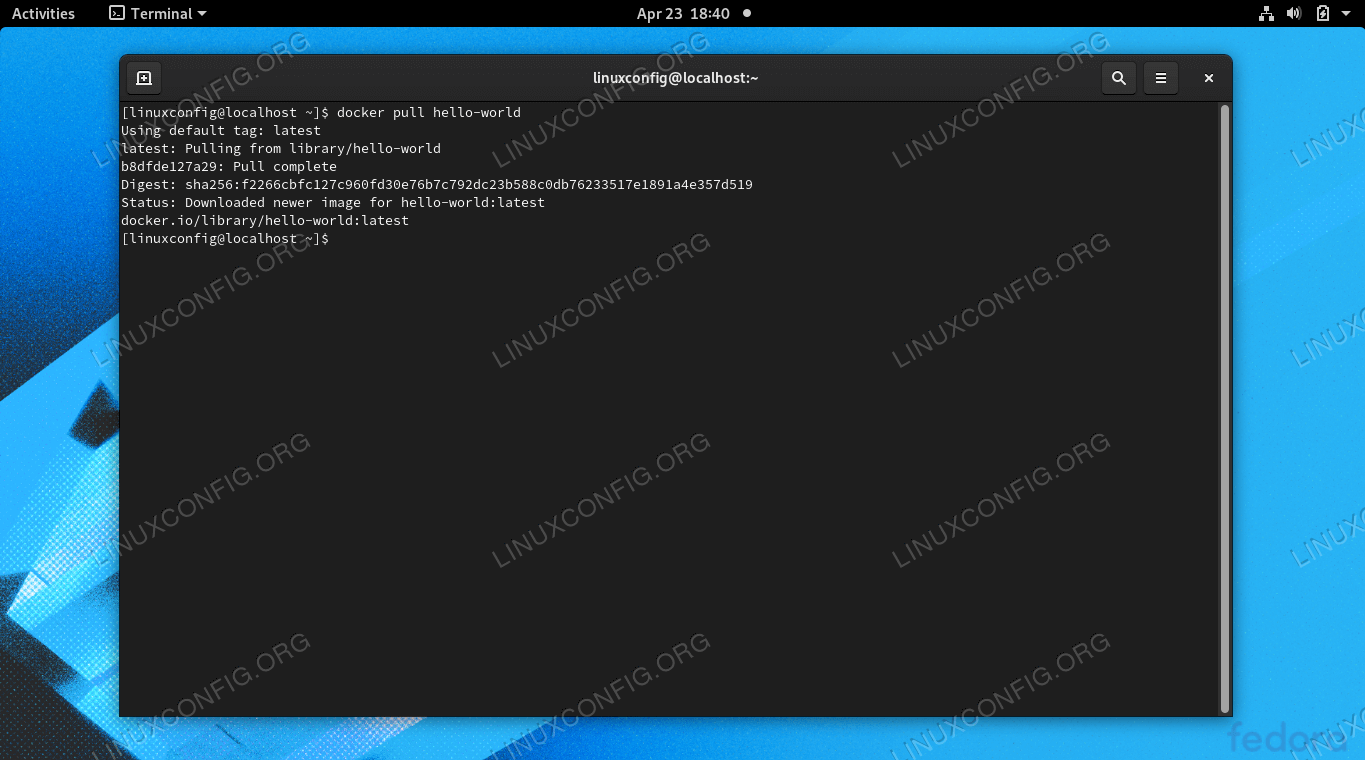 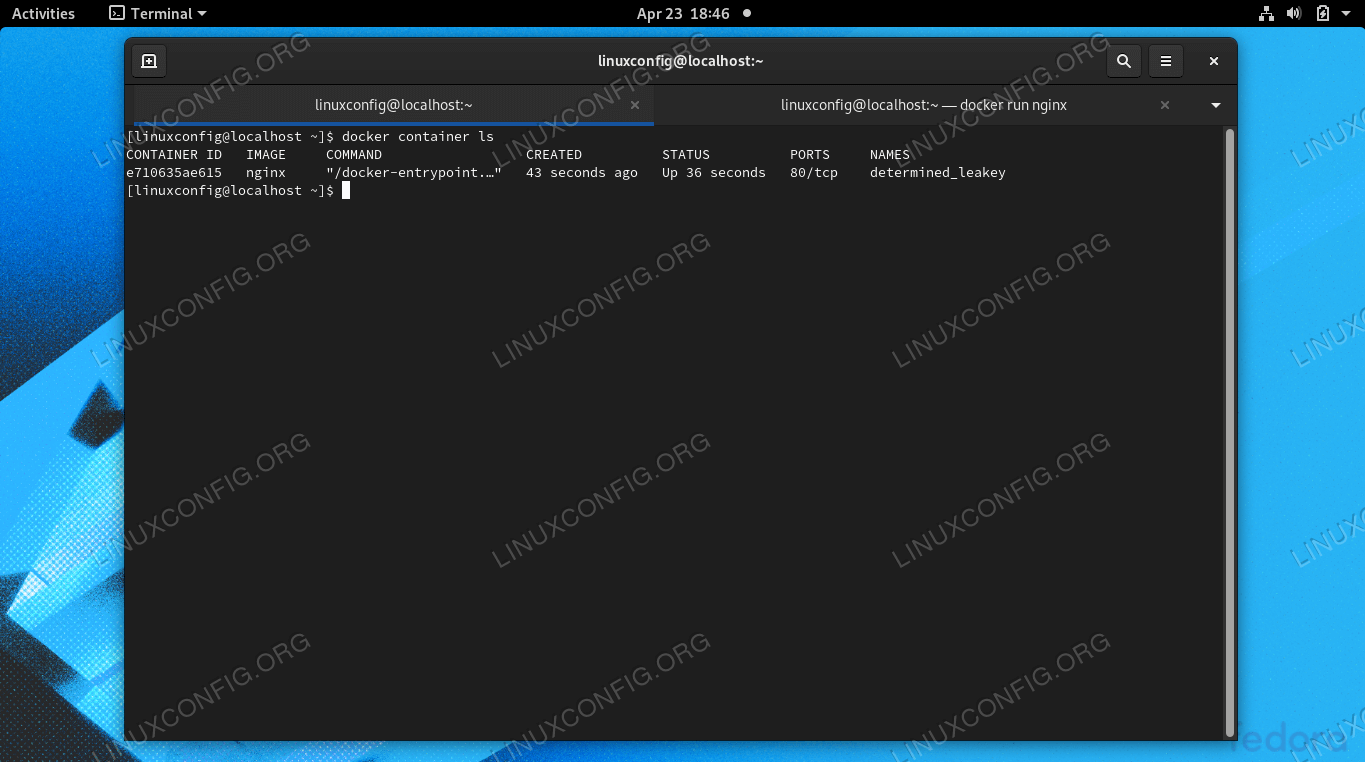 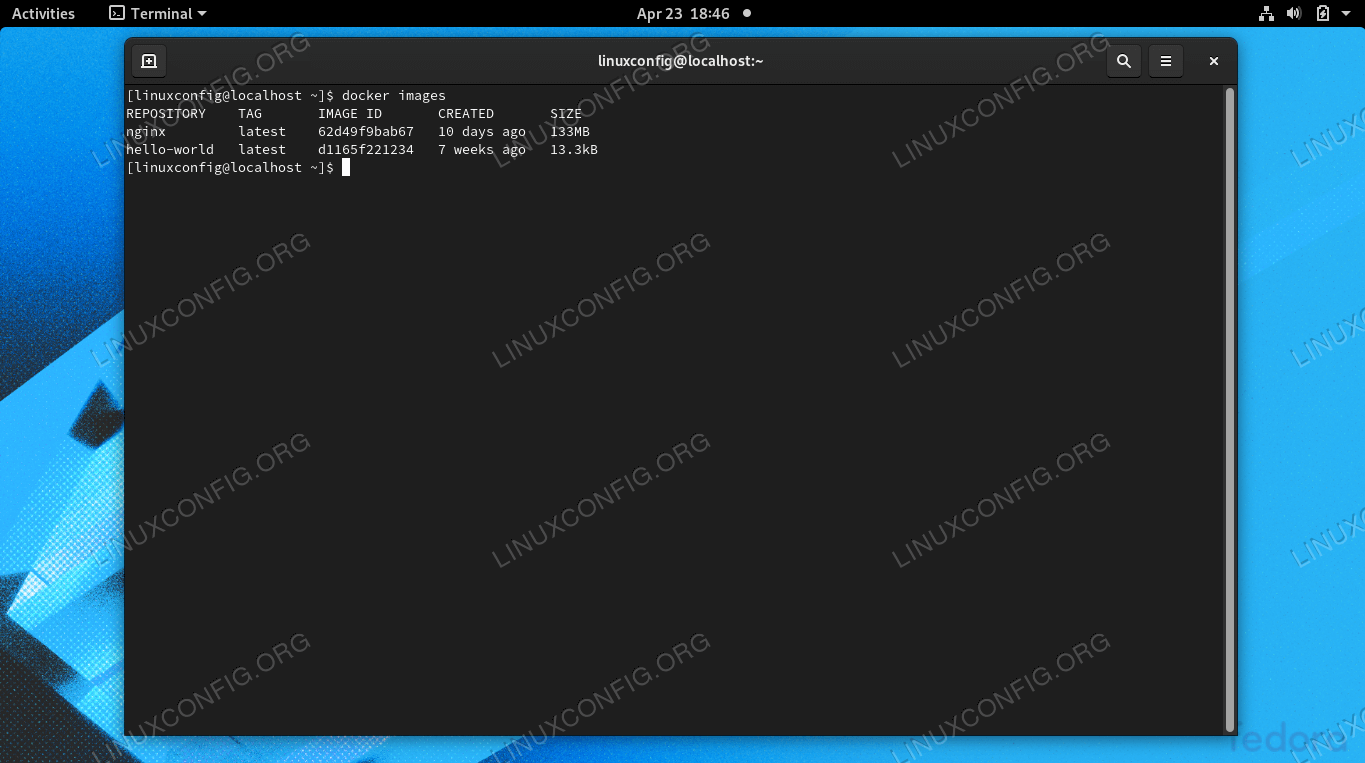 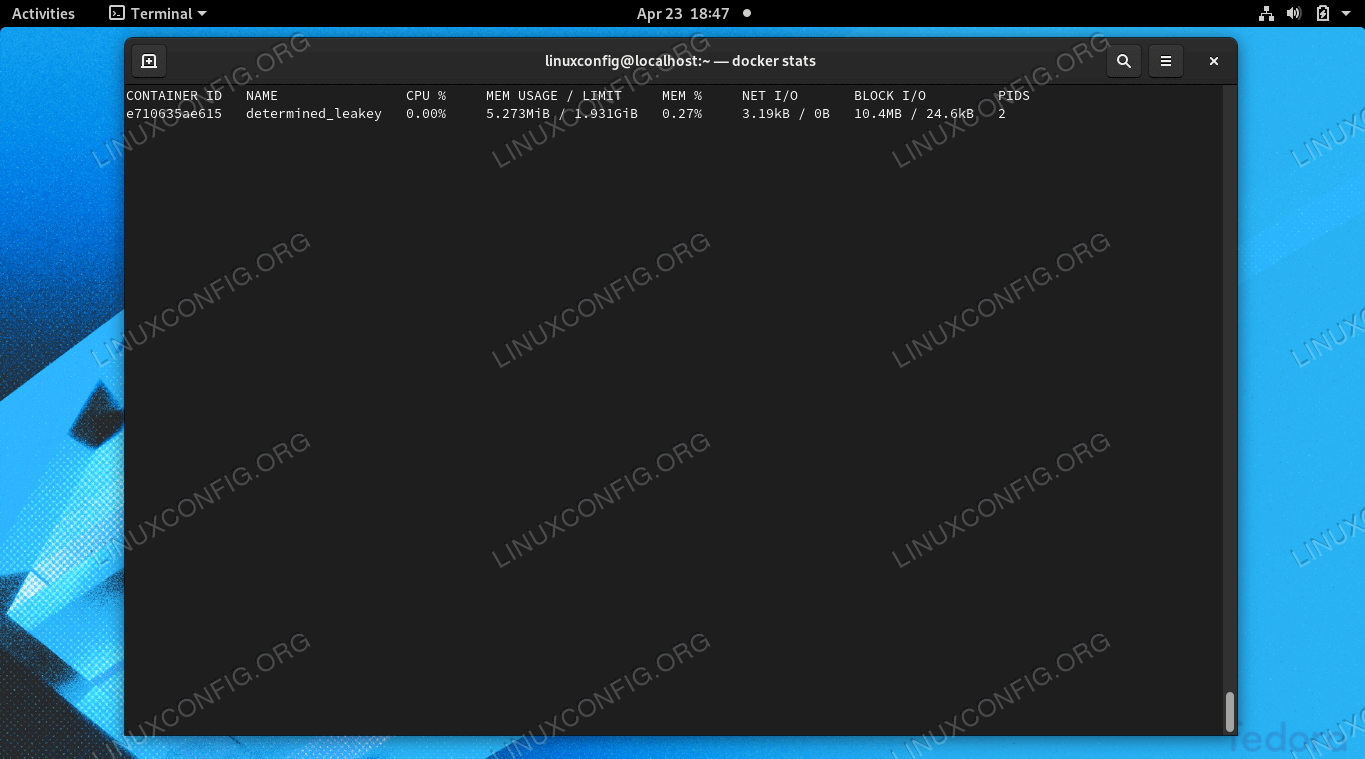 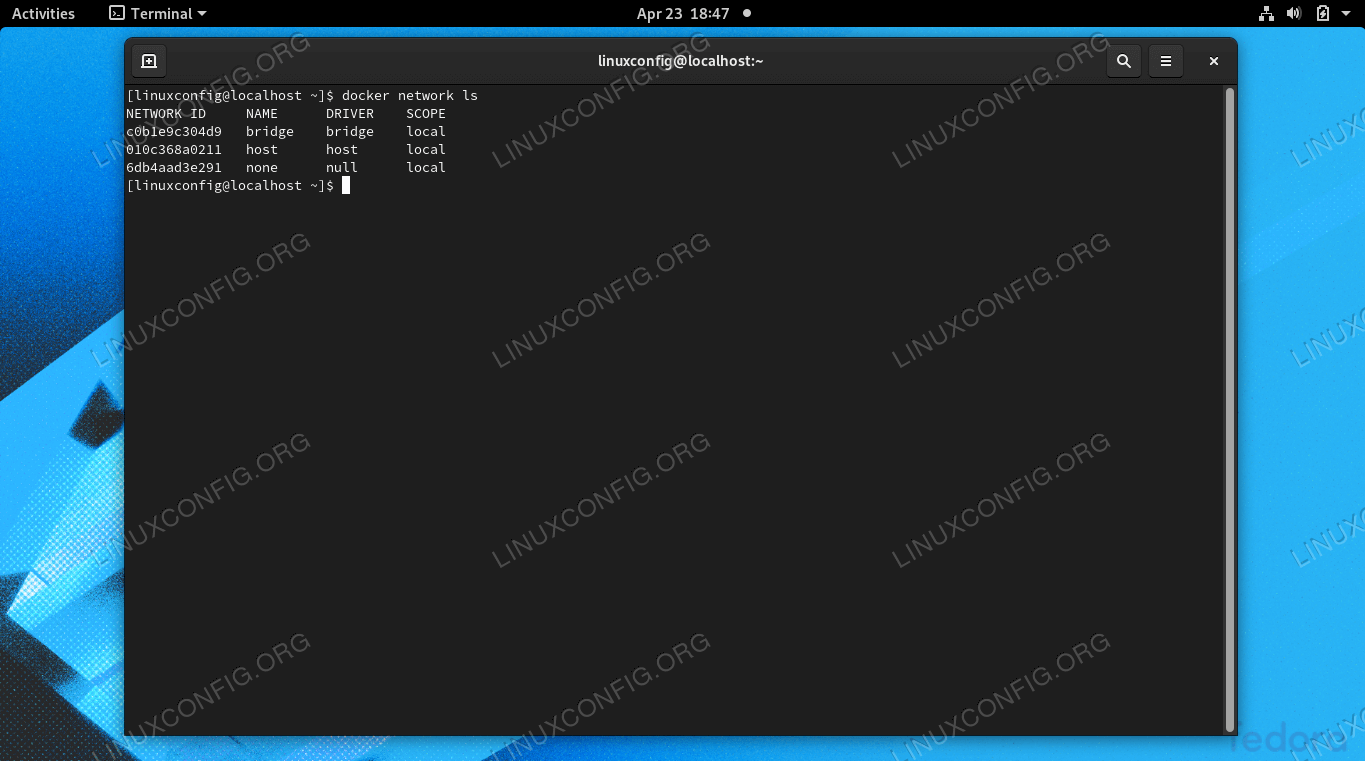 We’ve arleady seen how to make sure the Docker service start automatically when your computer boots up. In case you skipped that step, here’s the command again.

We can also control Docker services to make them start automatically. Here are a few commands to control their behavior. We’ll use nginx as our example software in these commands.

If you are encountering issues with Docker, including permission errors or “Cannot connect to the Docker daemon”, the Docker developers have a handy script that you can run to check for a bunch of common issues. Here’s how to download and run it. 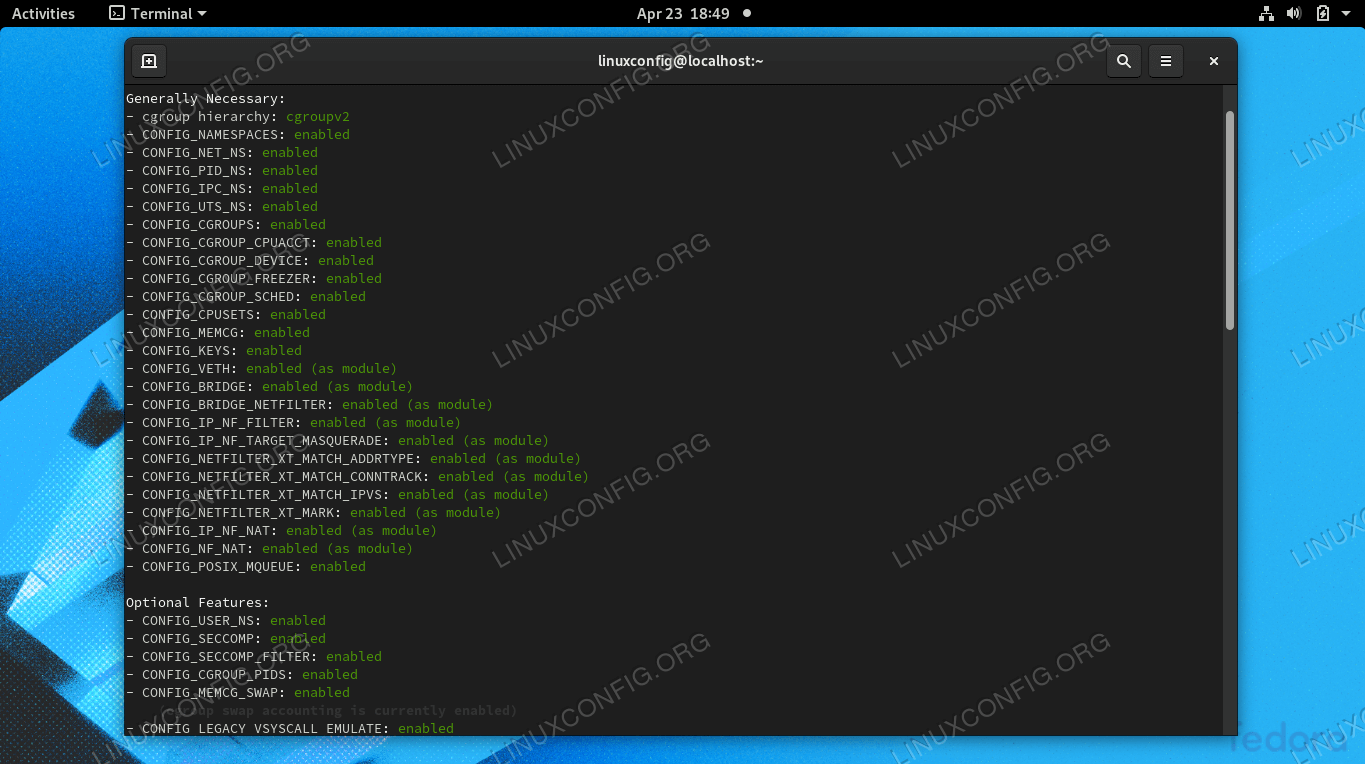 Although RHEL, and by extension Fedora, doesn’t support Docker natively, it’s still possible to get it up and running, as we’ve seen in this guide. RHEL native tools like podman and buildah are compatible with Docker but don’t need a server/client architecture to run. Using native tools, where possible, is always the recommended way to go, but for one reason or another you may still want to install the original Docker.