The cURL Linux command can use various network protocols to download and upload data on a Linux system. It’s a tool that proves handy for downloading files, in which it functions similarly to wget, as well as debugging, performing downloads with authentication, uploading via FTP, and more.

In this guide, we’ll show you how to install the cURL utility on Ubuntu Linux. After it’s installed, you can use it to download files on the command line or perform a slew of other functions. 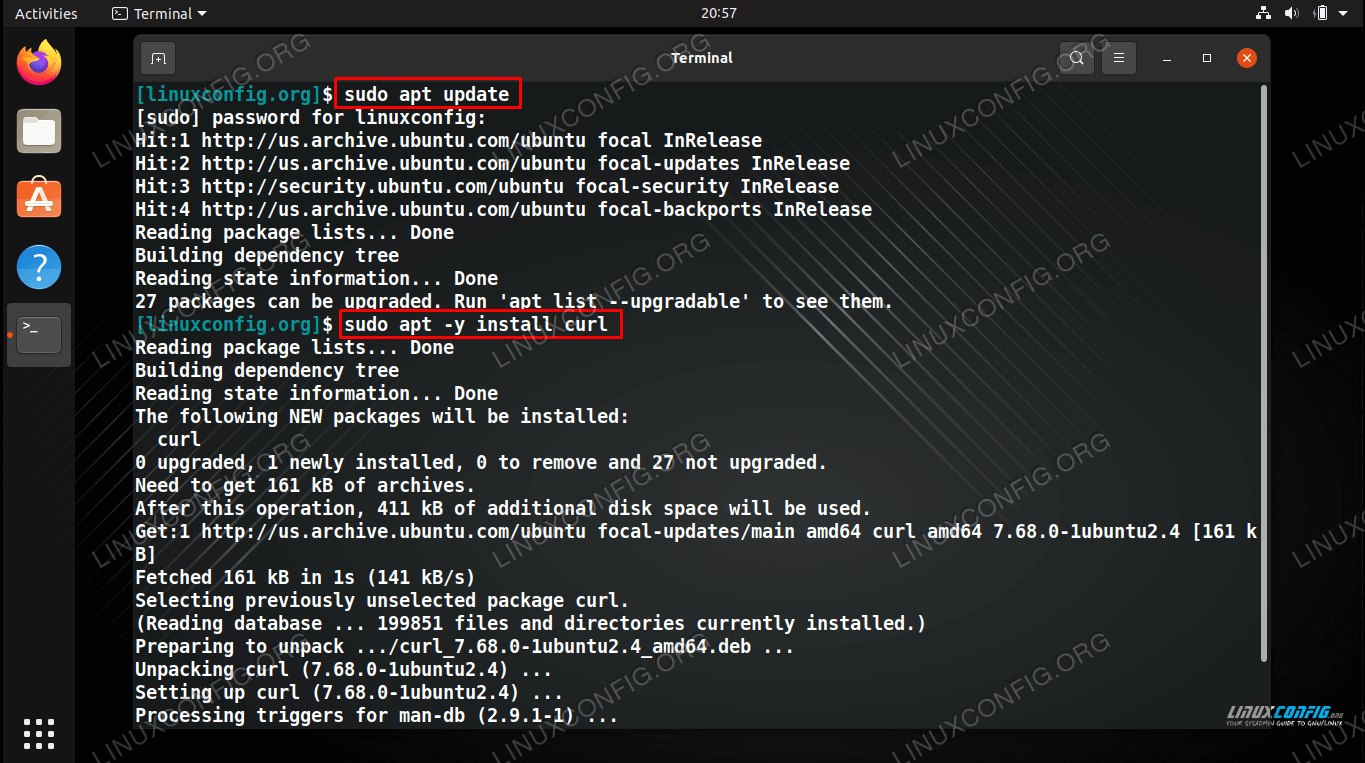 You can install curl via apt package manager on Ubuntu by opening a terminal and executing the two following commands.

That’s all there is to it. To get started using curl, you should check out our guide on downloading files with curl, where you’ll learn a lot about the utility and can follow along with examples.

To read curl’s official documentation, you can always check out its man page. 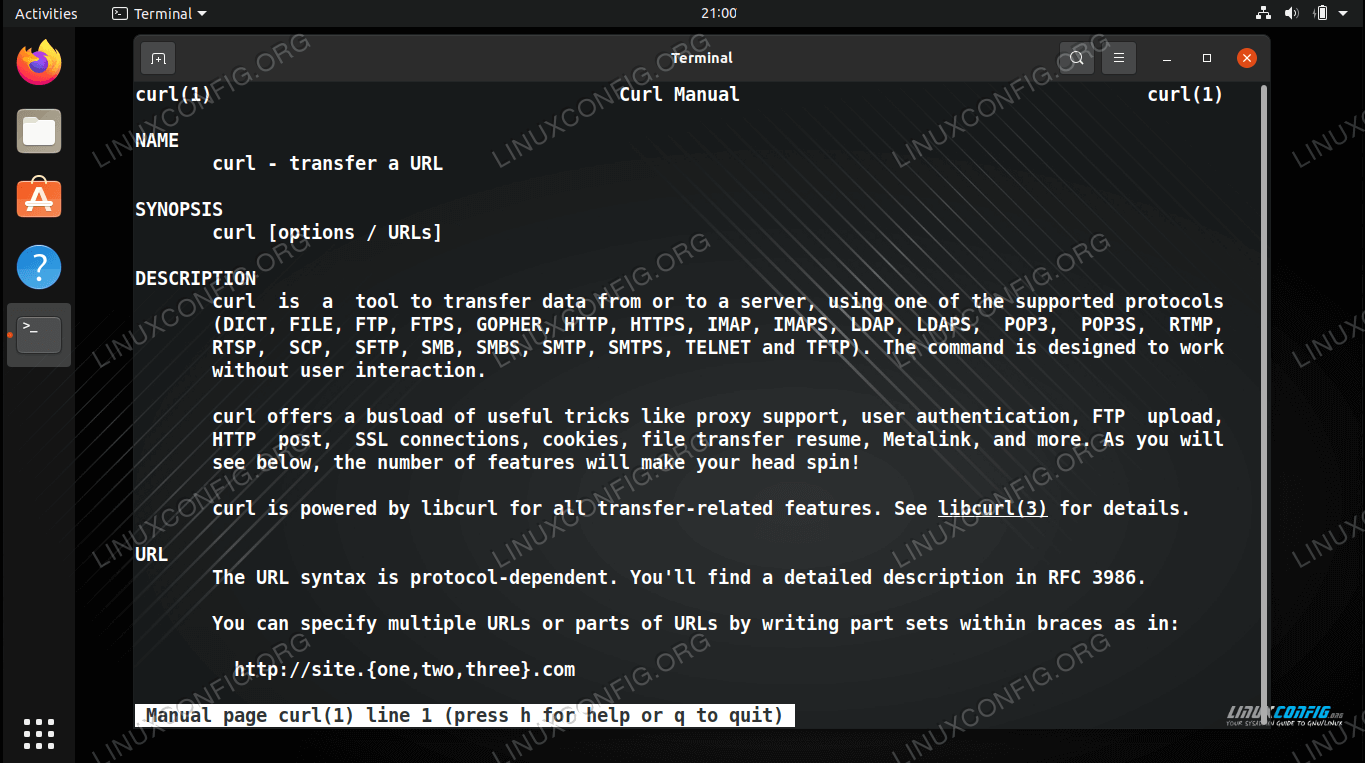 In this short guide, we saw how to install the curl utility on Ubuntu Linux. It’s an old tool with a variety of uses and options. Adding it to your Linux repertoire will definitely prove useful.