Budgie is the popular desktop environment of the Solus OS distribution. It’s quickly gained in popularity and spread around the Linux world. Debian is no exception. Follow these simple steps to install this popular GNOME variant on Debian. 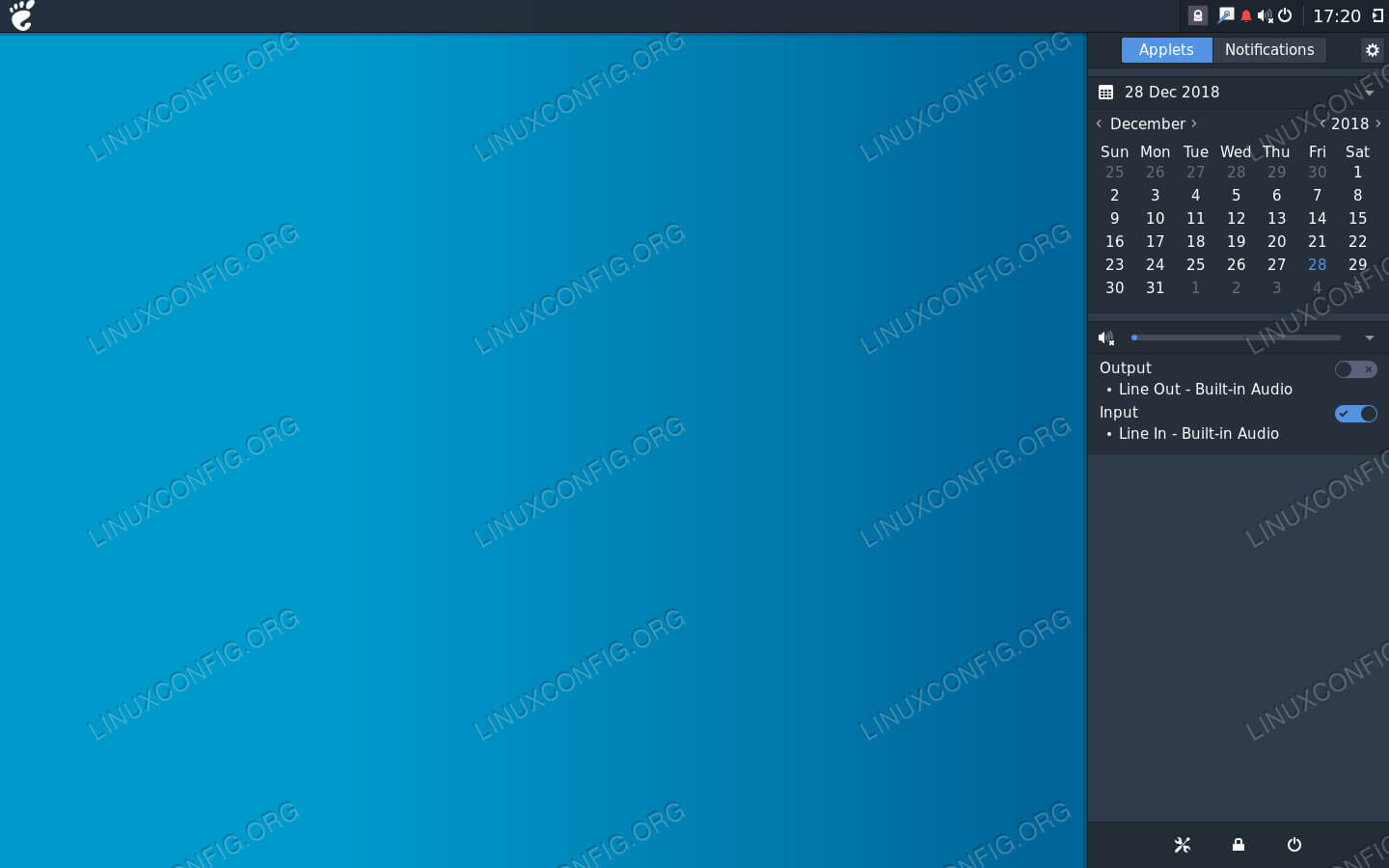 How to Install Budgie 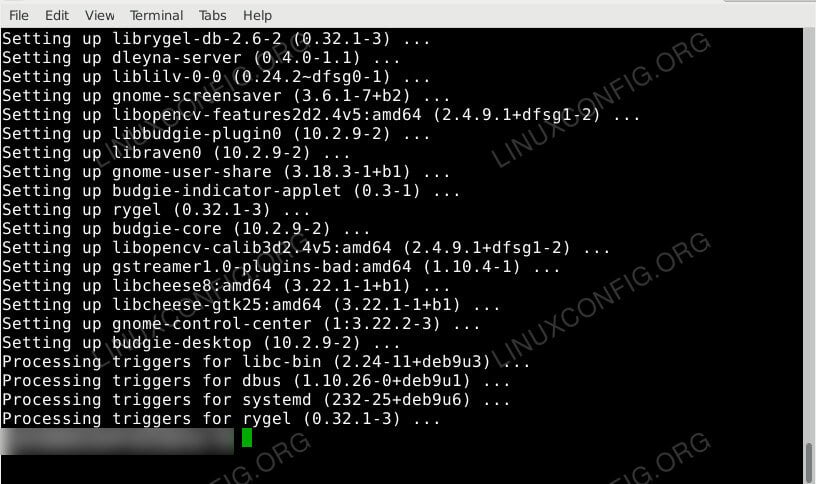 Install the Budgie Desktop on Debian.

Budgie is actually available in the Debian repositories for every release, including Stable. You can open up a terminal on Debian and install it with Apt.

How to Start Up Budgie 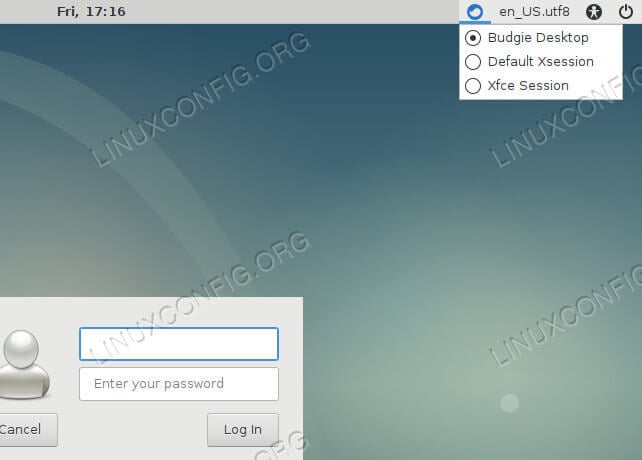 Select The Budgie Desktop on Debian.

After the install completes, restart Debian. When you boot back up, click on the page and wrench icon to the upper left of the login screen. Locate Budgie on the resulting drop down menu, and click to select it. Now, log in as you normally would.

When your desktop loads, you’ll be running Budgie.

Budgie is a popular desktop environment that’s made its way to the official Debian repositories. Expect it to continue being maintained over the long term. You’ll continue to see new updates with each release of Budgie and Debian itself.