The objective of this tutorial is to configure a basic Samba server on Ubuntu 20.04 to share user home directories as well as provide read-write anonymous access to selected directory.

There are myriads of possible other Samba configurations, however the aim of this guide is to get you started with some basics which can be later expanded to implement more features to suit your needs. 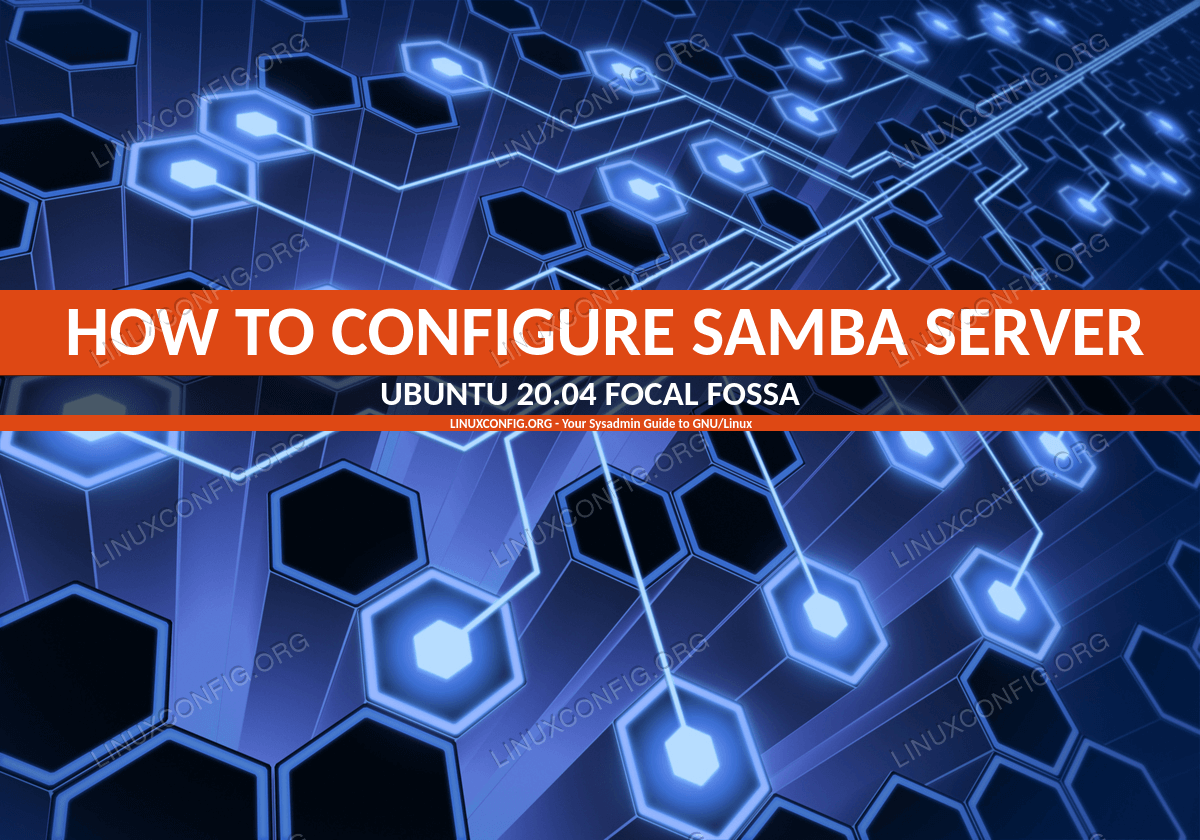 How to configure Samba Server share on Ubuntu 20.04 step by step instructions