Deepin Linux debuted in 2004, albeit under a different name, and has a solid foundation with being based on Debian Linux. For other most popular Linux distributions, please visit our dedicated Linux download page.

All Linux distributions, at least the good ones, were made to fulfill a particular niche. When I was first met with the Deepin installation prompts, which were in Chinese, it became apparent what its niche was. So, how’s the Wuhan-developed distro stack up against other Linux distros? Let’s go over its main features.

As you should be able to guess, the majority of Deepin’s userbase is in China. Interestingly, the Chinese government likes Deepin so much that they commissioned a derivative to be made, which is slated to displace Microsoft Windows in China by 2022. The distro is called Unity Operating System, and it closely resembles Deepin.

Deepin is to UOS like Fedora is to Red Hat Enterprise Linux. In other words, Deepin introduces new features and updates, and after a period of testing, those updates get absorbed into UOS – the commercial Linux distro which will soon be on a massive amount of China’s computers.

Although Deepin is based on Debian, the Wuhan developers have replaced a lot of the default staples with their own inventions. The Deepin Desktop Environment was created just for this distribution, and combines a lot of favorites from other systems. For example, it institutes the old “start menu,” popularized by Windows. But there’s also a quick launch toolbar at the bottom of the desktop, which reminds me of macOS. Of course, you’ll see plenty of other conventions sprinkled throughout, inspired by various Linux desktop environments.

It doesn’t stop there. Deepin has also created their own music player, movie player, text editor, and a bunch of other applications that are included by default. The system feels intuitive, like a comfy daily driver. The developers certainly did a fine job in making this system approachable by anyone, which must’ve led to its widespread adoption in China. While poking around, I noticed that Google Chrome could be directly installed via package manager – something that most distros don’t support, due to Chrome’s closed source nature. When Deepin makes these calls, is it to support user friendliness, or a step away from a FOSS philosophy? You be the judge. 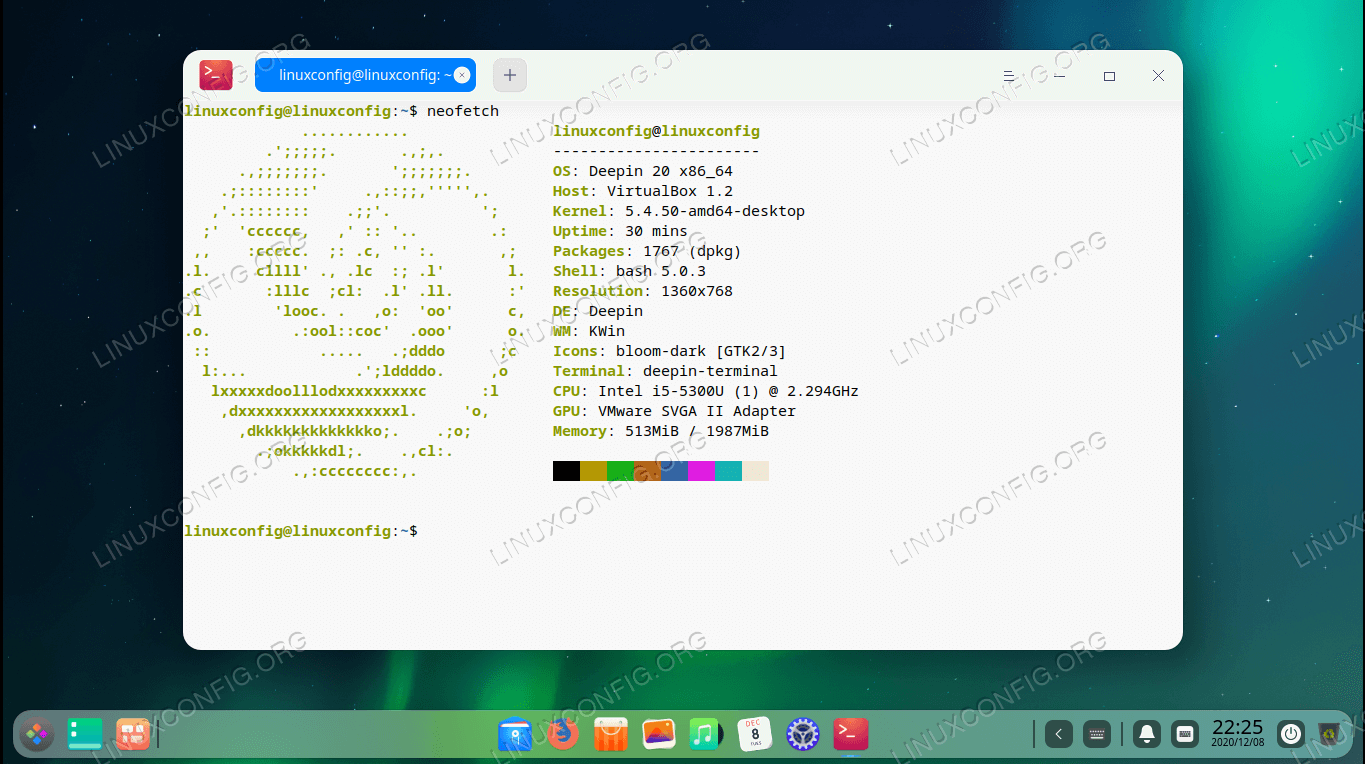 Deepin’s release schedule can be a bit a sporadic, but the developers aim to release four new versions per year. In the Linux world, that’s a lot. The Deepin team likes to consistently push new features, with further development always ongoing. Being based on Debian means that you can make use of the APT package manager to keep your system up to date, or perform upgrades to newer versions.

Deepin is totally free to download and use. There’s only one edition available for download on Deepin’s official download page, so you won’t need to spend any extra time wondering which ISO to get. Deepin is only available for 64-bit systems, and keep in mind that you need to have a 64 GB hard drive in order to install the operating system.

Deepin is really easy to use, and it’d do well as a daily driver. I’d speculate that its ties to China may preclude it as a choice for many Linux lovers, who are more paranoid about their privacy than casual users. Deepin’s documentation indicates that it’s meant for everyone, but I think it’ll always be more popular in China than elsewhere. It’s a shame, too, because a lot of other distros could take a page from Deepin’s book, especially when it comes to user convenience and the intuitive desktop interface.