The chgrp command in Linux can change the group ownership of one or multiple files or directories. In Linux, every file has a few permissions: read, write, and execute. These permissions are assigned to specific users and groups to allow access to these operations

This tutorial will show you a few ways you can utilize the chgrp command in your Linux terminal for various system administration situations. We’ll show you some of the most frequent and common options used with this command and how to apply them. 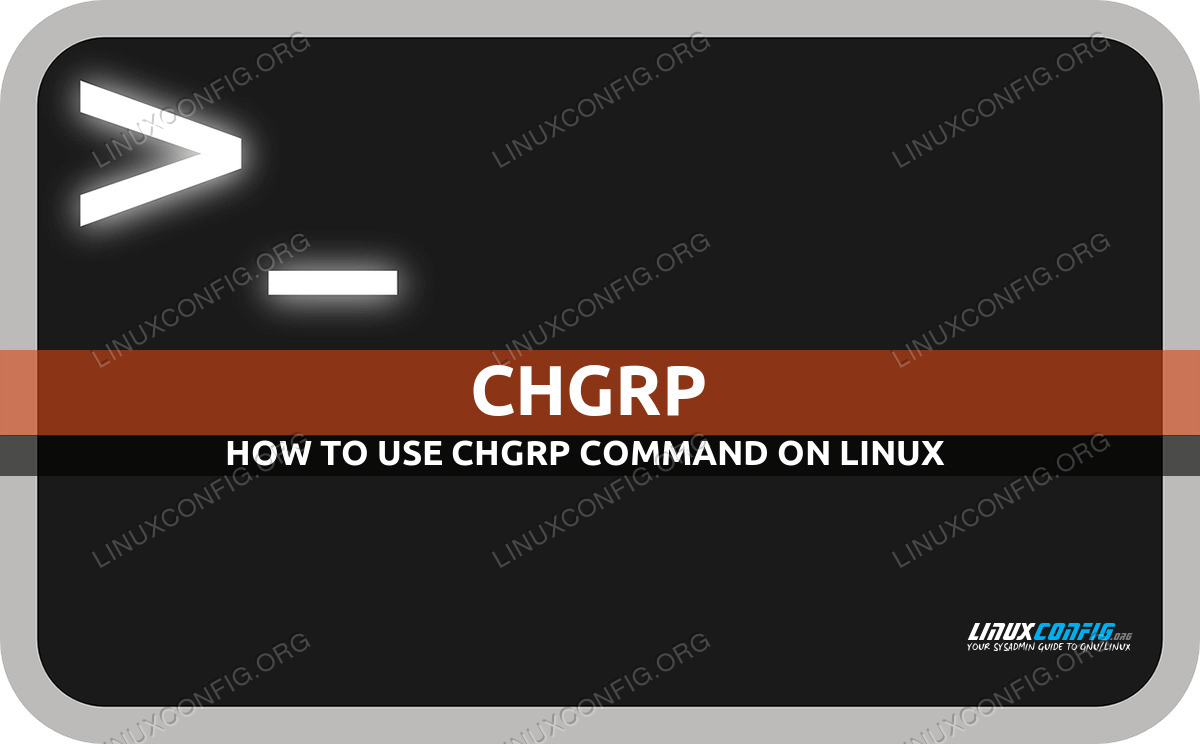 You can always check the group permissions of any file or directory in Linux by using the ls -l command.

NOTE
You can always use the man command to read more about the chgrp command and its official documentation. Click the previous link to see how to open the manual pages for any command on a Linux system.

The most advanced usage of the chgrp command would be when you need to change group ownership of an entire directory structure. Check out the commands below to see how to recursively set group ownership on a bunch of files simultaneously.

In this tutorial, we learned all about the chgrp command on Linux which is important to master for personal use and system administration to change the group ownership of files and directories. It’s especially convenient for recursively changing the group ownership of a file or directory by appending the -R option.