Configuring a computer as dual boot system is a popular solution for users that wish to use Linux and Microsoft Windows on the same device. However, getting the two operating systems to share the same computer can be a bit tricky. In particular, Windows has its own boot loader and Linux uses GRUB. It’s easiest to have a dual boot system when GRUB is used as the boot loader, as it can be easily configured to boot into Windows as well as Linux. 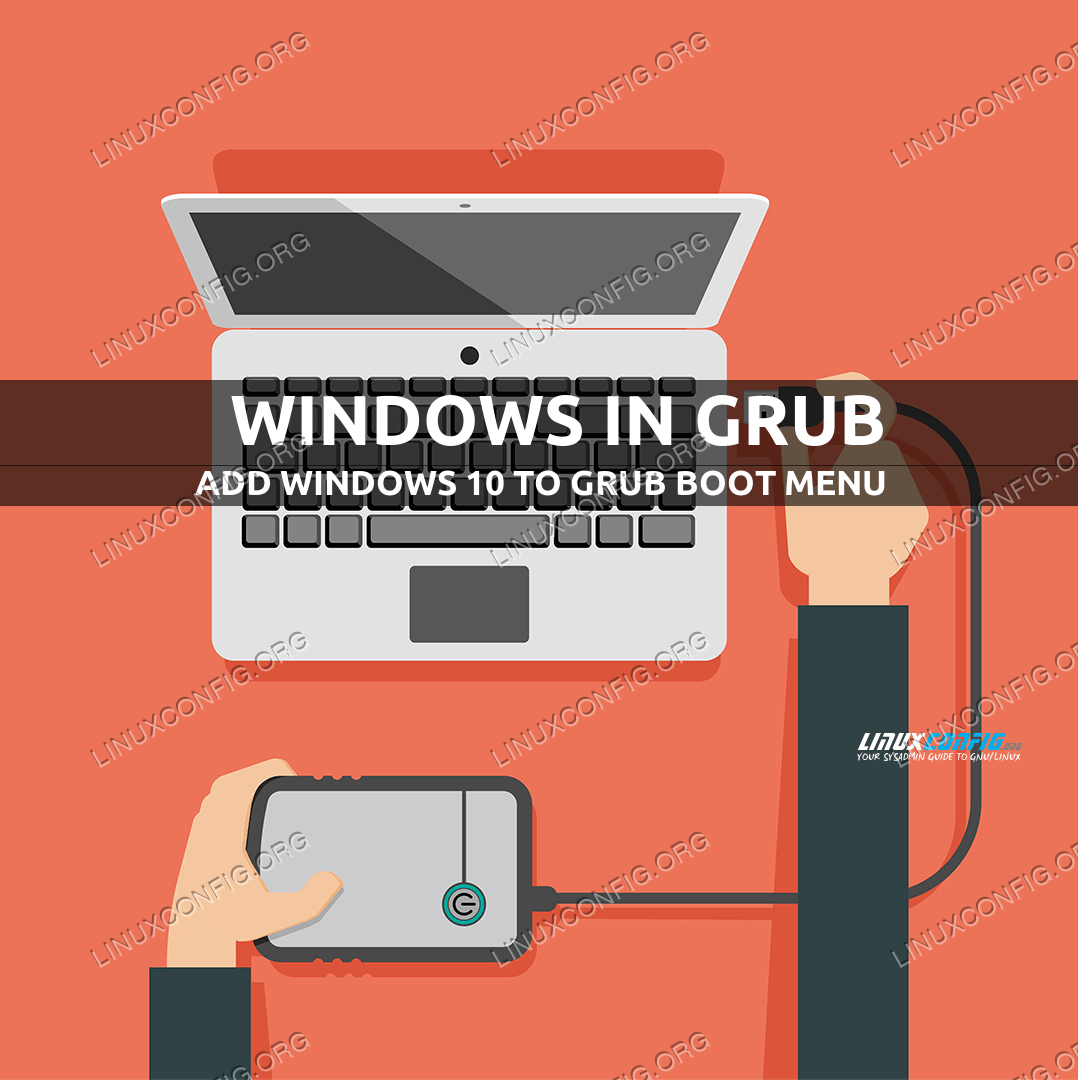 Once you are booted into your Linux partition, follow the steps below to get your Windows 10 install added to the GRUB menu list. 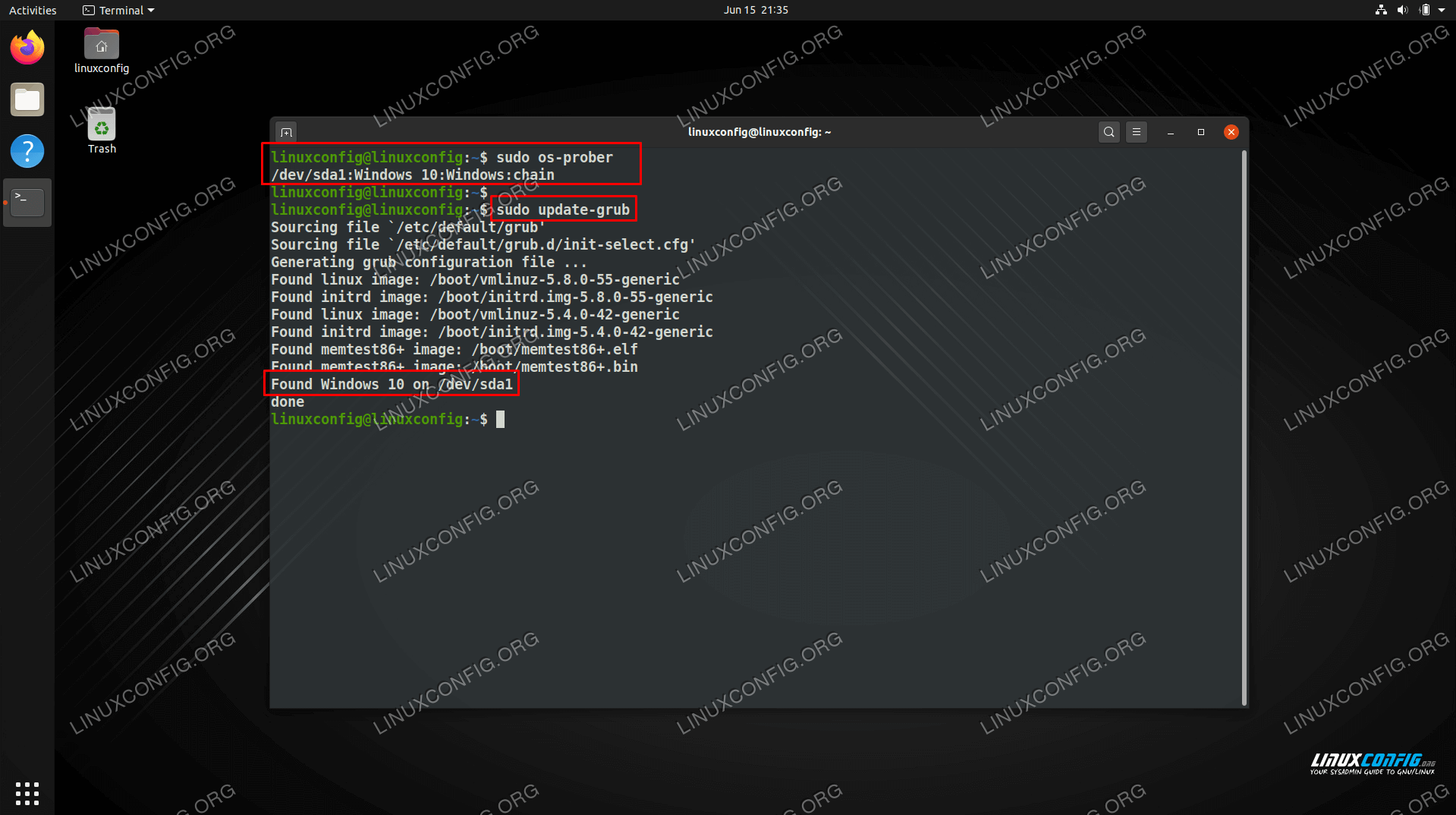 You can see this change for yourself by examining the GRUB menu configuration file at /boot/grub/grub.cfg as seen below. Deleting this entry will indeed erase Windows 10 from the GRUB menu, but it’s easy enough to put it back by following the steps above. 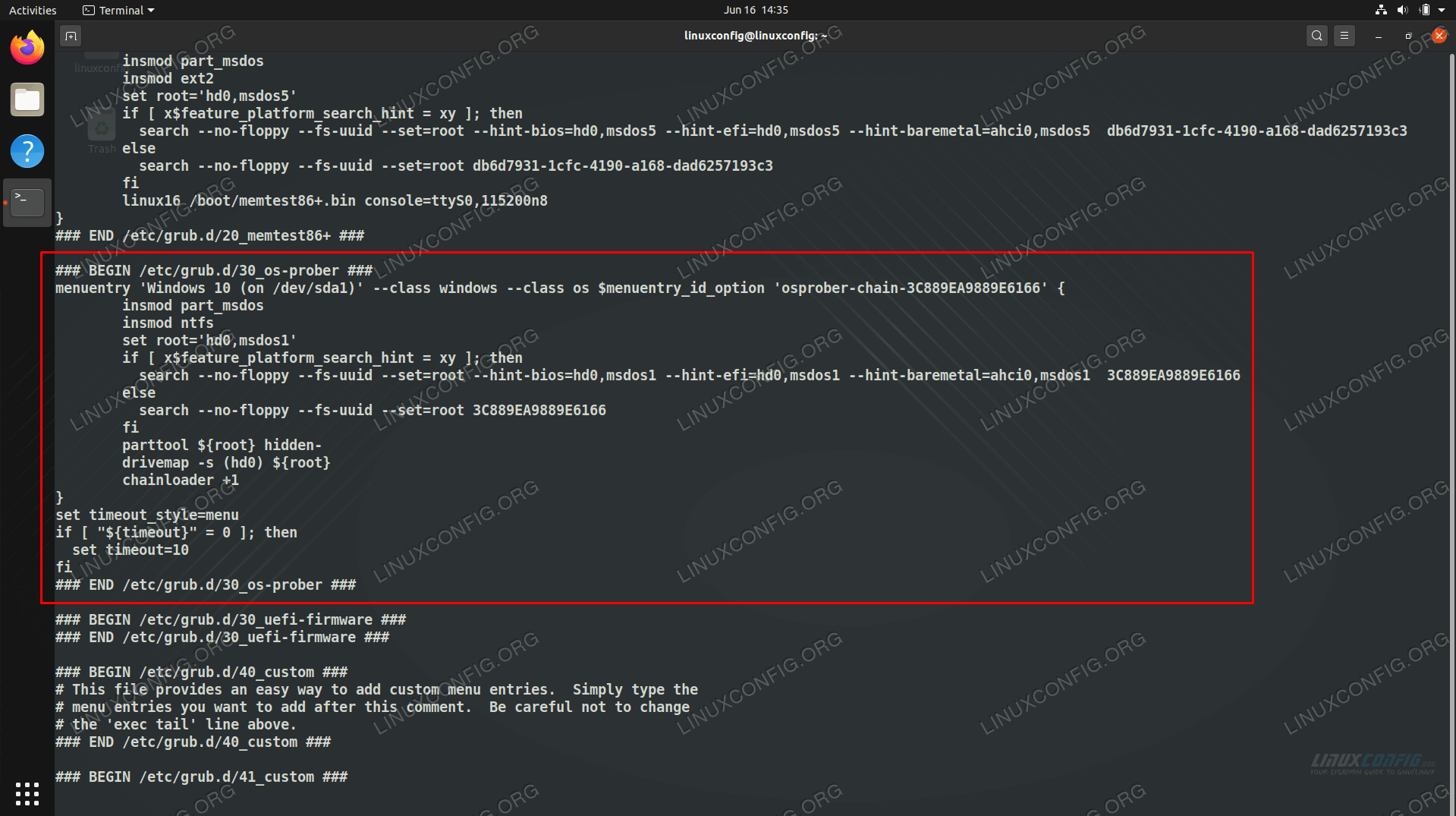 Windows 10 listed in the grub.cfg file

In the future, when powering on your system, you should see Windows 10 listed as an option in the boot menu. 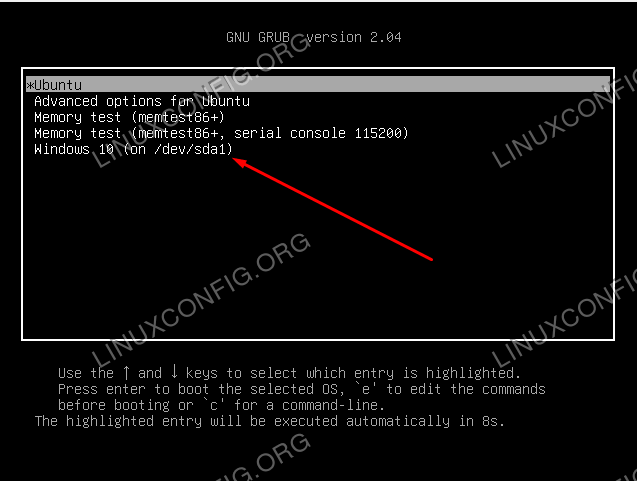 Use your arrow keys to select Windows 10, and you will boot into it instead of your installed Linux distro.